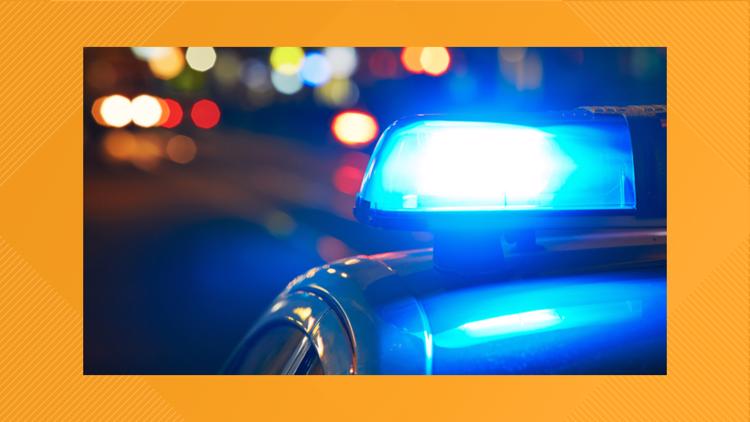 Photo by: Thinkstock
Police car on the street at night

According to a press release from the Early Police Department, at approximately 5:10 a.m. Early PD officers, along with Brownwood and Brown County units, were notified of a high-speed pursuit coming from Coleman County.

The pursuit had started in Winters and traveled through Coleman; and was headed into Brown County. Brown County units and Brownwood Police Department units joined in the pursuit to assist while an Early PD unit set up in the 100 block of Early Boulevard in an attempt to throw spike strips in front of the vehicle.

The release said the vehicle entered Early in excess of 100 miles per hour, and swerved to attempt to avoid the spikes. The driver started losing control of the vehicle, striking the raised center concrete medians and began to leave the roadway in the 200 block of Early Boulevard, between Taco Casa and Discount Tire.

Early Police said the vehicle hit street signs and landscaping, before it struck a gas meter, causing a fireball explosion. The vehicle continued across in front of Heff’s, striking light poles and breaking concrete curbs, and hit an Aaron's rental truck.

The car was on fire when three occupants were removed and transported to BRMC-ER by Lifeguard EMS. Two individuals had non-incapacitating injuries - one female who was not restrained was later transferred to another hospital.

Early Fire Department responded to the scene to extinguish the fires and assist with injured occupants.

Two of the three occupants, one male and one female, were taken into custody by the Winters Police Department. Several items of evidence were removed from the vehicle - and from the suspects - including a meth pipe and bath salts. Winters PD took custody of evidence.

Towards the end of the pursuit, a Brown County Sheriff's Office vehicle struck a stop sign while turning into the location. The officer was not injured and the vehicle sustained minor damage.