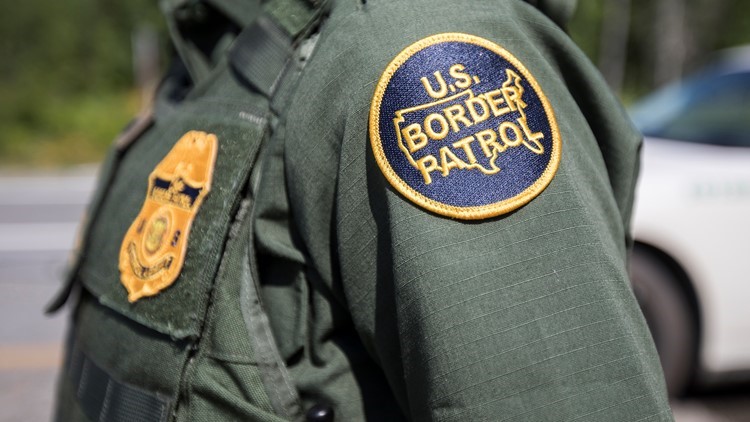 Abraham Barajas-Alcantar, who resided in McAllen, and is a Mexican citizen, pleaded guilty on Nov. 13, 2019.

The investigation began in 2015 after Barajas purchased aircraft engines and parts with drug proceeds and shipped them to his business in McAllen, Texas.

From there, Barajas shipped the merchandise to Mexico for his customers who used the parts in an aircraft in order to transport drugs.

"Drug proceeds were sent to Barajas in the form of bulk cash. He also received them through the funneling of cash deposits via banks in which Barajas had accounts or those to which he had access. This scheme combined the traditional methods of bulk cash smuggling and the use of funnel accounts with trade-based money laundering," said authorities.

Barajas will remain in custody pending that hearing.