Continuous illegal dumping incidents at The Salvation Army of Abilene

The Salvation Army of Abilene has encountered a number of illegal dumping incidents recently and are informing the public what not to bring. 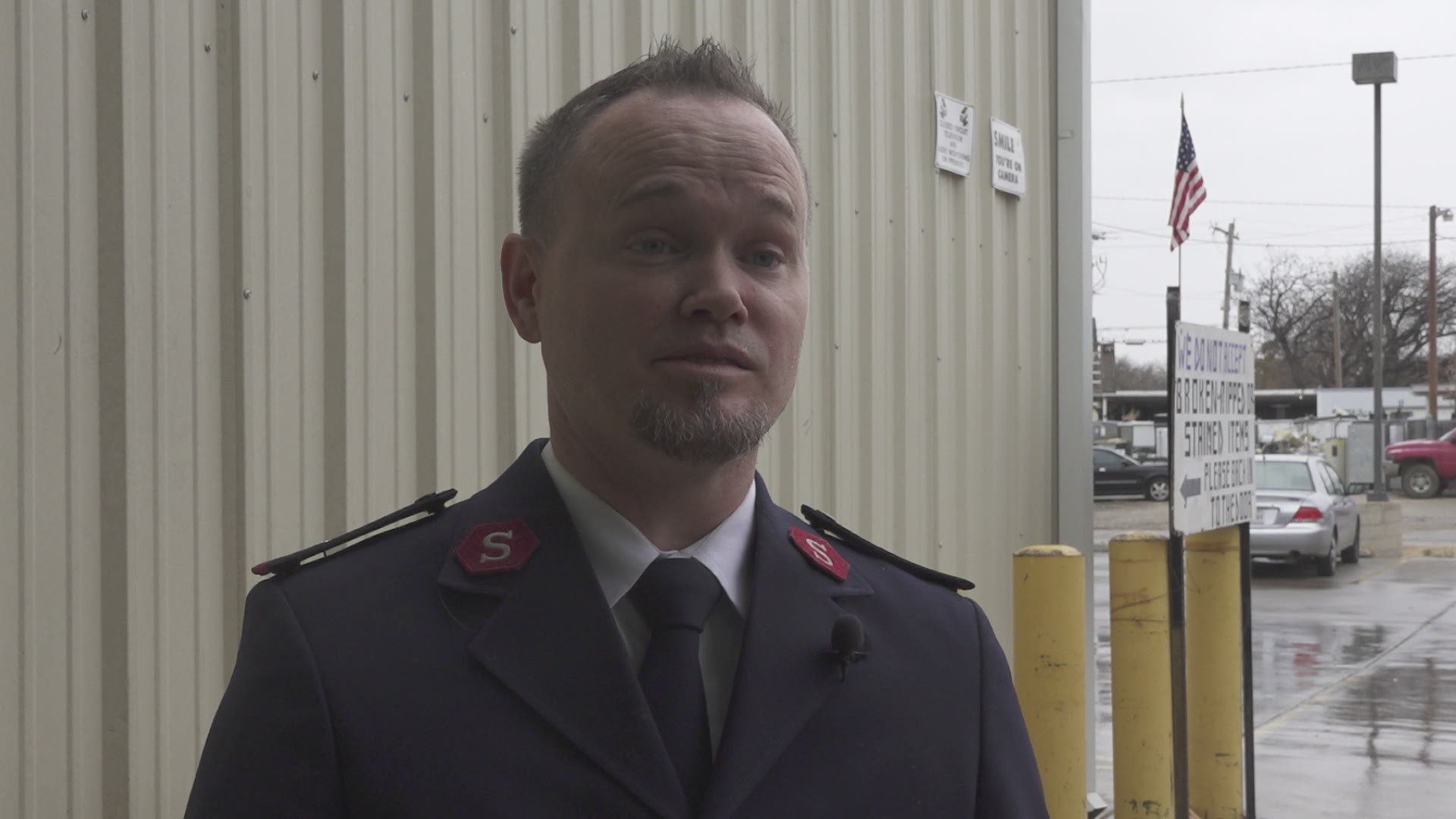 ABILENE, Texas — While one man’s trash is another man’s treasure, this is not the case at the Salvation Army of Abilene. They’ve seen more and more incidents of illegal dumping at their donation site lately.

Just this week the dumping included a stained mattress, a ripped seat, and a torn couch.

"We have to turn around and take those directly to the dump, we can't fix stuff like that,” Salvation Army Captain, Joshua McKain said.

As their dumpster fills up daily, various trips to the dump add up quickly.

"We had a roll-off dumpster, and we just got rid of that about two weeks ago. And that roll-off including the trips that we would have to take to the dump were over three grand a month,” McKain said.

Another problem they’ve encountered is stealing.

"If they're left outside, are gone through by people around the neighborhood and they take everything that’s good and leave what's not so good,” McKain said.

Items not accepted include mattresses, children’s toys, and stuff animals.

One can donate items from 9 a.m. until 5 p.m. Monday through Saturday.