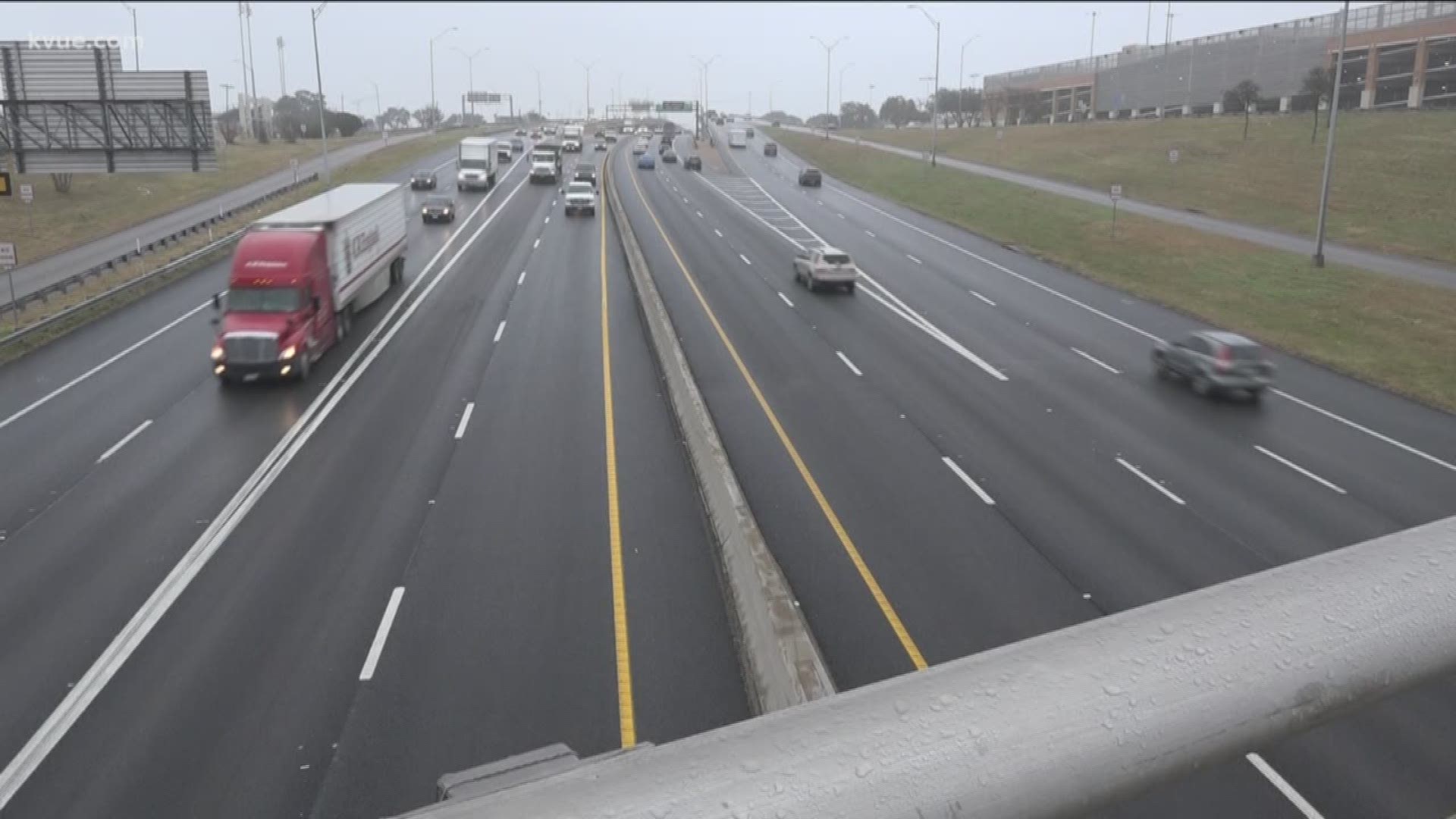 The Vision Zero Action Plan was adopted in 2016. The goal was to raise awareness, create infrastructure and establish enforcement policies so no one dies or gets seriously injured in a crash.

Money for some of the project came when Austinites agreed to pay for a bond in 2016 and 2018.  The transportation department received $30 million to improve intersections.

The KVUE Defenders told you how much of our pedestrian-fatalities come back to infrastructure designs decades ago. We told you how some of the dangerous areas are not in Austin's control.

Interstate Highway 35 in North Austin is a hot spot for pedestrian deaths. The pedestrians try to cross the interstate instead of using a designated crosswalk.

However, the Defenders investigation revealed the crosswalks can be far away and some of the frontage road lack sidewalks to get to a crosswalk.

"Despite efforts to improve traffic safety, factors outside the City's control make it unlikely that the City will reach its goal of zero fatal and serious injury crashes," the audit shows.

In a memorandum to the city auditor, Spillar said, "For Austin to realize further significant progress towards zero deaths and zero serious injuries, we will need to make significant systemic changes. Those changes that are still needed include aggressive management of driver speeds, increasing enforcement efforts to address the key behaviors contributing to crashes, fully prosecuting traffic offenses to make sure frequent offenders are removed from the roadways, increasing targeted education efforts, increasing alternative transportation options so that people can choose not to drive and continuing to adapt the City's built environment to reduce the negative impacts of human errors."

Mayor Steve Adler releases recommendations for next actions on homelessness