Even though ERCOT oversees the Texas power grid and operates on public funds, the agency argues it does not have to comply with the Texas Public Information Act. 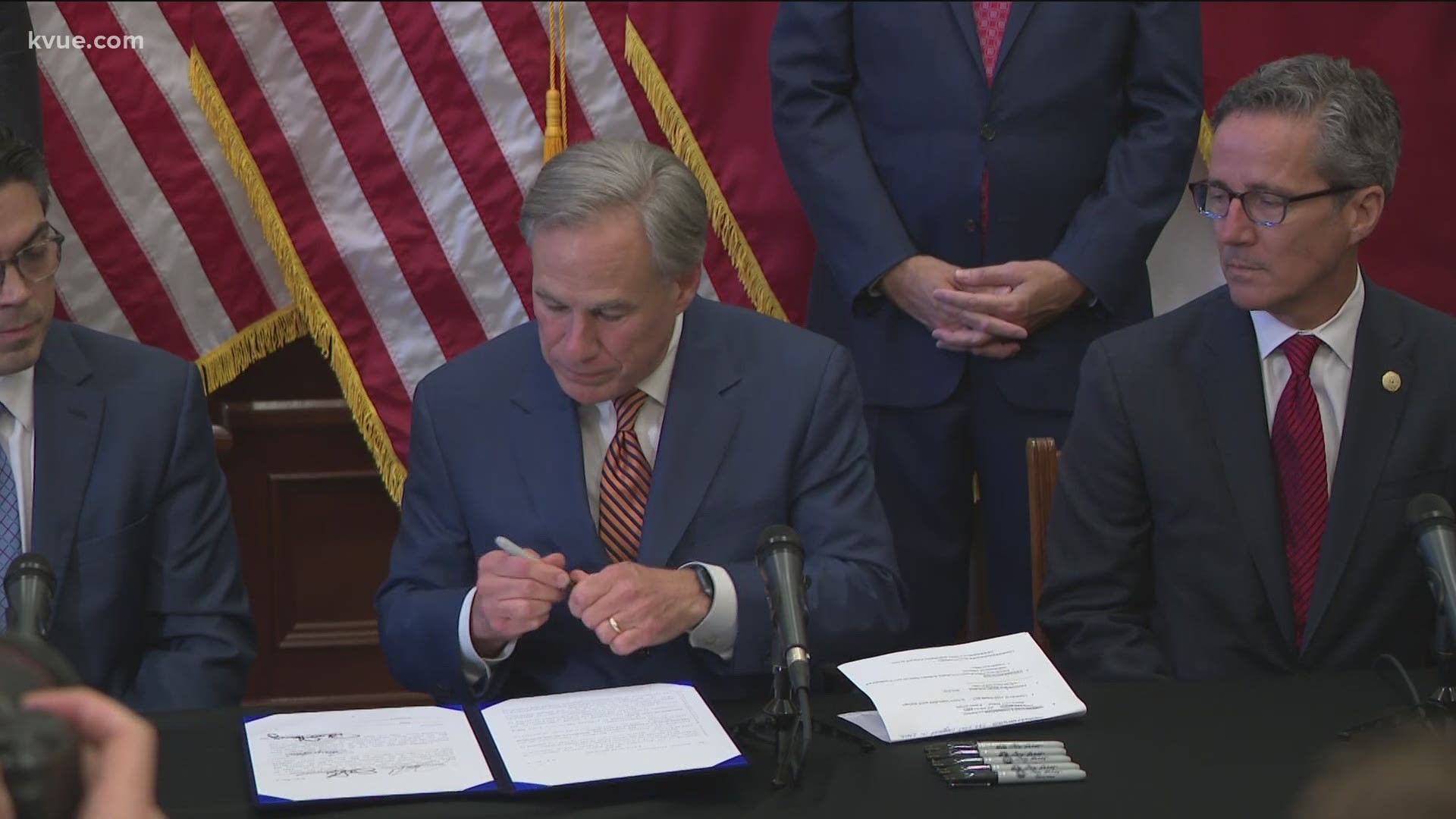 AUSTIN, Texas — KVUE and other news outlets have asked the Electric Reliability Council of Texas (ERCOT) to turn over records related to the power crisis during the winter storms.

But ERCOT won’t release them, arguing it’s not a government agency even though it oversees the State's power grid and operates on public funds.

Back in February, when the snowstorm hit and the lights went out, millions of Texans were left without power for days. After the snow cleared, people filed dozens of lawsuits against ERCOT.

But the agency claims it has sovereign immunity and is thereby protected from lawsuits like government agencies. At the same time, ERCOT argues it doesn’t have to follow open records laws and make information public.

“You can't claim immunity as if you're a governmental entity and then shield yourself from an open records request that the government is required to comply with,” Arif Panju, managing attorney of the Institute for Justice Texas Office, said.

But neither of those bills require ERCOT to make information public, like other proposed legislation would have.

KVUE asked the governor whether he thought ERCOT has made enough records public.

“I'm asking if you think the information we have requested multiple outlets from the public information Act is a sufficient amount of information that's been given to the public,” KVUE Defenders Investigative Reporter Brad Streicher said.

“And so I have no way of knowing what has been received by the press through Public Information Act requests,” Gov. Abbott said.

One amendment to Senate Bill 3 would have required ERCOT to share information affecting residential consumers with the Public Utility Commission of Texas.

The bill passed, but that specific amendment was cut.

Panju told KVUE people should be worried the public hasn’t received more information from ERCOT because the lack of transparency means there’s something to hide.

“That’s really what the Public Information Act is all about,” Panju said. “And it applies to entities that wield power and that have been either intertwined with government power or are the government. And that's what we have here.”

The KVUE Defenders reached out to ERCOT asking for a response to why the agency claims sovereign immunity but does not comply with the Texas Public Information Act. No one responded in time for this report.

KVUE will update you if ERCOT decides or is forced to make any more records public.