US Attorney General Merrick Garland said the Justice Dept. will investigate whether there is a pattern or practice of unconstitutional or unlawful policing at LMPD. 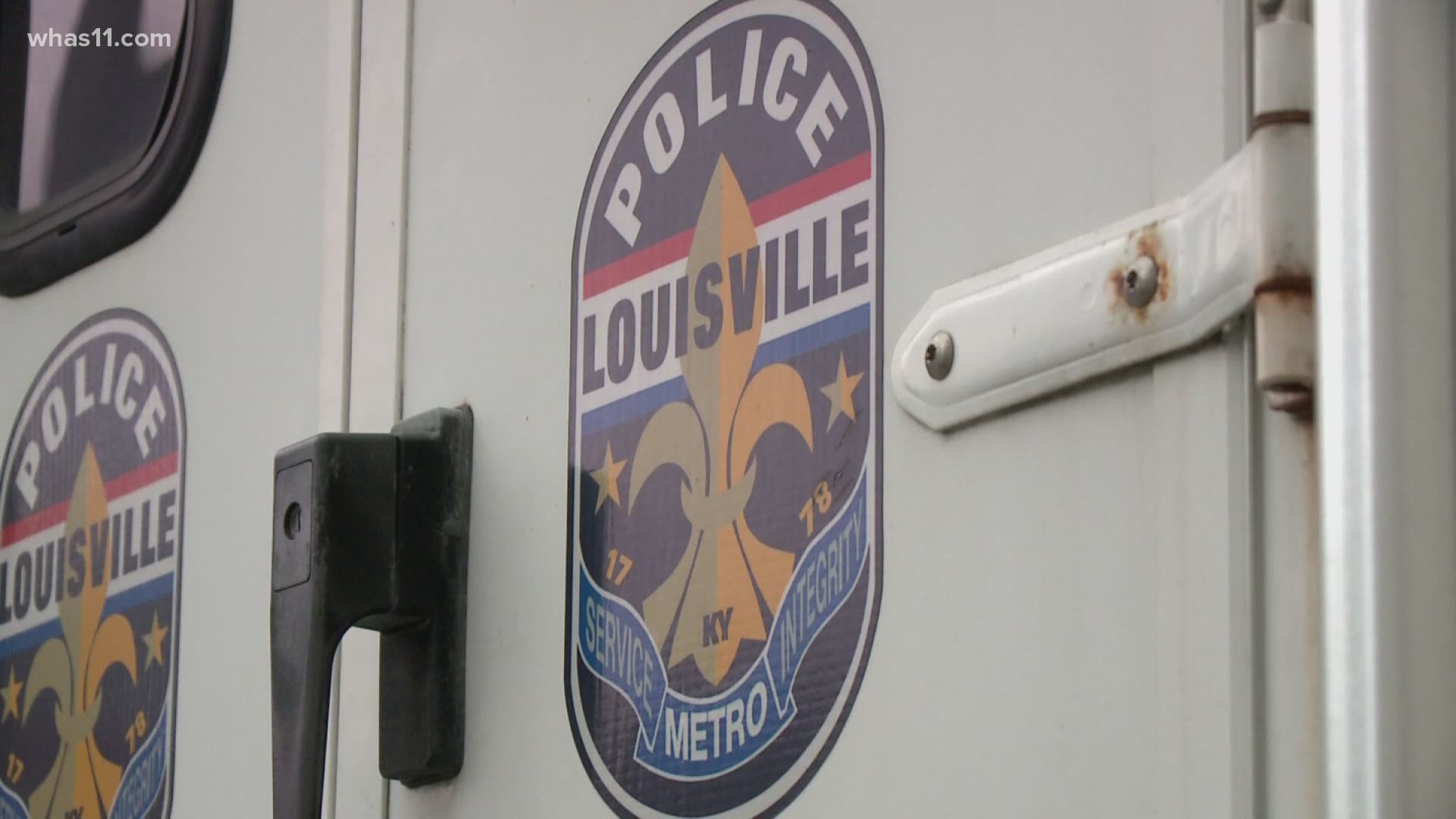 Garland said the Justice Department will investigate whether there is a pattern or practice of unconstitutional or unlawful policing at LMPD. The investigation will determine whether LMPD unlawfully executes search warrants on private homes, uses unreasonable force or engages in unconstitutional stops, searches and seizures.

The investigation will be led by the Civil Rights Division — and will include a comprehensive review of LMPD's policies and training, as well as assessing the effectiveness of the department's supervision and systems of accountability. Garland said Mayor Greg Fischer and Chief Erika Shields have pledged their cooperation throughout the investigation.

"We will follow the facts and the law wherever they lead," Garland said.

If there is reasonable cause to believe any violations, the DOJ will issue a public report. The department will then work with the city and LMPD to determine steps to correct and prevent unlawful patterns or practices.

LMPD has been a national focus since the police shooting of Breonna Taylor, a Louisville native killed when officers executed a search warrant at her apartment in March 2020. Six months later, a Jefferson County grand jury decided not to indict any officers directly for Taylor's death.

Only one officer involved in the shooting has been charged — former detective Brett Hankison is accused of firing multiple shots into a nearby apartment the night of Taylor's death. Hankison and two other officers connected to the raid have been fired from LMPD.

The FBI announced it was investigating all aspects of Taylor's death and would be providing all evidence collected to the Department of Justice Civil Rights Division to determine if anyone involved could face federal criminal charges. There is no timeline for the investigation's completion.

An independent review of the department following the shooting found that LMPD was "in crisis," saying 75% of officers surveyed said they would leave for another department if given a chance. Shields was hired to lead the department in January 2021.

Garland previously announced an investigation into policing practices in Minneapolis after Derek Chauvin was convicted in the killing of George Floyd.

RELATED: Top to bottom review of LMPD says department is 'in crisis'