“We've gotten call from many people outside the commonwealth and most of them will say that they've gotten letters from other states, as well,” Gov. Beshear said. 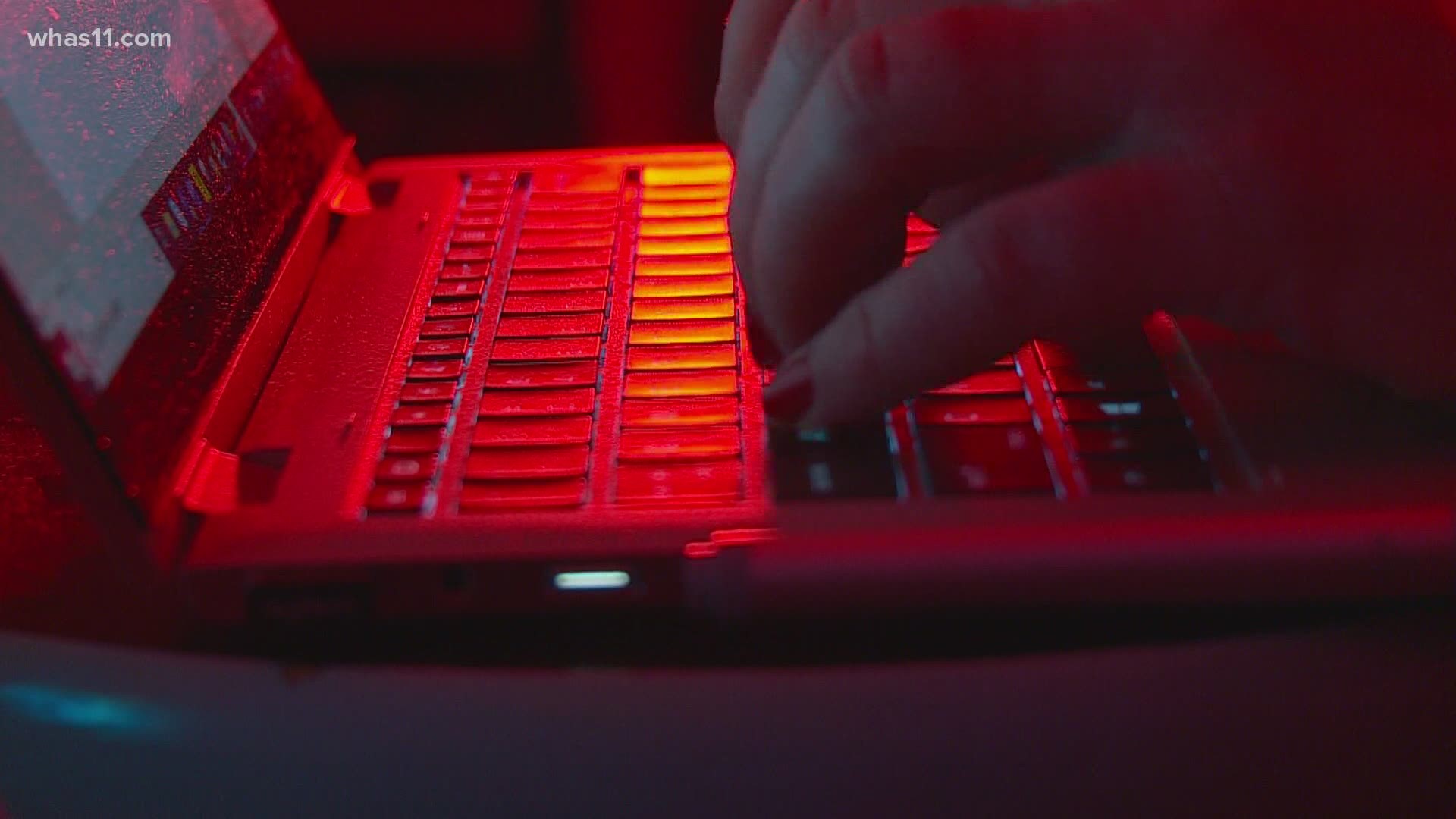 LOUISVILLE, Ky. — Tens of billions of dollars have been lost or stolen in unemployment fraud across the country.

Last week FOCUS revealed how rampant fraud is in state unemployment systems, and how stolen identities are locking out legitimate filers.

Meanwhile, official letters are going out to the wrong people. Once stolen, it's an open file on the dark web for global hackers to file for unemployment.

His company has contracted with state unemployment systems, including Colorado, and he said the fraud is “unbelievable.”

Hackers appear to be taking personal information – possibly stolen in past major cyber-attacks such as the Equifax and Target hacks— to file for unemployment in several states.

“We've gotten call from many people outside the commonwealth and most of them will say that they've gotten letters from other states, as well,” Governor Andy Beshear said.

Tim Dennis, a Colorado resident, has never worked or lived in Kentucky. That’s why a determination letter he received from Kentucky unemployment two weeks ago is so strange.

“Obviously my name and social is floating out there. Now, it seems, it's floated all the way to Kentucky,” Dennis said.

In Dennis’ case, someone filed for unemployment in Colorado before he got the letter from Kentucky. He said he has called Kentucky’s helpline and e-mailed but has not gotten any answers so far.

“Left all my contact information so somebody could get a hold of me and hopefully get this cleared up, if nothing else stopped, before checks start getting written,” Dennis said.

Dennis expects to deal with this headache until the next tax season when 1099-G tax forms begin showing up in his mailbox.