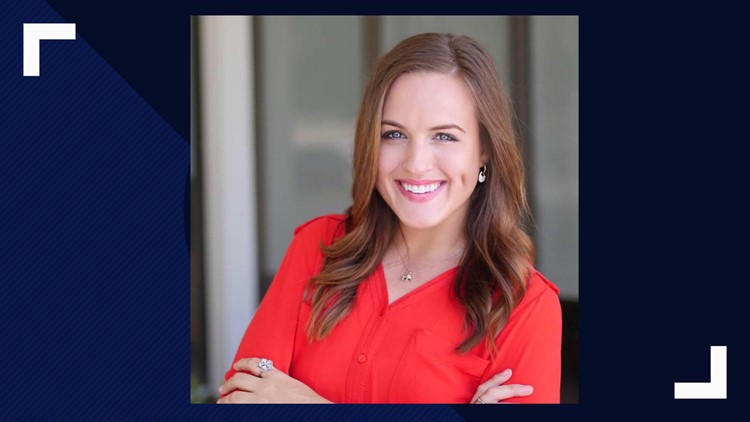 You could say Keni Mac was born an entertainer. Before she could walk, she tried to get in front of the camera any chance she could get. Twenty-six years later, her career is just that.

Keni was born and raised in Broomfield, CO. She grew up loving every second of the fresh rocky mountain air where she was always outdoors camping and playing soccer.

She moved to Georgetown TX her freshman year of high school where she was captain of her track team, lead soprano in the A'Capella choir and was voted Prom Queen her senior year.

She attended and graduated Angelo State University majoring in Mass Media with a minor in Communications. With a love for contact sports, Keni played on the ASU Belles Rugby team. When she wasn't busy getting tackled, she worked in the ASU Athletic Department as an office assistant and media assistant. This is where her love for sports reporting began.

Her senior year of college, Keni started her career in professional broadcasting with KIDY Fox San Angelo as a production assistant. She knew she wanted to be in front of the camera, so she put in extra hours of hard work and was promoted to news reporter three months later. Eventually, Keni began filling in as news anchor Monday-Friday for both KIDY and KXVA Abilene.

Keni has a big heart for connecting with people and animals. So, as a news reporter, she enjoyed reporting on human interest stories. She created the "West Texas Wonders" segment which featured children in foster care around the Concho Valley. Her stories helped 12 foster children find forever homes. Keni also has a strong passion for animals rights and law enforcement.

In 2016, she said goodbye to San Angelo to continue her career in a top 70 market as the morning news reporter for KSPR in Springfield MO. Although she enjoyed her time at KSPR, she wanted to pursue her dream as a sports reporter. What better place to learn from the ground up than KIDY Fox San Angelo?

In 2017, Keni made her way back to her "Fox Fam" in San Angelo where she was hired as the sports reporter. She has created multiple segments in her time back. You can catch feature stories on talented athletes called "Remember the Name" or get to know the athletes outside of their beloved sport in her humorous interviews called "Everything But Sports".

When Keni isn't traveling to shoot games or interviews for work, she's probably traveling the world with her family or cuddling with her 4 dogs and a cat at home.