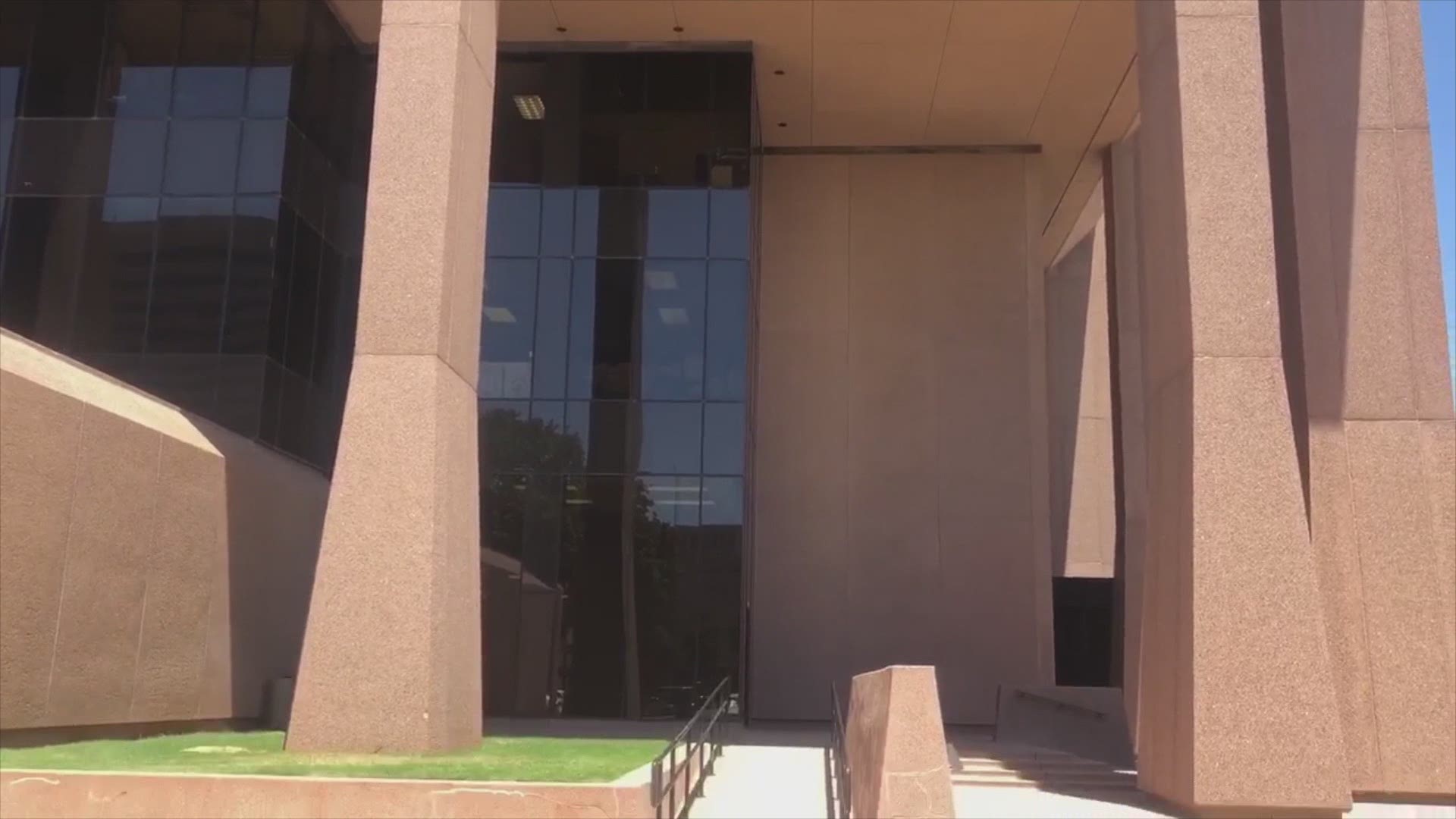 According to court documents, John Doe is suing Robert Hanna, both as an individual and also as the city manager of Abilene for 1 million dollars.

Doe claims he was subjected to "vile and harassing behavior both threatening himself and his family.
The petition states the plaintiff is suing for the illegal disclosure of his medical records/ and or health-related information.

In the filing, Doe claims he tested positive for the corona-virus on March 29th, after being tested at Abilene diagnostics. The information was released to the Abilene-Taylor county public health district and then to city manager Robert Hanna.

Doe claims Hanna disclosed his personal information without authorization - and added it was not as a matter of public concern.

Shortly thereafter, the plaintiff and his wife began receiving intimidating telephone calls and Facebook messages threatening them harm and death.

Doe claims on March 29, Abilene police officers came to his residence where they stayed three days.