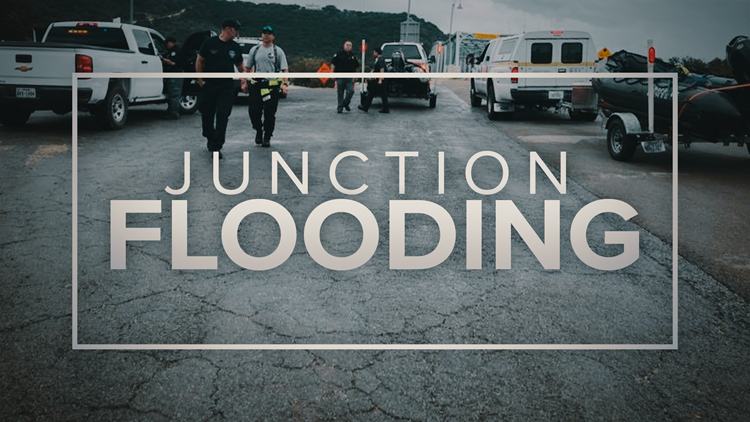 Powers says two bodies were found along the edge of the South Llano River. The other two missing bodies have not yet been found. The names of the victims are not being released at this time pending notification of the families.

Fox West Texas will continue to update this story as more information is provided.