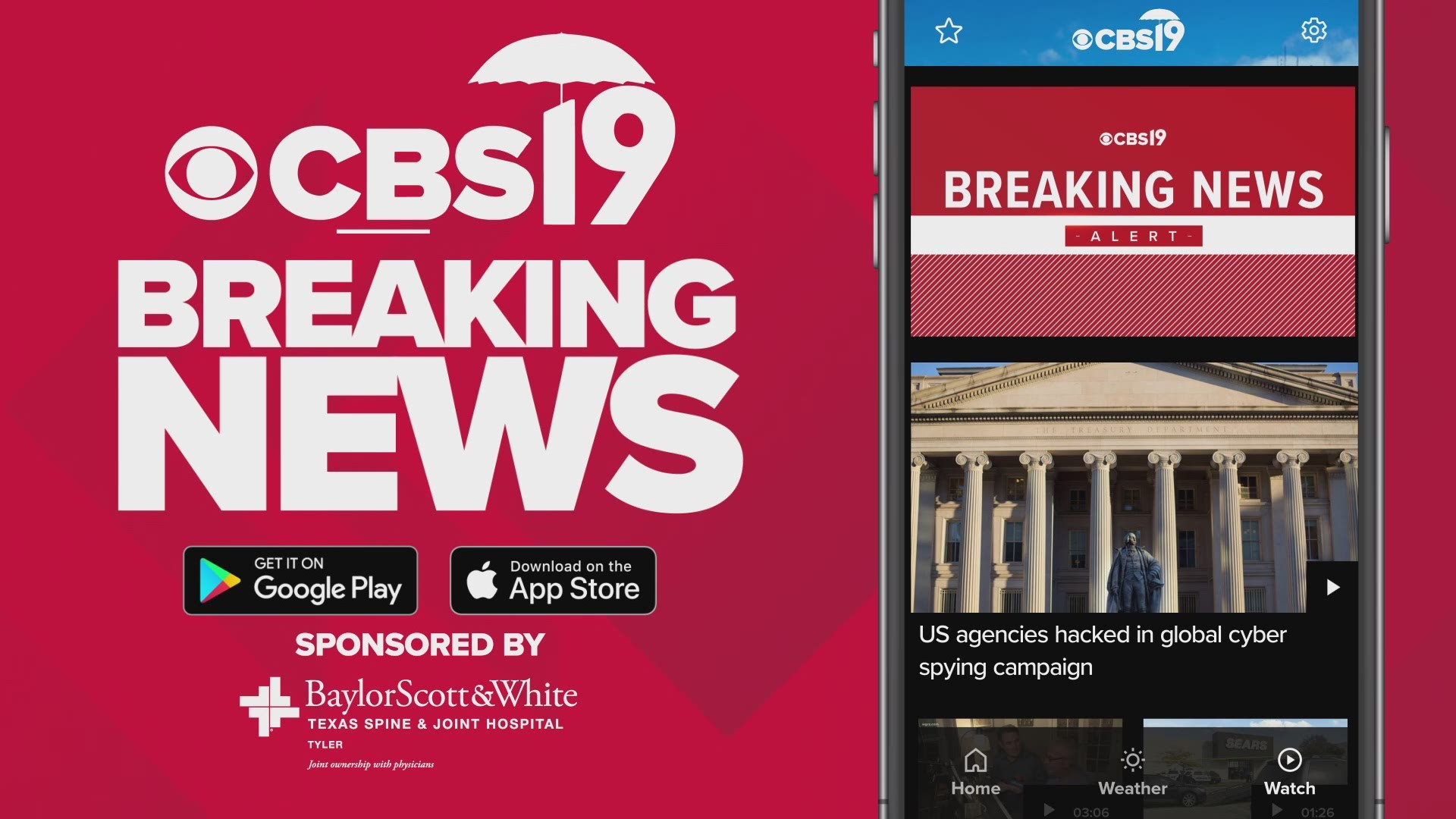 According to the Texas Department of Public Safety, around 11:25 a.m., troopers responded to a crash on Farm-to-Market Road 751, approximately six miles north of the city of Wills Point.

The investigator's preliminary report indicates the driver of a car, identified as Ember N. Berg, 37, of Quinlan, was traveling northbound on FM 751 when she attempted to pass another vehicle in a marked no passing zone. DPS says Berg's vehicle struck a southbound pickup head on.

Berg was taken to a Dallas hospital and is in critical condition. Two passengers, identified as Angela Phillips, 33, and Dorothy Hines, 51, both of Quinlan, died as a result of their injuries.

The driver of the pickup was identified as Robert Anderson, 74, of Wills Point. Anderson was taken to a Tyler hospital in serious condition.