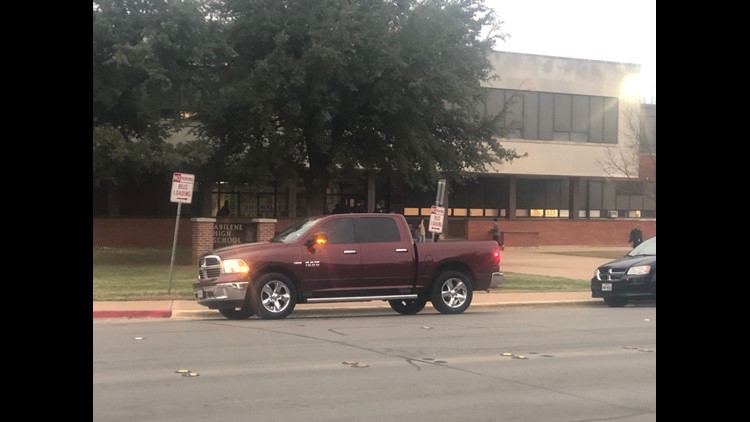 According to an Abilene Police Department official at the scene, this was a targeted stabbing. The suspect was suspended earlier this week for a conflict between him and one of the victims.

The Abilene Independent School District said they made a call just before 9 a.m. Thursday to inform parents the campus was safe, but students were allowed to be picked up.

This is a developing story. More information will be posted as it becomes available.