The suspect stabbed both his mother and an officer. 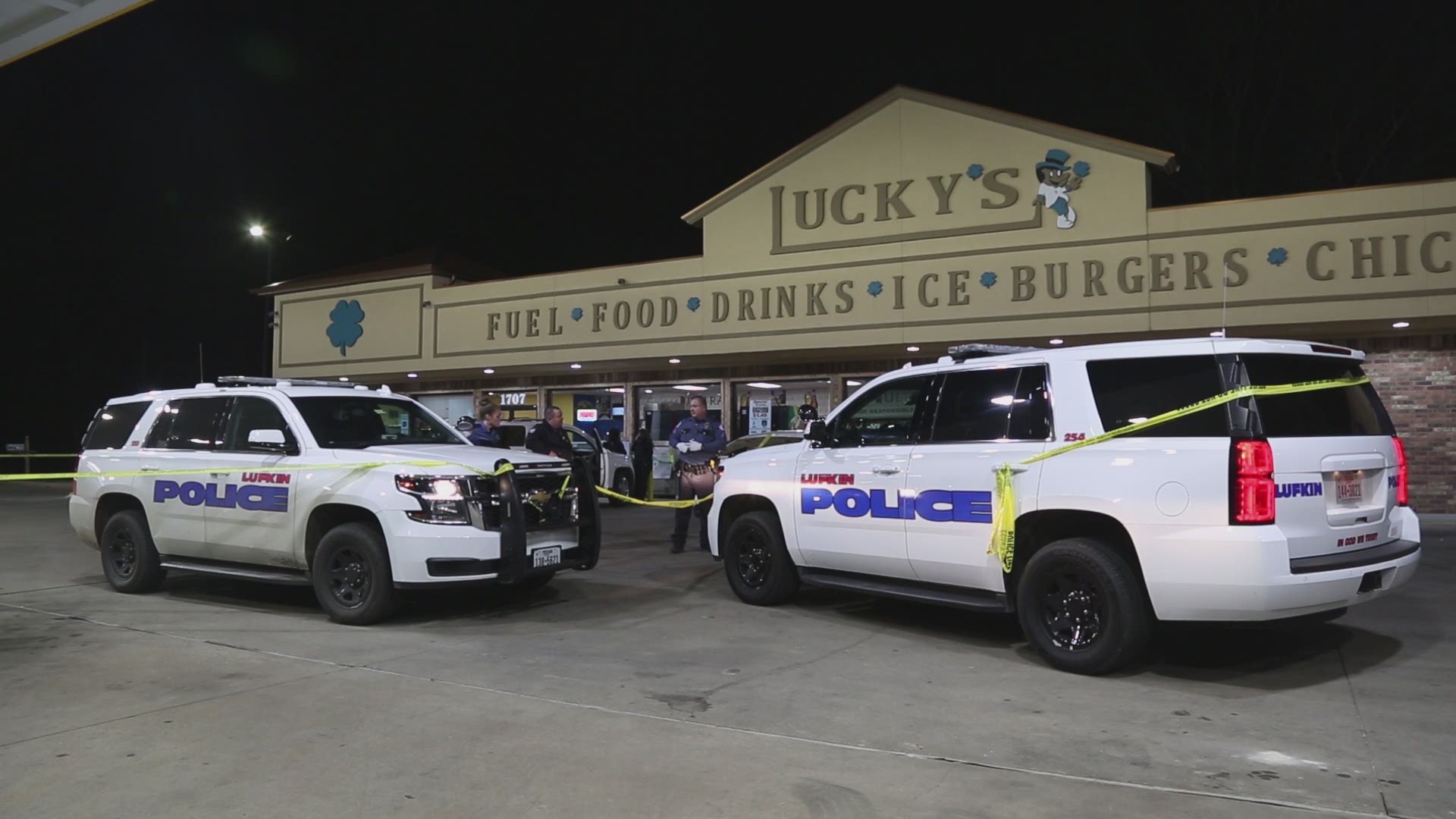 LUFKIN, Texas — The Lufkin Police Department has released body-cam and surveillance video of the incident that occurred last Friday at Lucky’s convenience store which resulted in a death.

Alejandro Sanabria can be seen in the video wearing a yellow hoodie, while his mother, MarthaHageon, stands beside him wearing a black shirt, blue jeans and glasses.

Sanabria stabbed Officer Salinas during the struggle to get the knife away from him. It took four officers to get Sanabria restrained and into custody.

GRAPHIC CONTENT WARNING (VIOLENT IMAGES; NOT SUITABLE FOR ALL VIEWERS): 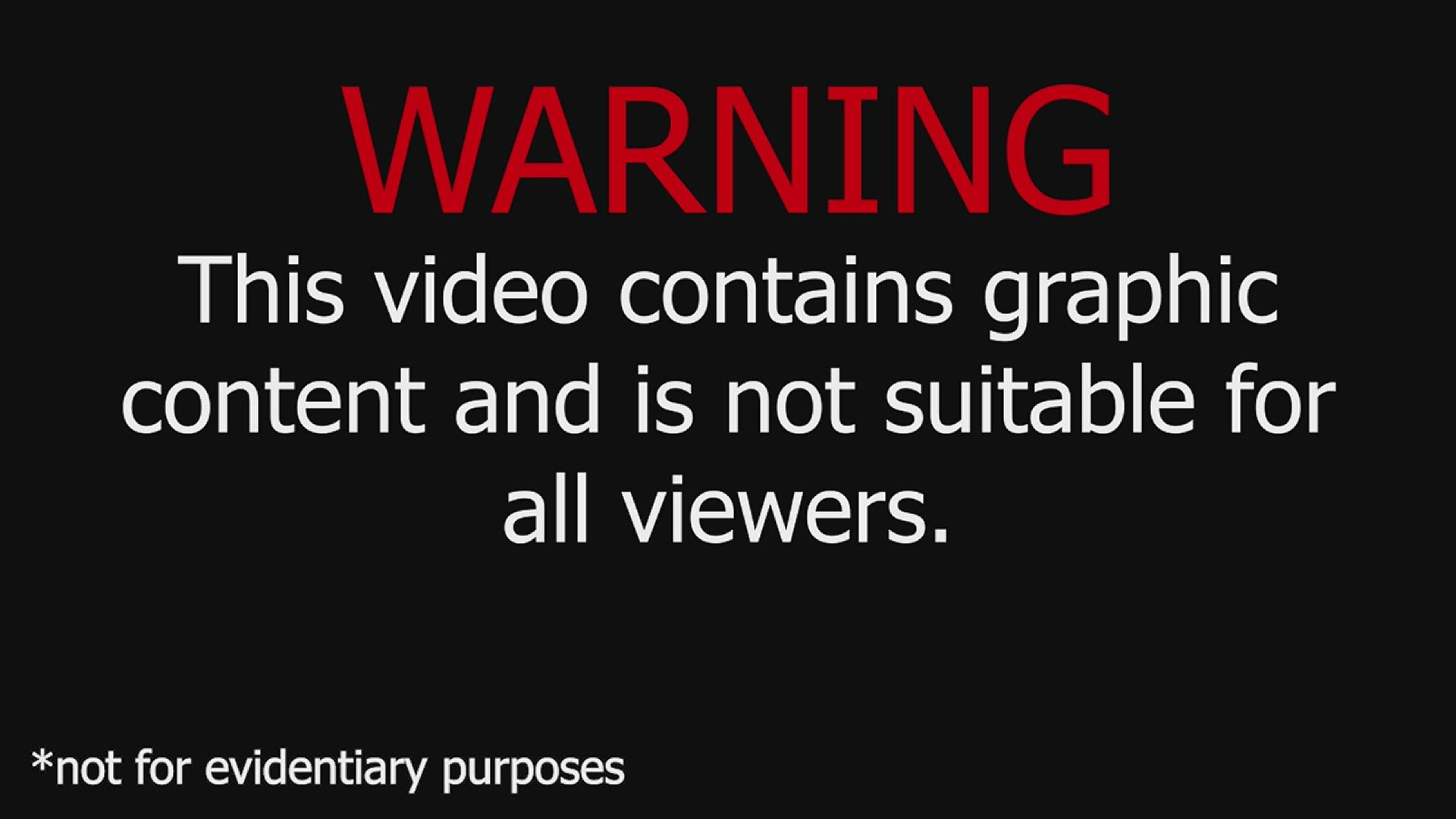 Martha Hageon, 48, of Lufkin, who was stabbed by her son at a Lufkin convenience store was taken off of life support Tuesday evening.

The officer was also injured in the incident, Gerardo Salinas, 29, of Lufkin, has been released from the hospital and is continuing his recovery at home.

According to the Lufkin Police Department, at 10:30 p.m. Friday, officers responded to a welfare concern at Lucky’s Convenience Store located at 1707 N. John Redditt Drive.

When officers entered the store, they found that 26-year-old Alejandro Sanabria, of Lufkin, attacked his mother, Hageon, with a large knife, critically injuring her.  As officers attempted to stop the attack, Sanabria then stabbed Officer Salinas in the side.

He remains in the Angelina County Jail on a $6 million bond.

“We would like to take a moment to thank the bystanders and Lucky’s store clerks for their quick action in coming to the aid of Mrs. Hageon and Officer Salinas,” City of Lufkin Communications Director Jessica Pebsworth said. “Add to that list our brothers and sisters at Lufkin Fire Department for their quick response and continued support.”

The incident remains under investigation.