Buses have been parked since March; but the Maine Brew Bus tours continue in different ways. 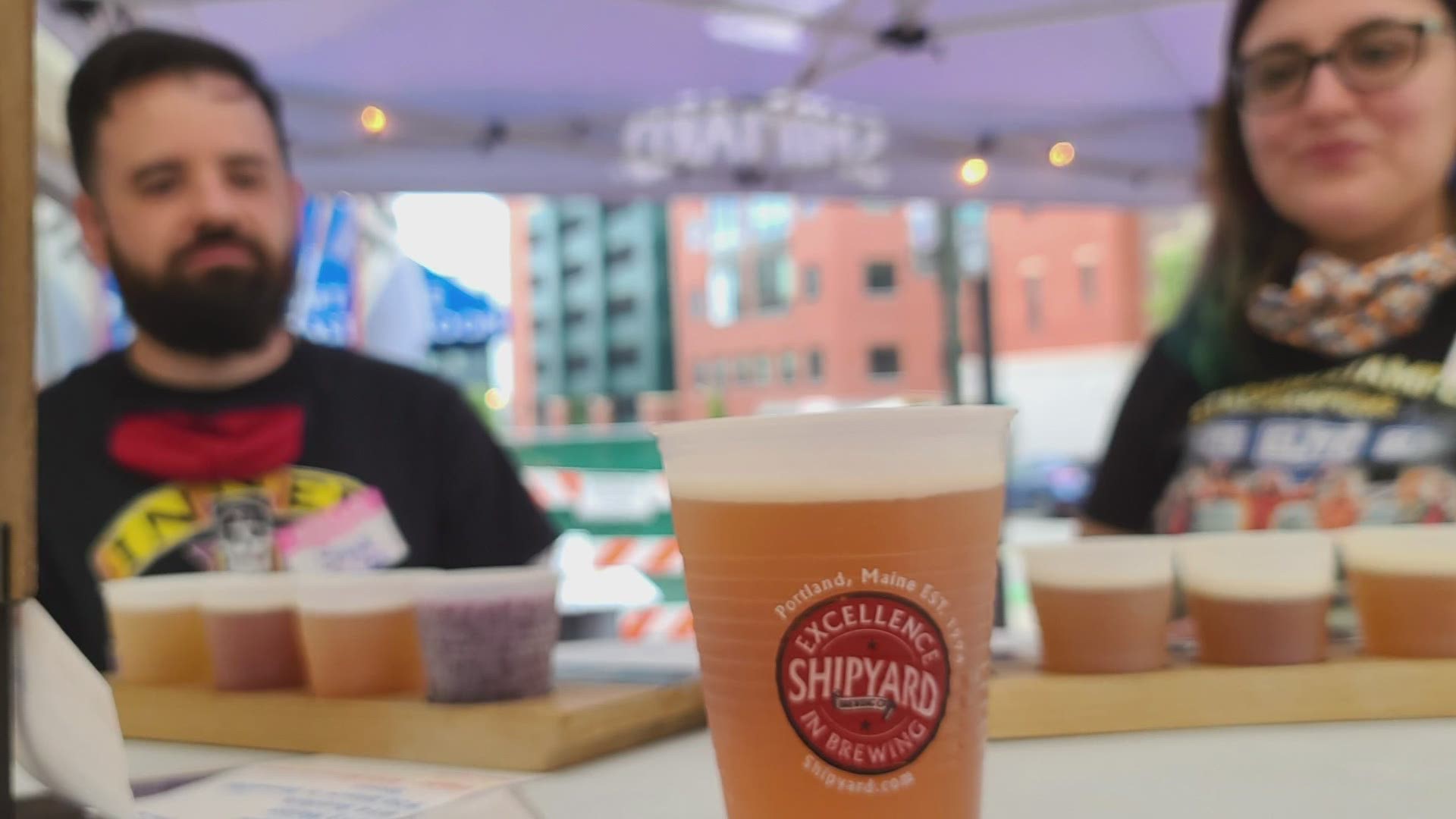 PORTLAND, Maine — Summer and fall are usually busy seasons for the Maine Brew Bus, which carts guests to some of Portland's most popular breweries and distilleries; giving them a chance to meet the people behind their favorite beverages.

Since March, though, the big green buses have been parked, and for a while, the Maine Brew Bus as a company was at a standstill in both Maine and Massachusetts. Things are moving again, but in different ways.

"I’ve put hundreds of miles on my bike and that’s in partnership with a bike tour company here in Portland celebrating their 20th anniversary, called Summer Feet Cycling," says Don Littlefield with the Maine Brew Bus.

"We’ve always had walking, running, biking tours but frankly they weren’t as popular as our bus tours. Normally in the summertime on a weekly basis we would have close to 30 different bus-based itineraries." Instead, Littlefield says, they've bumped up their tours on boats and bikes; and while breweries aren't able to allow guests inside until November 2nd, they've created more outdoor spaces for thirsty visitors.

"The exciting thing is every time we roll out on a tour we are directly helping other small Maine companies; breweries, wineries, distilleries, bakers, restaurants, you name it," explains Littlefield. "So with just the tasting fees - we are paying for these experiences - that’s been over $15,000 in the past 10 weeks. We know our guests are buying items as well, they’re buying alcohol for enjoyment later to take home... also they’re buying merchandise, they want to show the Maine brands when they get home to New York or New Jersey, which is where the majority of our guests have been coming from."

The buses have gone out on trial runs with groups that come together, or families celebrating birthdays or milestones. Still, at this point, tours are limited to just 8 people in a group.