After a tough pandemic year, the Maine International Film Festival is back

“I just can’t wait to have a wonderful screening in a darkened theater.” 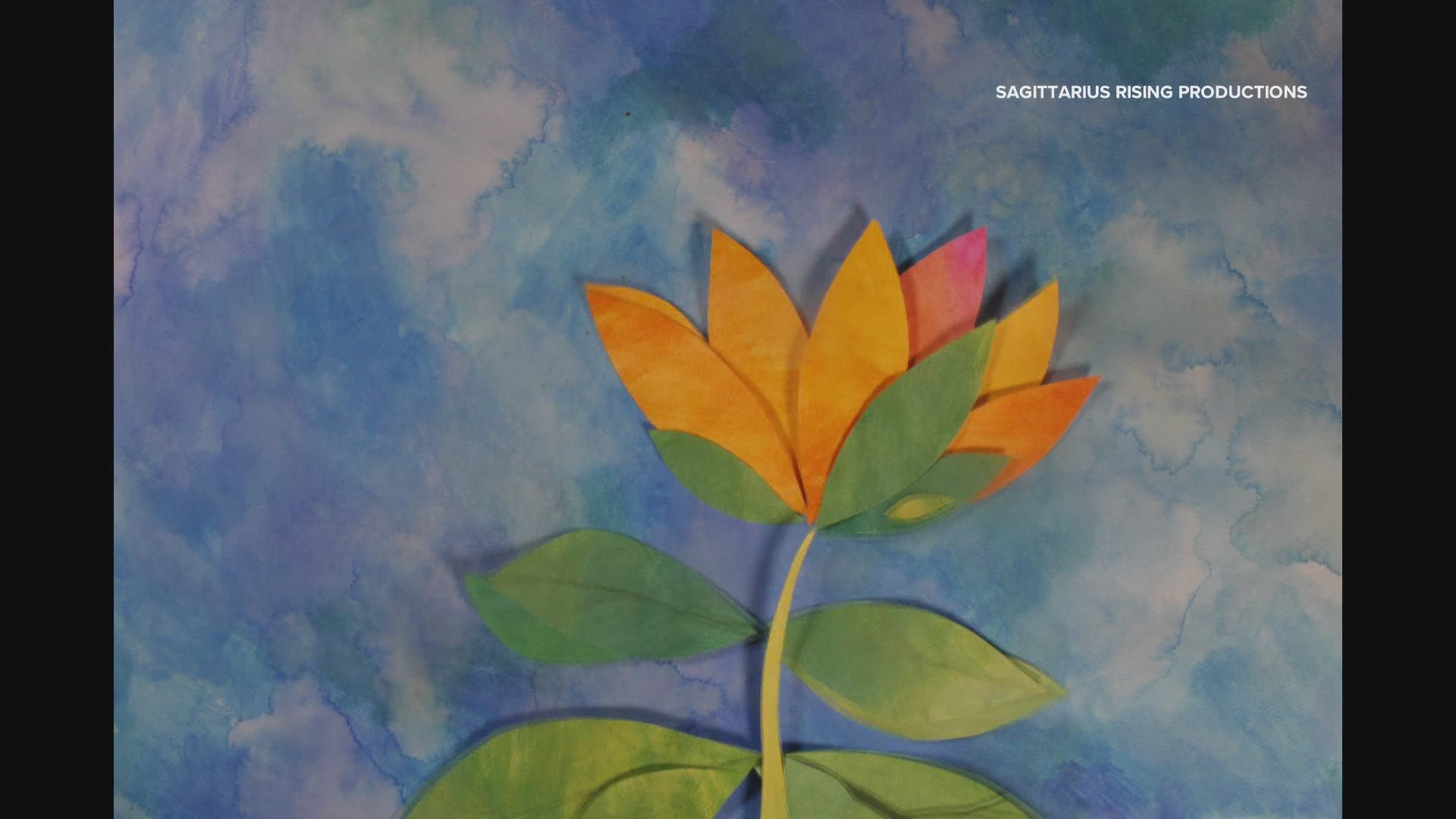 PORTLAND, Maine — Getting good movies in front of Maine audiences is always part of the mission of the Maine International Film Festival.

“We aim to show films from around the world, some of the best new American independent films, films that are made in Maine,” says Mike Perrault of the Maine Film Center in Waterville, which presents the festival each year. “This year we’re really proud of our Maine features and shorts. We also like to throw in a couple of classic films, a couple of revivals.”

MIFF has been around since 1998 and has become perhaps the most ambitious and wide-reaching film festival in the state. This year it will present fifty movies from July 9 to 18. That’s half as many as in a normal year but twice as many as it showed last year.

“It feels amazing,” Perrault says of the comeback after the pandemic. “I just can’t wait to have a wonderful screening in a darkened theater--the way that movies are supposed to be shown. And I think a lot of people are looking forward to that as well.”