An Army Safety Investigation team arrived at the site Thursday from Fort Rucker in Alabama. 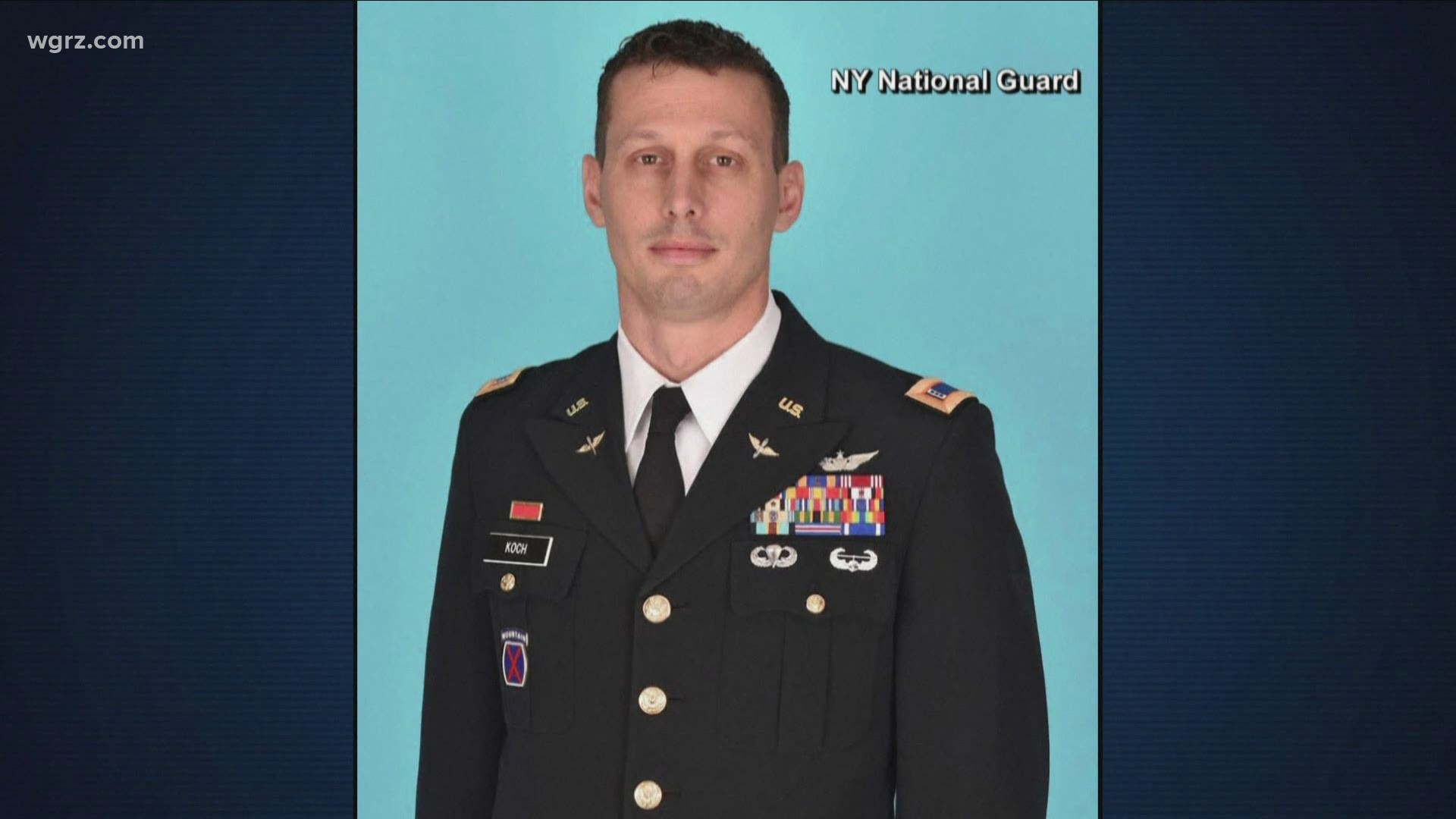 MENDON, N.Y. — Officials say the three National Guard members killed when a helicopter crashed in an upstate New York field this week were experienced pilots with past deployments to Afghanistan.

The NYSP say Koch was a Division Civilian Pilot in their Aviation Unit.  He was recently honored last year  by the Red Cross for his efforts in helping to rescue an 11-year-old boy in Wyoming County who was injured.

An Army Safety Investigation team arrived at the site Thursday from Fort Rucker in Alabama. 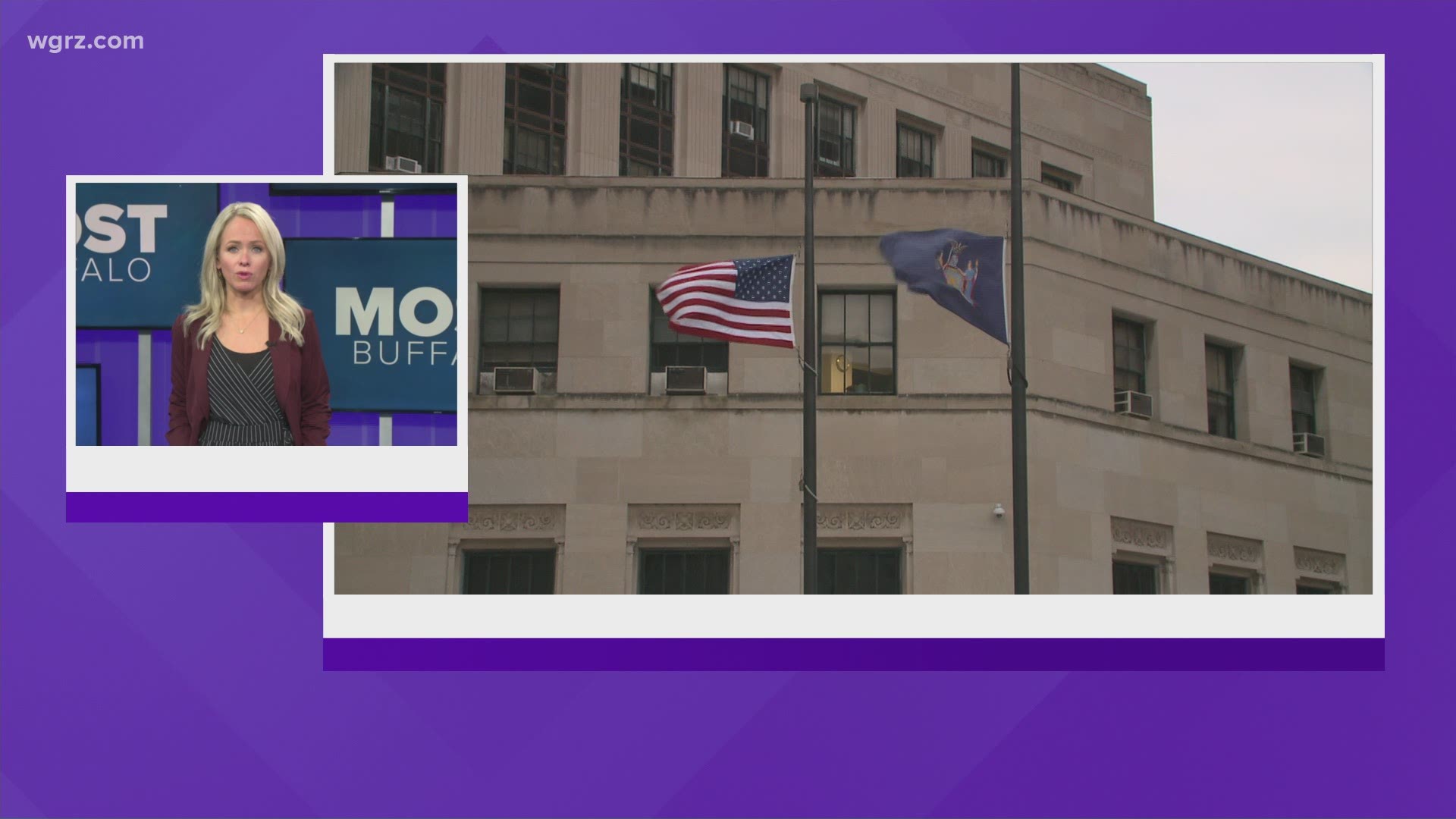