One of the victims was shot in the face, and she was most recently reported to be in critical condition. 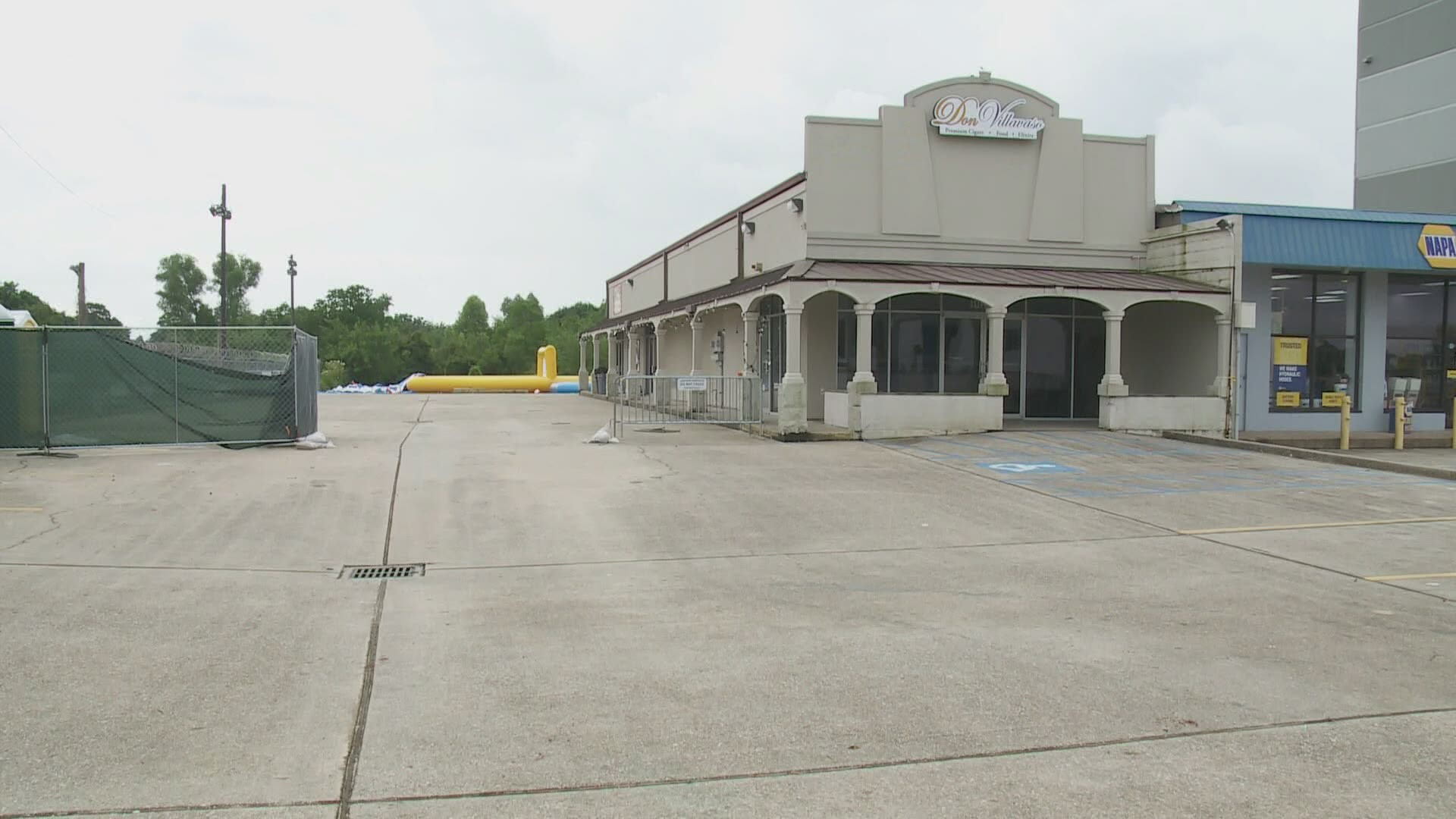 That shooting was among three the New Orleans Police Department investigated across the city overnight that injured 10 people.

Police said paramedics brought a man and a woman to the hospital. The woman was shot in the face and was in critical condition, police said. They did not provide any information on the man’s condition.

The six other victims went to the hospital on their own, police said. Their injuries were not serious.

The shooting happened outside of a Best Western on the service road that appears to be vacant. Police have not yet identified a suspect or motive, but a neighbor said people often gather in the parking lot on weekends.

Meanwhile, just after midnight, a 29-year-old man was shot in the 800 block of Poydras Street in the Central Business District when two men walked up to him and opened fire, according to a preliminary police log of overnight crime.

About the same time, a 30-year-old man was shot in the 1500 block of Canal Street when he spotted two men trying to break into cars, police reported.

► Get breaking news from your neighborhood delivered directly to you by downloading the FREE WWL-TV News app now in the IOS App Store or Google Play.

UPDATE: A total of eight victims are believed to have been involved in this incident. All victims transported to local hospitals, one of which via EMS. That victim, identified as a female, is currently listed in critical condition with a gunshot wound to the face. (1/2)

The remaining victims arrived via private conveyance to local hospitals and are listed either in stable condition or as having received graze wounds.
Investigation is ongoing. No additional details are currently available. (2/2)

RELATED: 'Let Me Live' Parents plead for an end to gun violence in New Orleans

RELATED: State police search for the driver responsible for a hit and run crash that killed a child