Investigators believe the 18-year-old driver was driving drunk. It could be weeks or months before a blood sample test result is back. 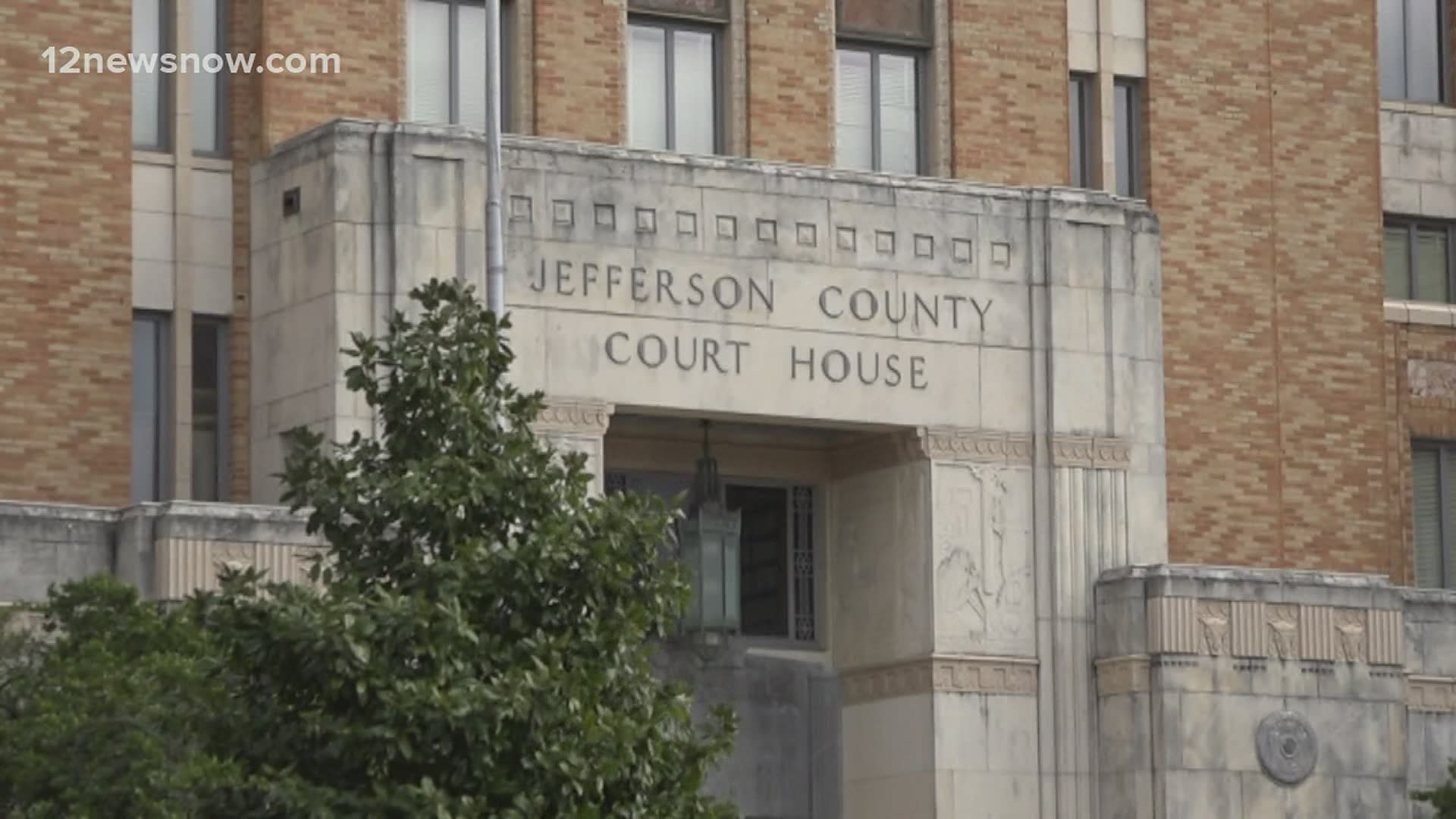 BEAUMONT, Texas — On Monday, DPS Troopers worked on a crash reconstruction following a head-on crash that claimed the life of one Beaumont police officer and seriously injured another.

The crash report isn't the only piece of evidence troopers are relying on to paint a clear picture of what happened Sunday morning around 2:30 a.m., when investigators say 18-year-old Luis Torres hit a police cruiser on Cardinal Drive.

Officer Sheena Yarbrough-Powell died as a result of the wreck, and officer Gabriel Fells was hurt and had to have surgery according to the Beaumont Police Department.

A sample of Torres' blood was taken and is being sent to a DPS lab for testing.

But how long will it take to get results?

Bruce Smith, a veteran Beaumont attorney told 12News the process may be a little quicker since the accident involved a fatality.

"This year it has been taking months to get the blood analysis out of the DPS labs in Houston or Austin. But in fatalities like this, they can be an expedited process say in two to three weeks instead of months," Smith said.

District Attorney Bob Wortham says he's hopeful the case will be in his hands in the next few weeks. From there, the case will be presented to a grand jury. Jurors vote on whether they believe there's enough evidence to charge a person with a crime.

As the DA waits for the case to be handed over, his focus in now on a troubling trend.

"It's horrible what is going on. We are having a huge increase in drunk people hitting other people and injuring them or killing them. We are going to have to give special attention to this," Wortham said.

Troopers believe Torres was under the influence of alcohol at the time of the crash.

If lab results confirm that, intoxication manslaughter would be a potential charge.

That's a second degree felony that would carry 2 to 20 years of prison time.

The DA says he plans to speak with law enforcement agencies through the county to crack down on those who drive drunk.