Abilene Christian, Angelo State PD say there have been fewer phone calls to the station and less off-campus activity than usual

While many universities across the country are suspending students for large off-campus gatherings, ACU and ASU PD say activity has decreased this semester. 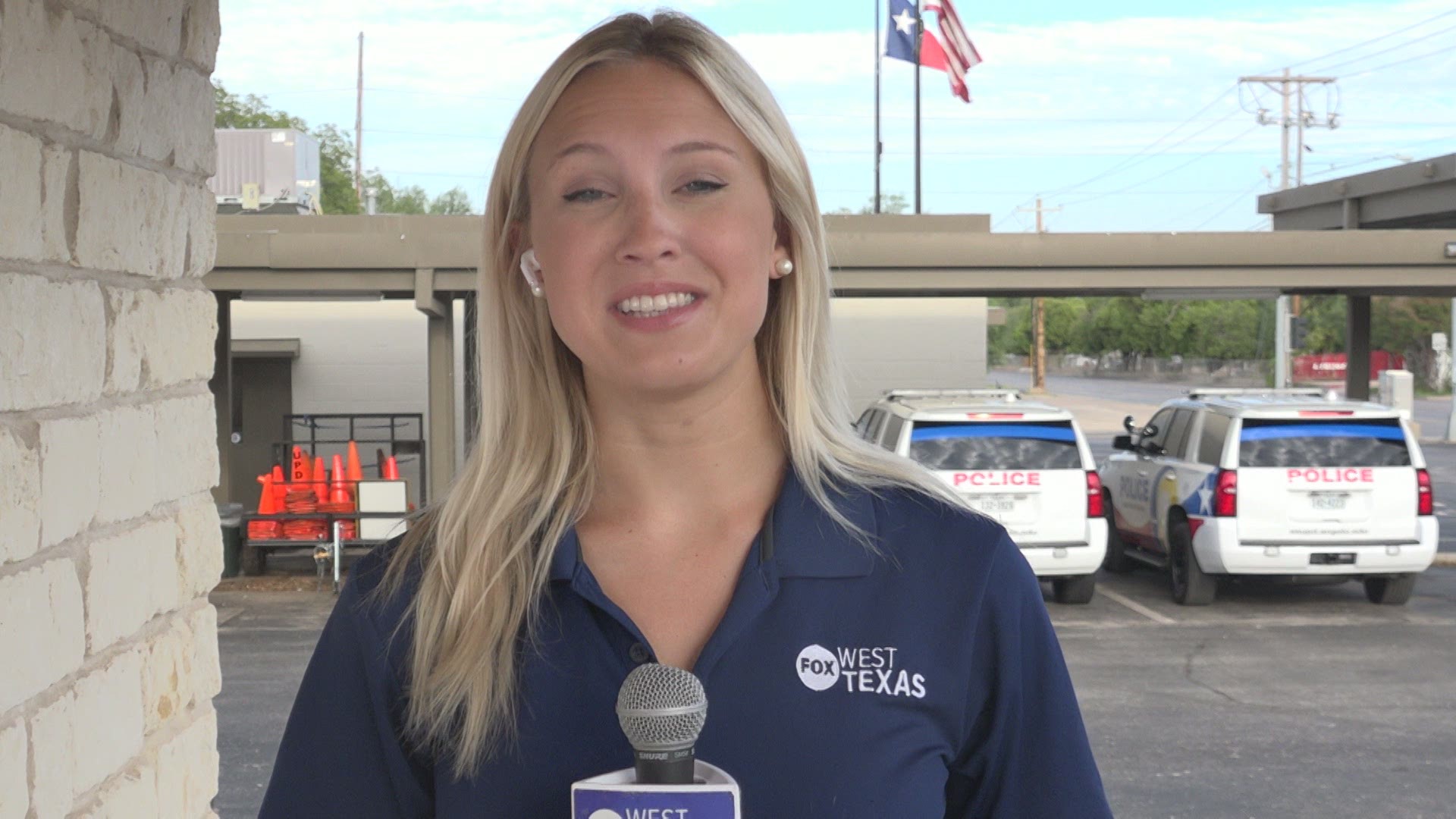 SAN ANGELO, Texas — Abilene Christian University police chief Jimmy Ellison is in a seemingly unique position. For the past few weeks, large universities across the country have been scrambling to patrol on-campus and off-campus parties that increase the risk of COVID-19 spreading among students and staff members. However, at Abilene Christian University, Ellison says that, if anything, on-campus and off-campus activity has decreased.

"Every school year has its ups and downs but, this one has been slow in terms of the off-campus activity. This year I would say we have seen a reduction," Ellison said.

"Compared to other semesters, I mean, this semester has been fairly quiet. We've had some minor alcohol violations on campus but we've not had any calls pertaining to any large parties or anything like that on campus," he said.

Both Adams and Ellison give credit to the university students, who they say understand the responsibility they have when it comes to preventing the spread of COVID-19.

"Students want to be here. Make no mistake about it. They did not like being home for six months, and they want to be back on campus, and I think that they are realizing that they really do hold the key. Doing your part makes a difference," Ellison said.

Adams had similar things to say about students at Angelo State: “If you go on campus, you’ll see our students are doing a pretty good job of wearing their masks and doing what we’ve asked them to do. Our numbers remain relatively low as far as the cases that have been diagnosed here on campus," he said.