Angry customer tells waitresses to 'go back to your country'

The confrontation at Dumpling King came one day after President Trump tweeted four Democrat Congresswomen should go back to the countries they came from. 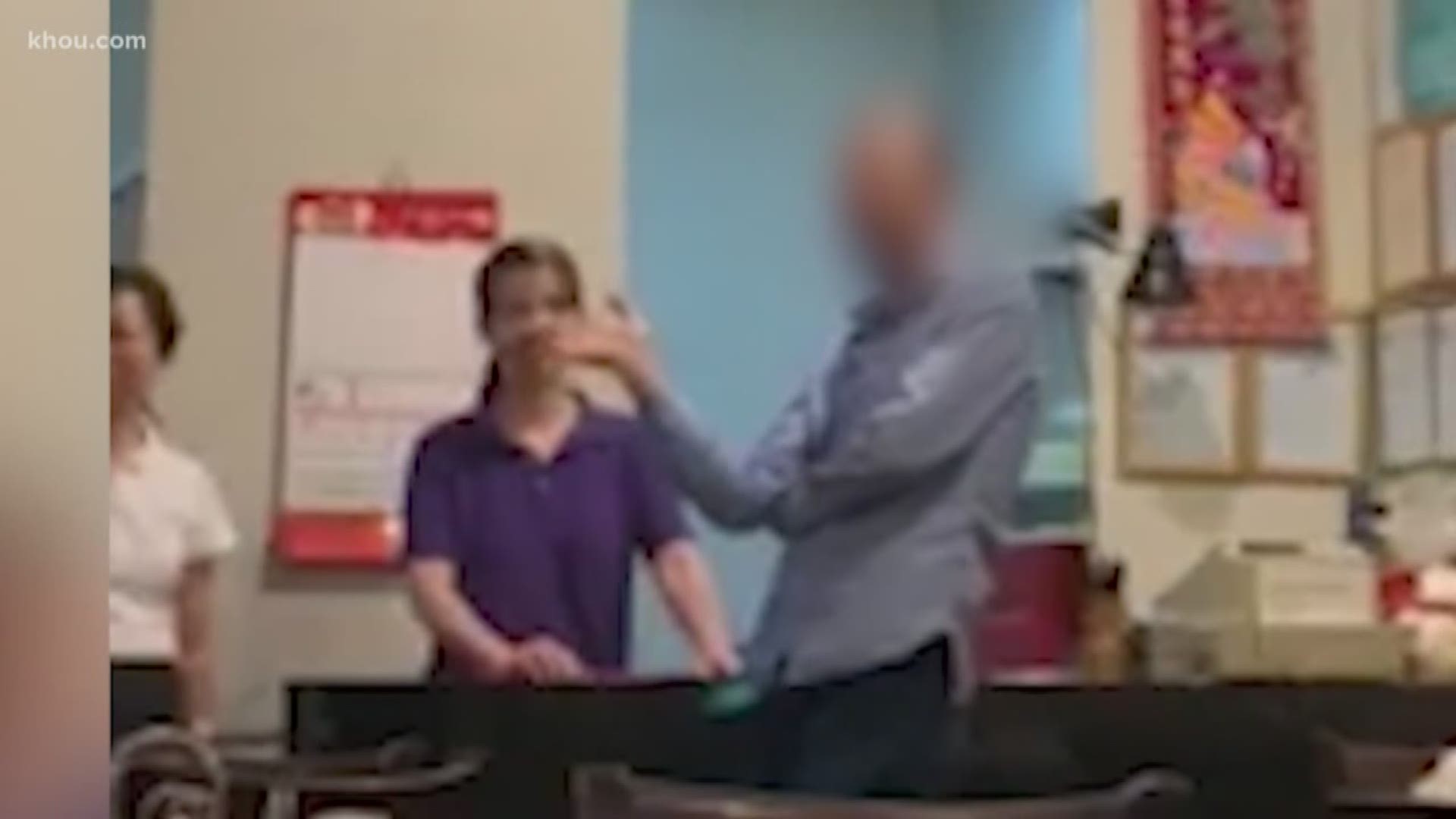 HOUSTON — Just a day after President Trump told four Congresswomen to go back to the countries they came from, an angry customer at Dumpling King off Westheimer berated two waitresses until Houstonians stepped in to help.

"I don't know how you go from trying to fix a chicken order to go back to your country. You don't belong here, you don't speak English, and why do you have a business here?" said Bradley Leconey.

Leconey watched it all unfold and pulled out his cell phone as customers came to the restaurant staff's defense. He said the waitresses were moved to tears and didn't know how to react.

"He said Donald Trump is my President," Leconey said. "He raised his hand with a flat palm kind of like hail Hitler and laughed about it. It blew me away. It went on for 25 minutes telling her to speak English laughing at her. It was just a very uncomfortable situation." 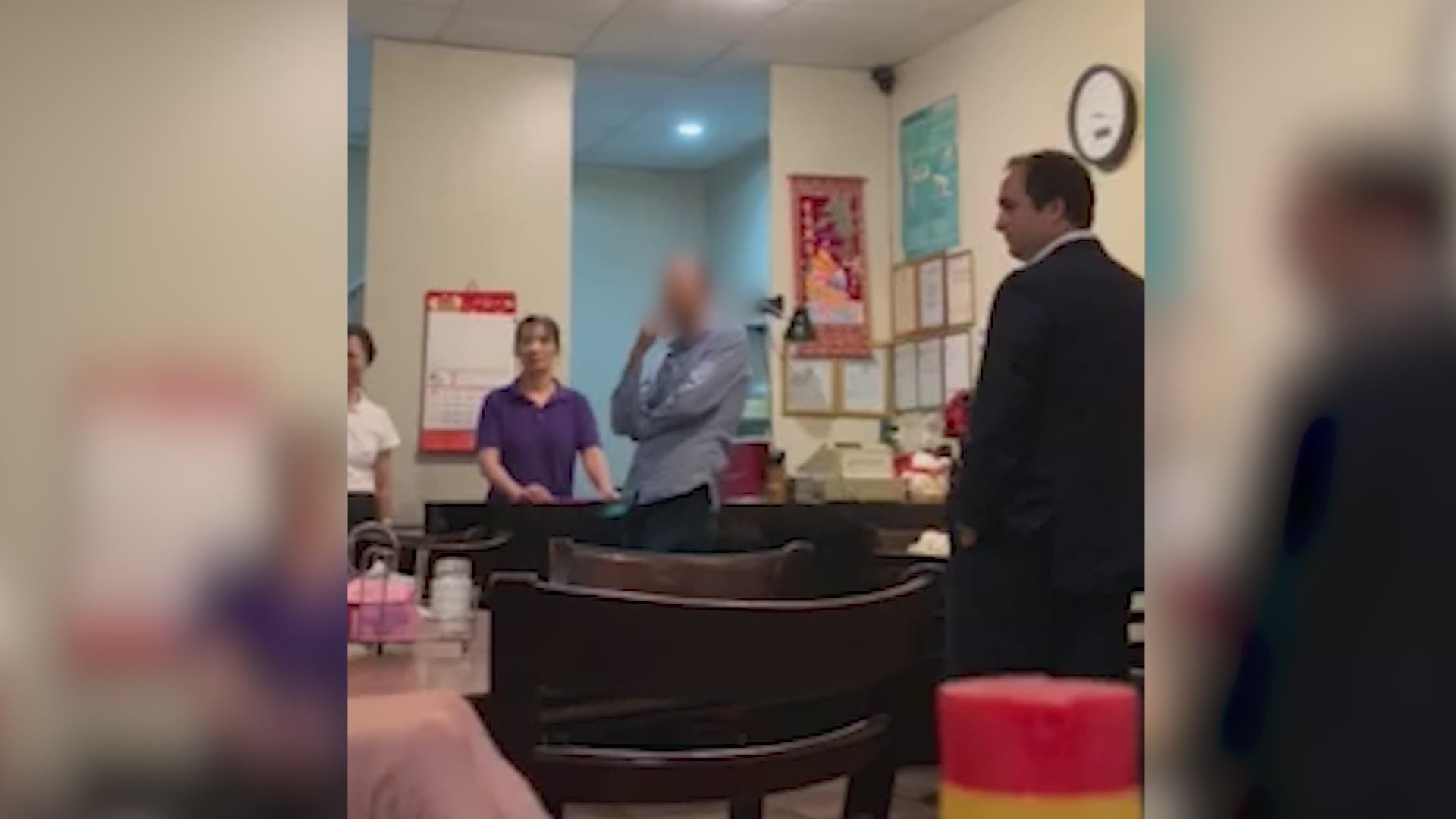 The confrontation at Dumpling King came one day after President Trump tweeted four Democrat Congresswomen should go back to the countries they came from. All four are U.S. citizens.

"I think it's setting the tone allowing people to act like that," Leconey said.

Leconey said when these things happen people need to stand up and speak out because this country belongs to everybody.

"I think he should apologize to them and think before he speaks," Leconey said.

The two waitresses did not want to talk on camera but did say they're grateful to the customers for coming to their defense.

Millennials rely on parents for money -- and parents say it's 'embarrassing,' according to survey