Starting with just a 24/7 phone line, Crime Stoppers has grown to be more accessible for tipsters and offers rewards up to $1,000. 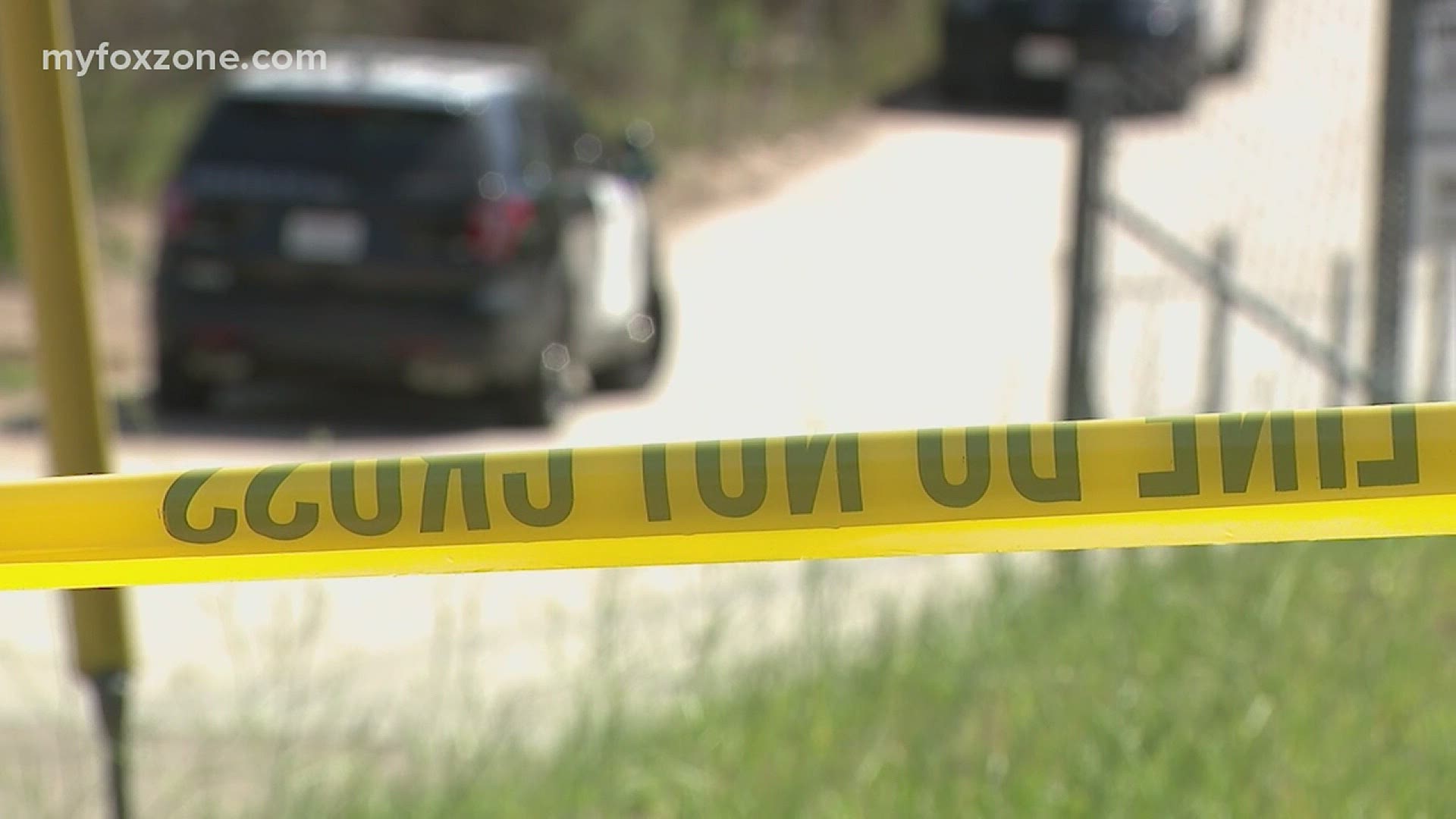 SAN ANGELO, Texas — It was the beginning of March in 1981 when Tom Green and the surrounding 12 counties gained a new safety feature. Crime Stoppers is a non-profit that works in conjunction with the police department but operates separately. Crime Stoppers is an organization that allows people to anonymously send tips about crimes to the police and, if that tip leads to an arrest, earn a reward for their help. These crimes could be anything from murder and hit and run to domestic violence and people out on bond avoiding arrest.

Vice President of the San Angelo Crime Stoppers Board Trevor Bohannan said it originally started in 1977 by a New Mexico State Patrolman who wanted to get the public involved in helping with cases. He started the organization for people to anonymously send in tips to the police and possibly earn a reward if it proved to be helpful.

Crime Stoppers originally started as a phone line but has now expanded to offer tips be sent in through their website or the P3 app. Bohannan said the P3 app is the easiest way for tipsters and police to exchange tips. Tipsters can check in to see if there was any action taken because of their tip or if they received a reward.

Moving forward toward the next 40 years, Bohannan said he is hoping to get more people in the community involved. Crime Stoppers does not receive any state or police funding and runs entirely off of donations and grants. He said they can always use more volunteers to help serve on the board.

Donations are something they could always use more of, as it provides the incentive for people to send in tips. Bohannan said these tips actually do help law enforcement do their jobs. He said just last month the San Angelo Police Department made for arrests on tips alone. Bohannan said there are no bad tips and anyone who steps forward to say something is helping make our community safer.