Purposefully making transactions with fake or counterfeit money is a third degree felony, according to Austin police. 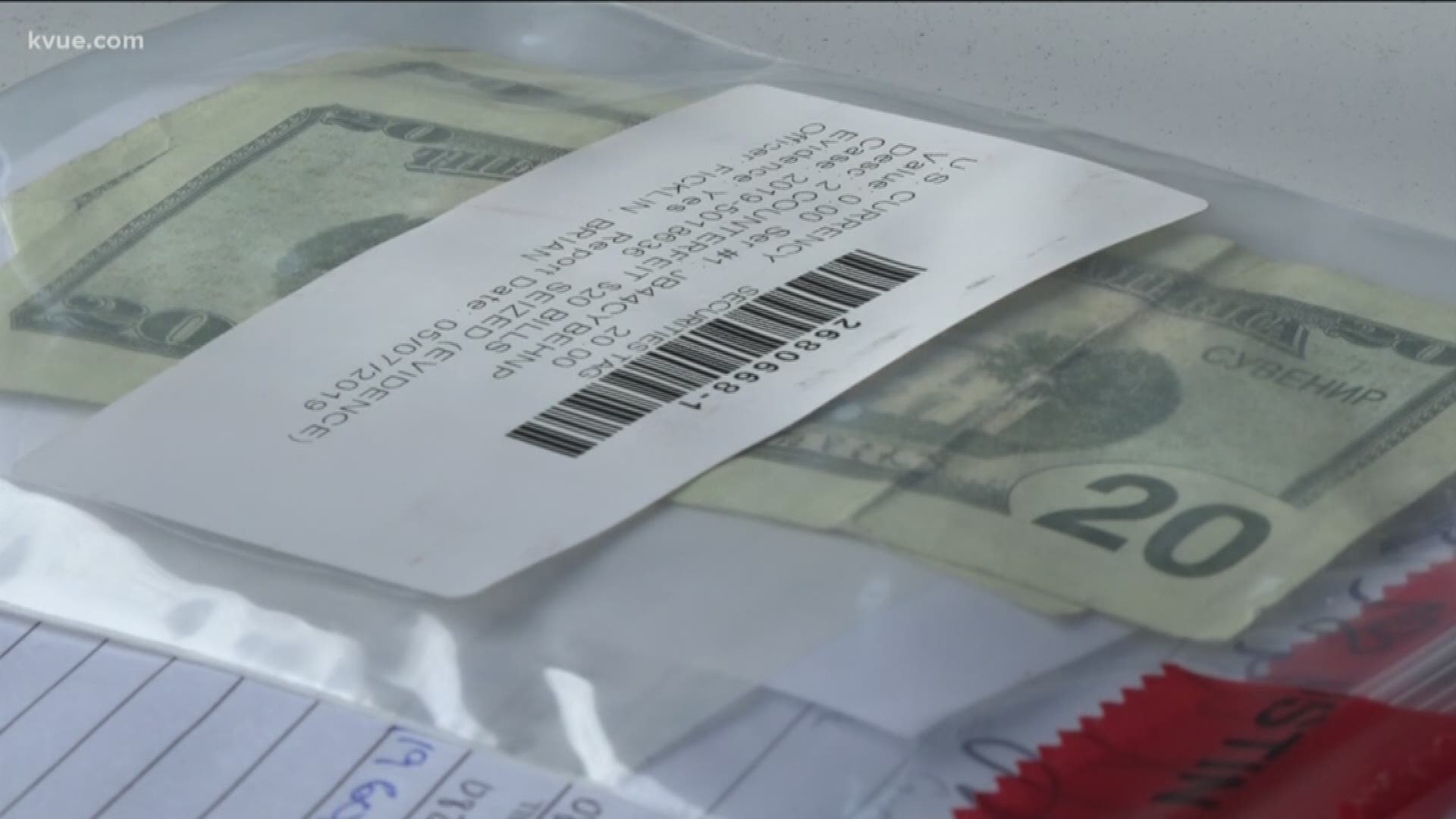 AUSTIN, Texas — An Austin woman wants to warn people about counterfeit money going around after she said she was duped during her garage sale.

Debra Keyes said she had been living in her North Austin home for 30 years and has had several garage sales, but this one left her a couple of dollars short.

Keyes said a woman bought silverware and a rolling cart from her garage sale for $2 on Nov. 16.

“My sister and I was having a garage sell and this woman showed up and bought a couple of things and handed me a $20 bill for change," explained Keyes. “So, I made change $18 in change."

Keyes said when the woman left, she noticed the bill looked like it had gone through the wash.

"I put it up next to another $20," Keyes said. "It was smaller with a thinner border. Put it up to the light and didn’t see a watermark, so I knew something was off there."

Keyes told KVUE she knew her neighbor was also having a garage sale and went over to see if the same woman went to his sale.

She said between the two of them, the woman got away with $35. 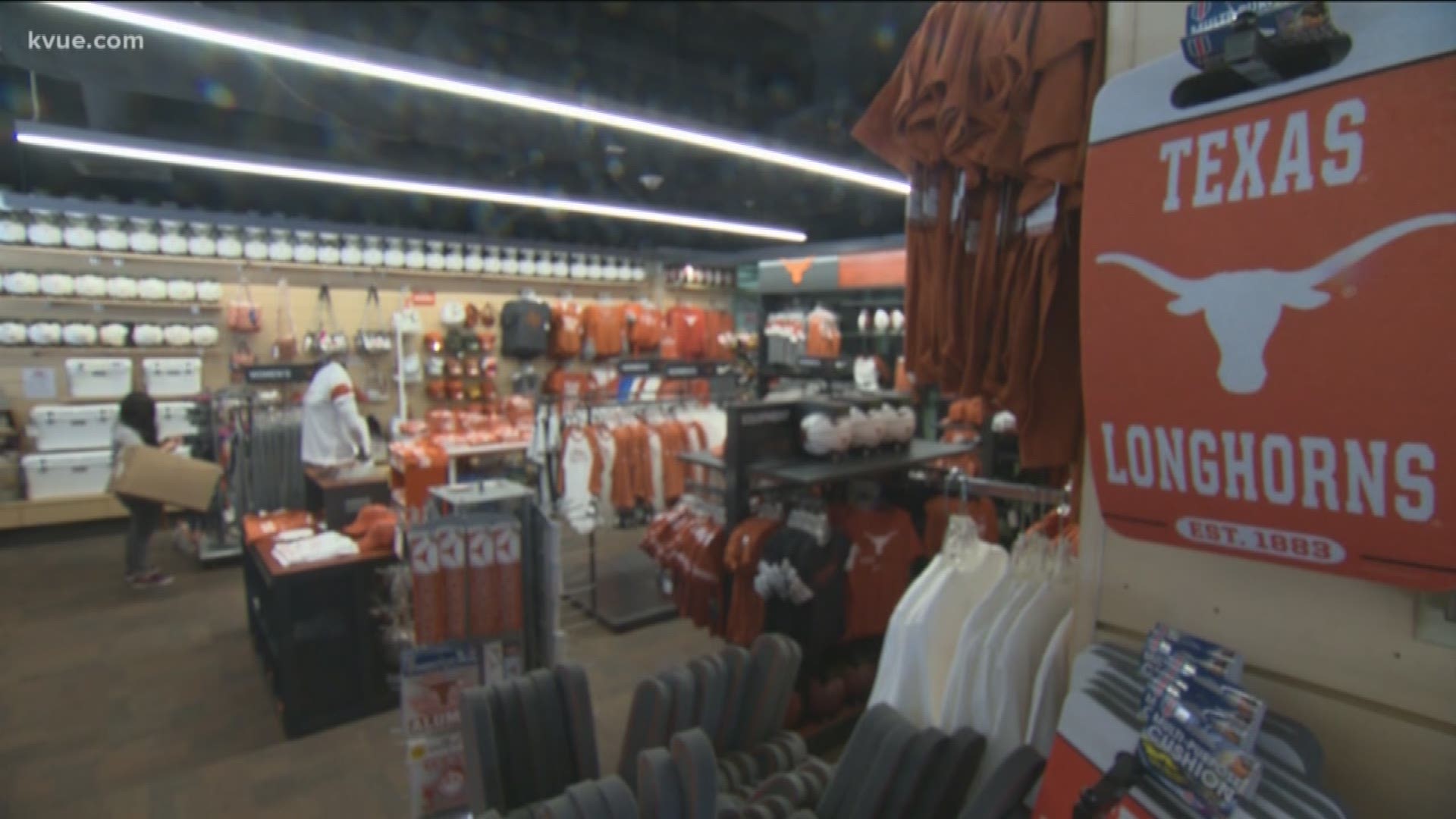 “We deal with this all the time, unfortunately, with getting counterfeit money in Austin," said Morgovnik.

Morgovnik said there are a few ways to spot fake cash.

“Typically, there will be a color shift in ink at the bottom right corner," Morgovnik explained. "Most modern bills you see will have a security thread in it that will actually have the number on the strip. So, if you hold it to the light, you will see the strip and most currency other than the one dollar bill will have a hologram of a face."

Morgovnik said sometimes counterfeit money has holograms, as well, which poses another problem. He added some money has Asian symbols or words that will let you know it is fake.

“One of the easiest ways, I think if you are suspicious about some money, put some water on it because real legitimate currency will not run," Morgovnik said.

Finally, Morgovnik said you can also take the bills to the bank and they will let you know if it is legitimate.

Keyes said the woman left in a red truck.

Even if police located the woman, it would be hard to prove she passed fake cash on purpose, according to Morgovnik. He says when you are making transactions with with people you don't know, do it in a place that has camera. That way, if someone does try to scam you, it will all be caught on camera, giving you a better chance of catching them.

Women and Fair Trade Festival sells homemade products for a cause