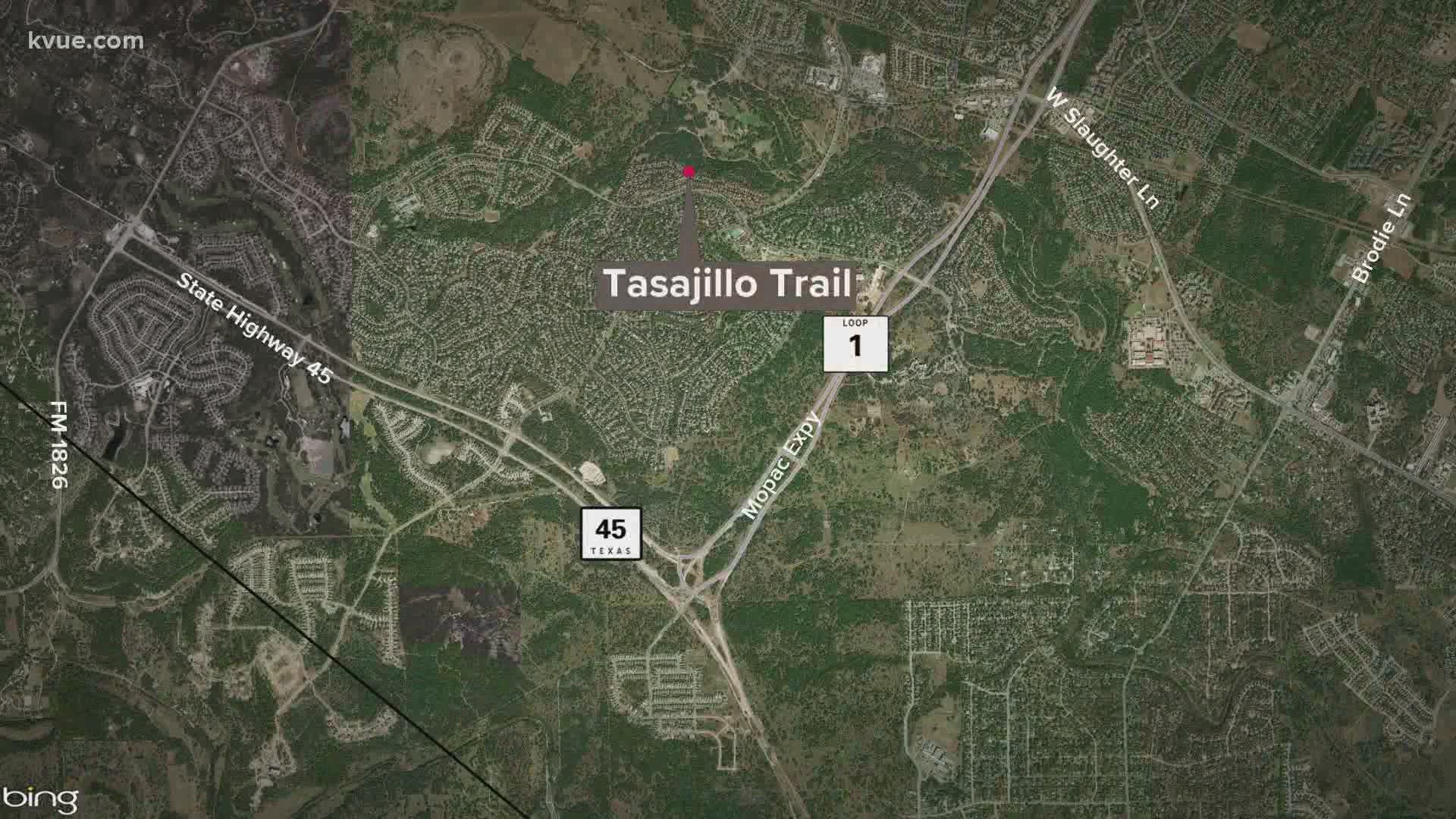 Just after 3 p.m. Monday, multiple ATCEMS, Austin Fire Department and STAR Flight assets responded to a reported land rescue in the 6300 block of Tasajillo Trail. A bystander reported that a person had suffered a fall and was possibly unconscious.

Multiple #ATCEMS, @AustinFireInfo & @STAR_Flight_TC Rescue assets responding to a reported Land Rescue at ~6300 blk of Tasajillo Trl (14:59); Initial bystander reports of a patient you suffered a fall and possibly unconscious. More to Follow...

Shortly after, ATCEMS said medics were providing bystander CPR instructions by phone and bystanders were in the process of performing CPR on the patient. Minutes later, rescue medics made contact and confirmed CPR was in progress on an adult patient.

At 3:52 p.m. ATCEMS said that medics had received a deceased on scene pronouncement and the scene has been turned over to law enforcement.

No additional information is available at this time.