Austin police: Do not fire guns in the air on the Fourth of July

Remember: What goes up, must come down. 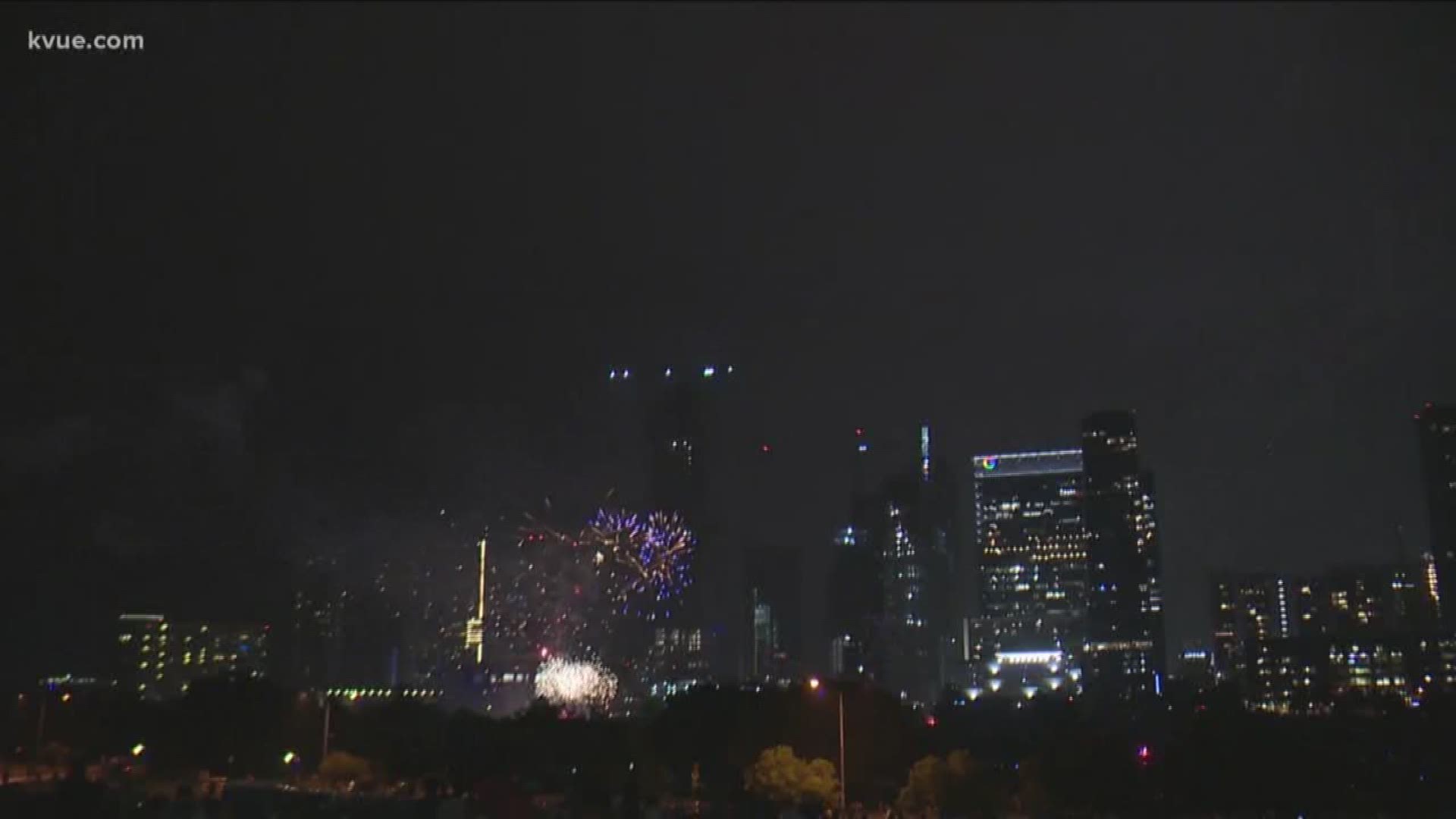 AUSTIN, Texas — Police are urging the public to not fire guns into the air this Fourth of July holiday.

The Austin Police Department said that firing a weapon into the air is not only illegal, it's also very dangerous to the community.

APD said it's a reminder that what goes up, must also come back down. A single bullet fired in the air will drop back down and can potentially harm individuals.

"It tends to be something that some people will gravitate toward on holidays and along with that comes alcohol and drinking and guns, and we advocate against all of that," Cargill said. "That is not gun safety, that is not what we do in the gun community or any community."

Buying fireworks for the Fourth of July? Here are some safety tips to keep in mind

Sparklers are still dangerous: How to keep your kids safe on July 4th

According to police, firing a gun can lead to a Class A misdemeanor charge. Police are urging you to call 911 if you see any suspicious activity.

"A lot of people in Texas have firearms, and we're very used to our firearms and we are a firearm culture here in Texas," Cargill said. "What I would recommend people do is, during the holidays, if you're gonna drink, you're gonna have those festivities, save the shooting for the gun range. But then a day like this, if you're gonna do fireworks, go out into the county, not the city and do your fireworks and have a great time so we can all enjoy each other the next day."

For a list of Fourth of July events and firework shows in the Austin area, go here.

Man annoyed by fireworks shoots teen, 12-year-old, neighbor and then gets shot by bystander

Brother and sister dead in murder-suicide at Katy home; 3 others wounded