The analysis shows people of color are stopped at disproportionately higher rates than their percentage of the population in Austin. 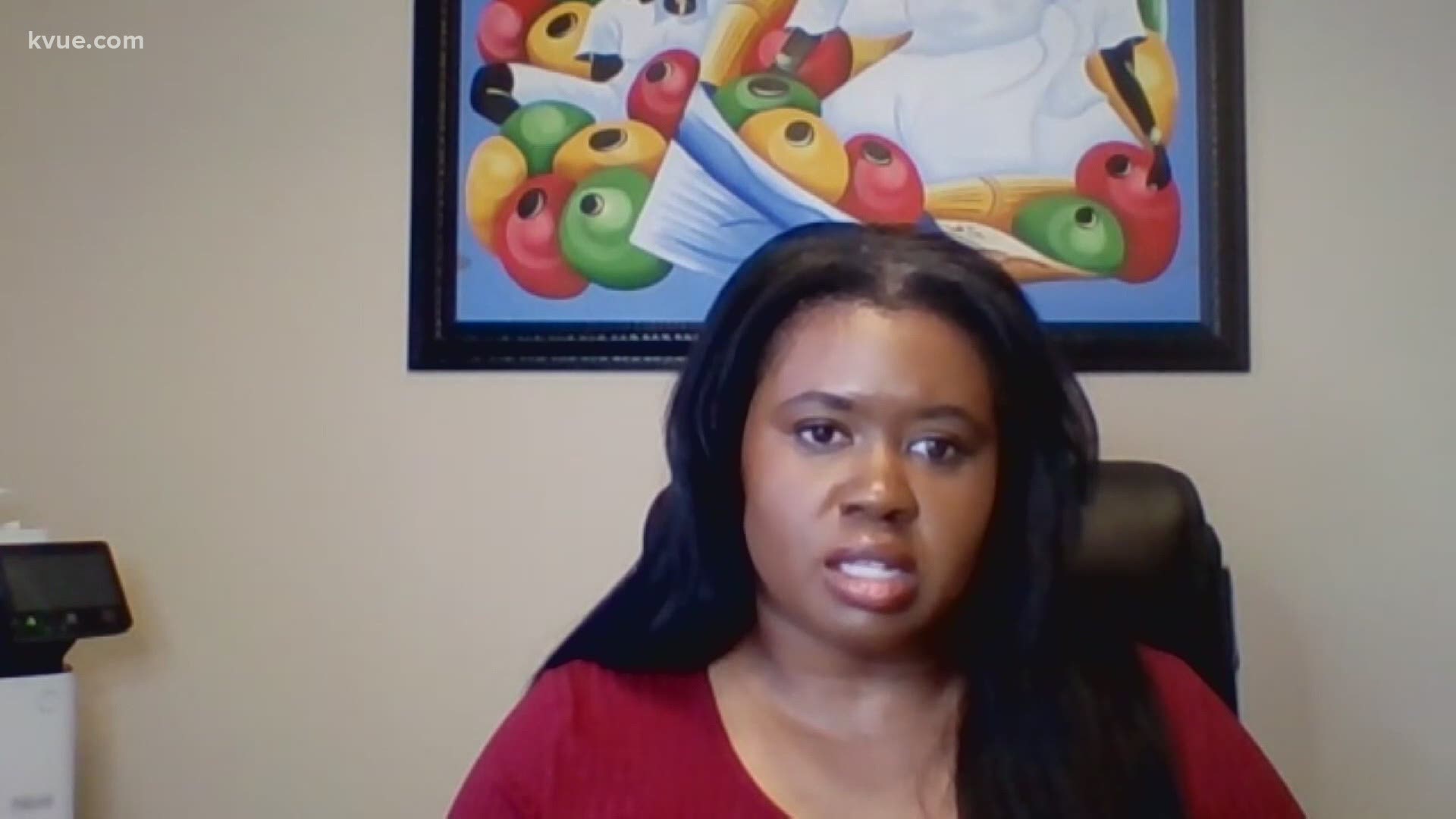 In short, the analysis revealed people of color are stopped at disproportionately higher rates than their percentage of the population in Austin. And while it focuses on the raw numbers of stops, searches and arrests, the analysis also focuses on the ethnicity of those stopped, searched and arrested in the context of their overall percentage of the population.

Other points the City of Austin expanded upon include:

The report also listed a series of recommendations, including that the APD work with the community to create a strategic plan to eliminate racial disparity in policing, commit to the goal of zero racial disparity, report progress in the annual Racial Profiling Report and to acknowledge and address the role of officer discretion in racial disparity.

According to the City of Austin, this analysis is an important milestone to advance the Strategic Direction 2023 (SD 2023), which prioritizes the Fair Administration of Justice, and City Council Resolution 50, which sets a goal for zero racial disparities in motor vehicle stops, citations and arrests.

"APD’s data continues to show that disproportionality in traffic stops exists and adversely impacts Black and Brown community members," said Office of Police Oversight director Farah Muscadin. "This is an opportunity for the Austin Police Department to take action to eliminate these disparities and rebuild trust with the communities that have been negatively impacted."

"The Austin Police Department has received the Joint Report of APD Racial Profiling Data and is currently reviewing the findings of the report. We remain committed to eliminating racial disparities among communities of color and underrepresented populations.

"Although we are in the initial stages of reviewing the results and recommendations, we are pleased that according to the data, there has been some progress made to minimize the disproportionate number of traffic stops made among these communities. We recognize there is work that still remains and we continue to make strides towards providing equitable public safety for the entire Austin community."

The report can be read in full here.