BBB warns of romance scams ahead of Valentine's Day

The Better Business Bureau said scammers can target people during the holidays and Valentine's Day is one of their best opportunities. 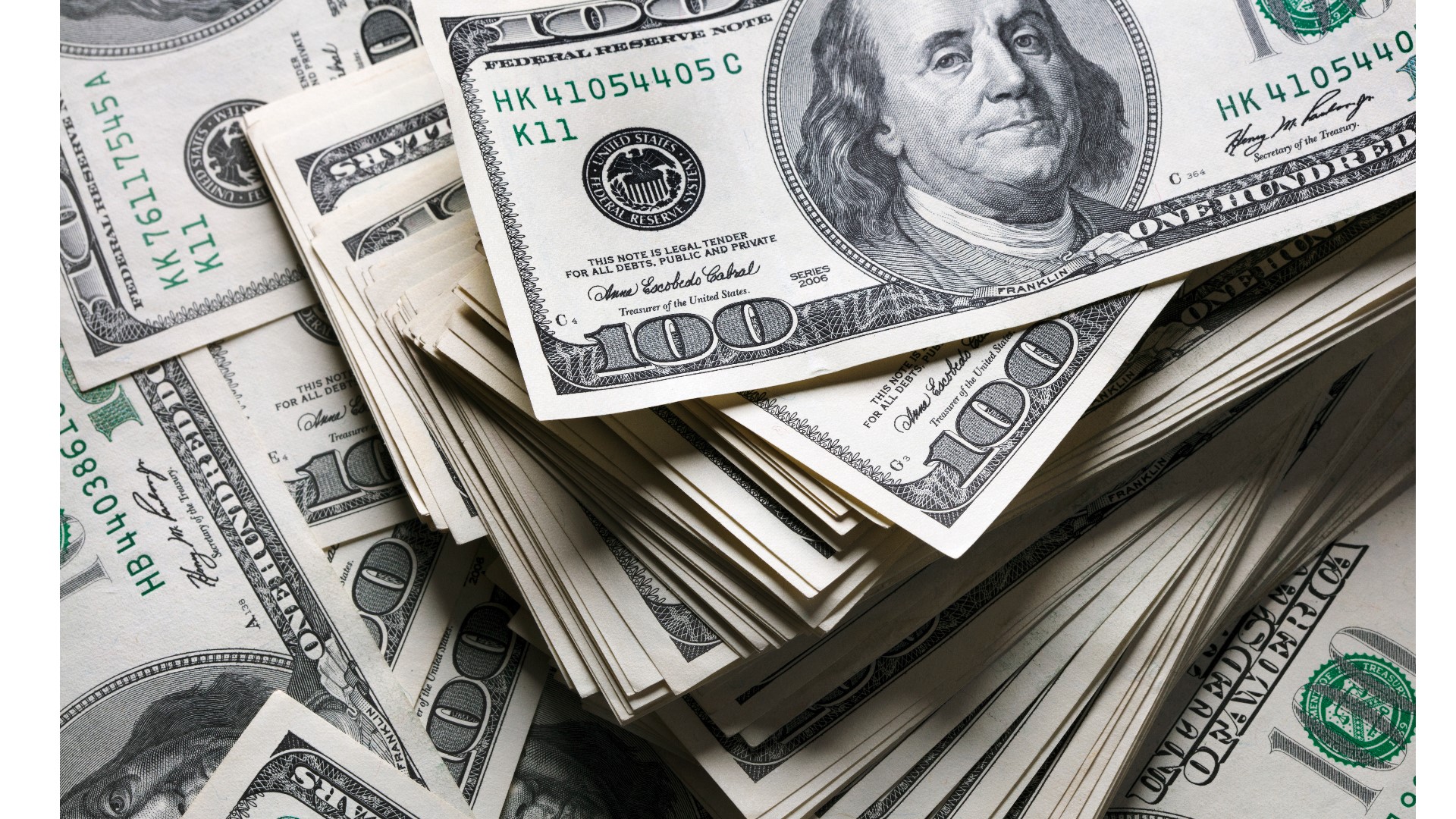 CENTRAL, Texas — Better Business Bureau Fort Worth Regional Director Amy Rasor told 6 News that 100 people reported they were part of a romance scam in 2019. Fifty-four of those reported losing money to scammers and only eight of those individuals were willing to tell their stories.

Those eight people reported that they lost almost $7,000 combined. Rasor said there were common themes in those scams that can help other people who are looking for love to avoid being a victim.

Rasor said scammers are more likely to target people who make their social media information public and will key in on vulnerabilities. They will also use information about books or movies to try and create a close bond.

"They can go and research you and get to know you through your profile before they even approach you. So it's very important to check your settings and privacy," Rasor said. "A lot of single people will post, 'By myself,' or, 'Doing Valentine's day solo,' so they already offer that information that they are available."

Scammers can make contact with their victims through social media messages, texts, or emails. Rasor said romance scammers are willing to take the time to build a relationship with a person before they start working an angle for money.

"It's a long game for them. They will build up the relationship and build and build, and then start asking for money," Rasor said. "They will build a long time so when the ask comes, it seems authentic."

Once you take a step back, the red flags are easy to see.

Scammers will never want to meet you in person. Common excuses include people claiming they live out of the country, they are deployed as a soldier, or they are trying to keep the relationship secret from someone else.

The scammer will eventually ask for money for a plane ticket, a medical emergency for a loved one, or something to help them get out of their current relationship.

Often times the scammer will claim they want to help the victim but need the victim to send them a small amount of money so they can send back a much larger amount later on.

One scammer, who claimed to be country singer Blake Shelton, targeted a Texas woman's daughter who had cognitive issues. The scammer told the daughter he needed her credit card information in order to pay off the credit card and eventually send her a much larger amount of money in a briefcase. The scammer got around $1000 from the victim before she realized what was happening.

Rasor said people should also be wary of dating services,  private matchmakers, or psychic readers who will string them along.

"There can be some common ones that are not doing good business. Definitely talk to people who use them, look at reviews," Rasor said.