Twenty people on six teams grew out beards and raised $6,870 for the United Way of the Concho Valley in November. 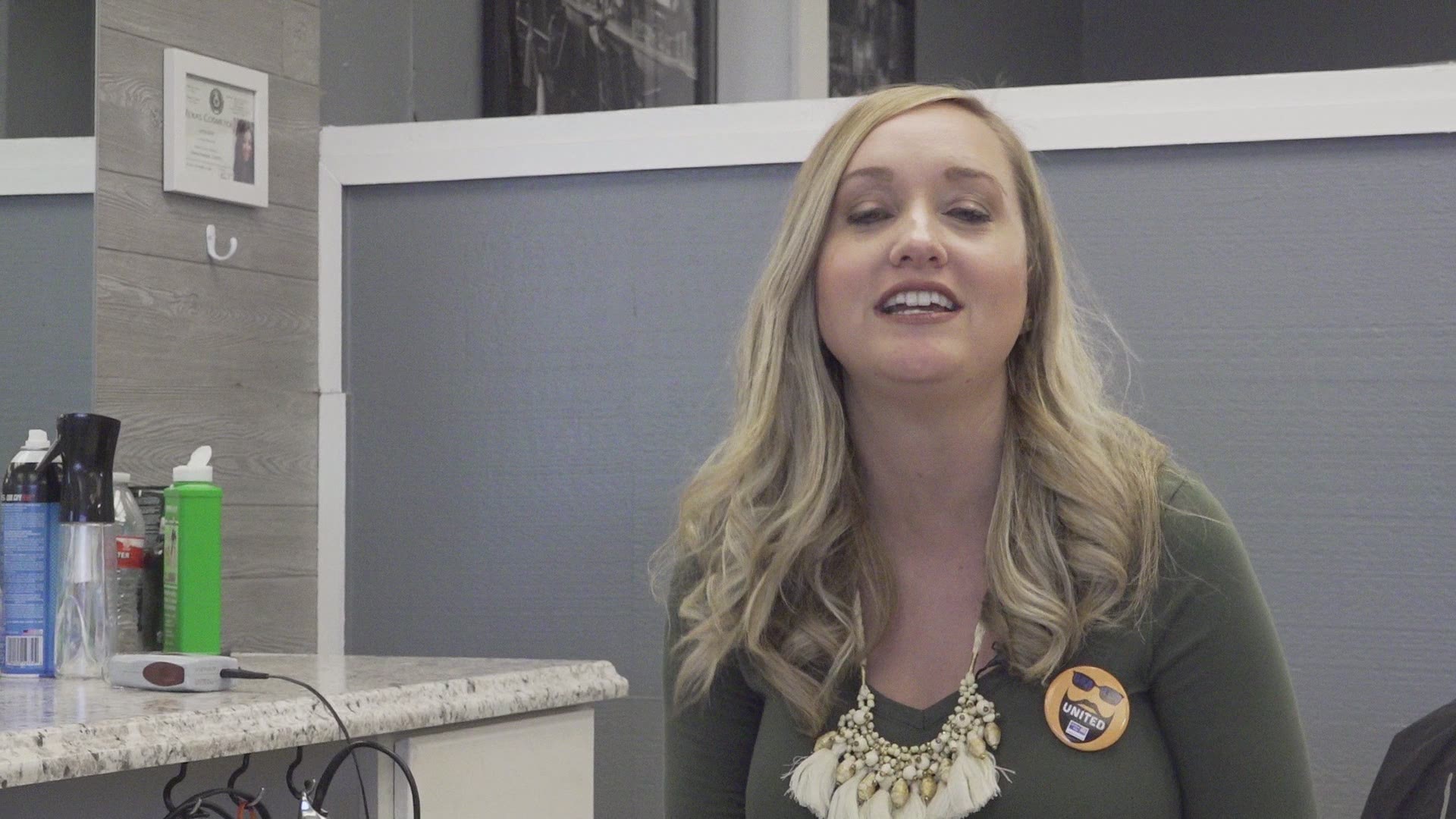 Giving Tuesday started back in 2012 as a way to bring awareness to donating to non-profit organizations.

Locally, there were six teams and approximately 20 male participants who grew out their beards to raise money for the United Way of the Concho Valley.

In total, $6,870, was raised to support the 19 agencies that the United Way supports.