Phil George tells the story of the first black athlete to play football for an all-white school in Texas. 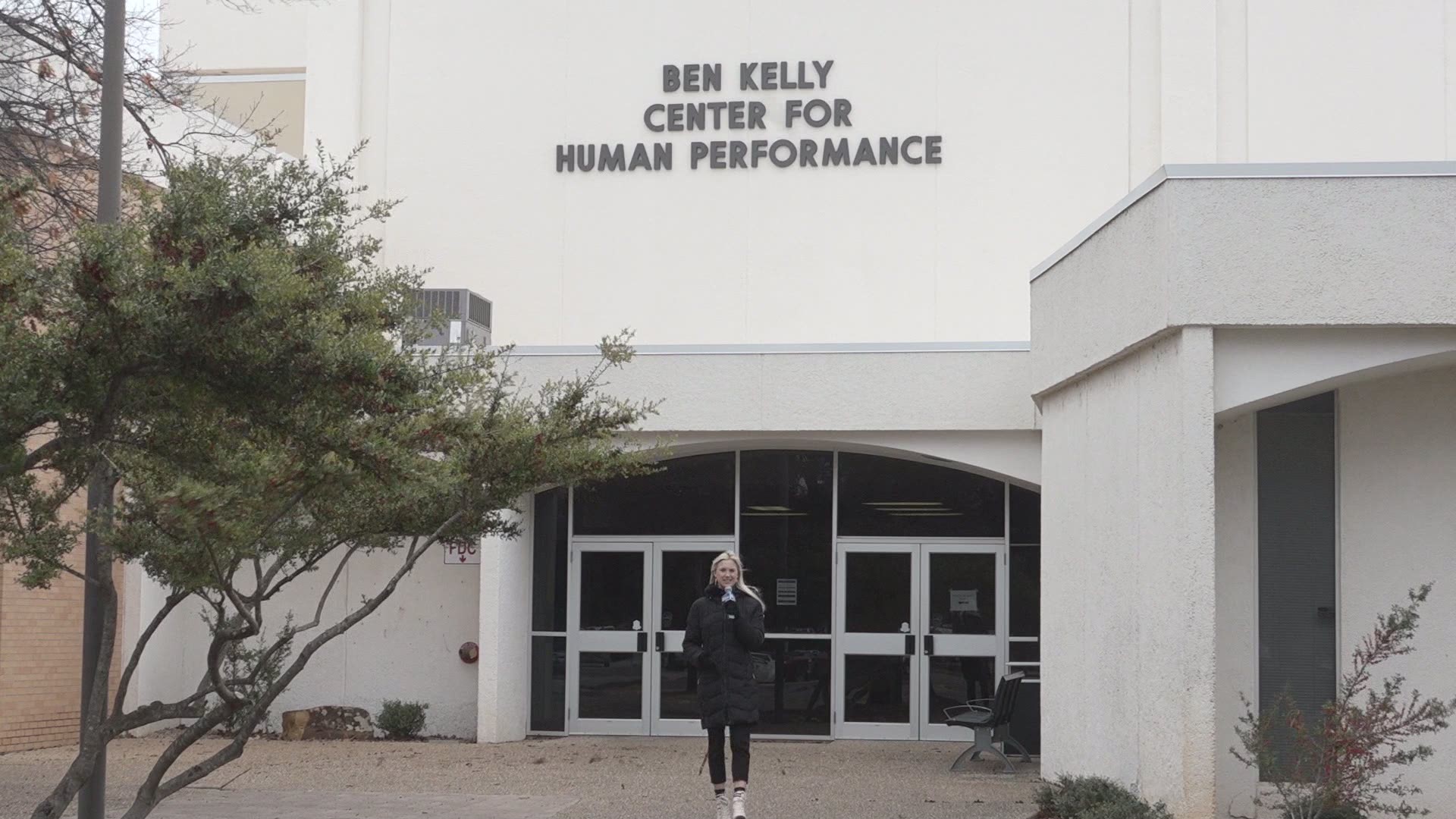 SAN ANGELO, Texas — In the year 1953, it was illegal for black athletes to play on the same field as white athletes. The segregated schools of that era played on different days of the week.

Phil George, who was the assistant coach for San Angelo College's football team at the time (now known as Angelo State University), used to attend the all-black high schools' games on Thursday nights with head coach Max Bumgardner, because, according to him, he "loved the energy."

"We had no intention of recruiting because at that time it was not legal. We could not invite black kids to play," he said.

Luckily for Coach George and Coach Bumgardner, they didn't have to recruit star-player Ben Kelly. He came to them.

"It's about a week before fall training for football starts. We're sitting down preparing for our guys coming in...and all of a sudden, Ben Kelly is standing in the doorway," George remembered.

Ben Kelly told the coaches that he wanted to play football for the college. Bumgardner told Kelly that he couldn't join the team because there are no black students in the school.

Once again, Kelly didn't need the coaches to help him get where he wanted to go. He walked right into the president of the college's office and told him that he wanted to attend school there.

"He made a pretty strong presentation, evidently, because he walked out of the office and right over to the office of the registrar," Coach George said.

It was that kind of relentless belief in himself that led Ben Kelly to become the first black student to attend San Angelo College and play for the football team, where he became a two-time conference first team collection. He would then go on to play professionally for the San Francisco 49ers and the New York Giants, and be inducted into the Texas Black Sports Hall of Fame.

"He's the guy that had the foresight and the drive to open the door, to break the walls of segregation at San Angelo College," a proud Coach George said.

It wasn't a blissful transition for Kelly, though. He wasn't allowed to eat in restaurants with the team or stay in the same motels as the team. He almost always ended games with a broken nose or torn up hands because of players from the opposing team targeting him with dirty plays.

"The other team knew it, but it was good for us when they tried to beat him up. It only made him play harder," George said.

After Kelly's illustrious football career, he returned to San Angelo and ran the Boys and Girls Club for 26 years.

"He never changed. He was always the same...always trying to make people better," George said.

When Ben Kelly's health started deteriorating, he moved into a nursing home in San Angelo. Coach George visited him often.

"During one visit, I asked him, ''I've always admired how you handled the bullying and name-calling. How in the world did you handle that?' Ben said 'Coach, that was my mother...my mother told all of us boys that whenever someone mistreats you, or says something bad about you or does something dirty to you, don't react to it. That's their problem. Don't make it yours.'"

"I've always remembered that. If we would all do that, we would have a much happier life I think," George ended the story with.

Though it's been over 60 years since Ben Kelly played for the Rams, students and athletes nationwide continue to benefit from the road that he paved for them and the legacy he left behind.