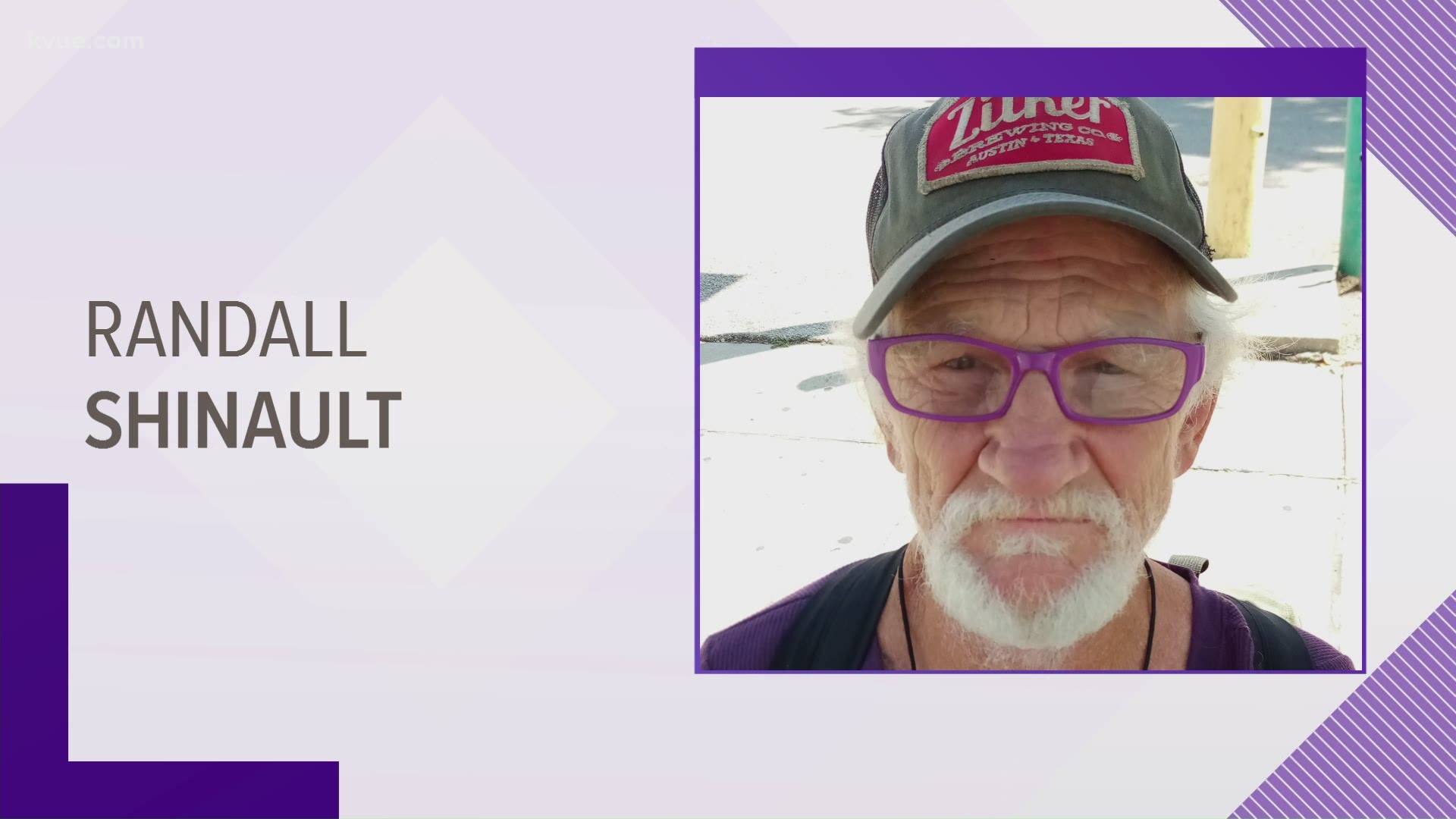 CREEDMOOR, Texas — The Travis County Sheriff's Office has identified the man whose body was found on a recycling center conveyor belt on Thursday, Dec. 3.

The center is located in the 3600 block of FM 1327 in Creedmoor, about 20 minutes southeast of Downtown Austin. Texas Disposal Systems is located within that area.

On Dec. 7, TCSO identified the man as 62-year-old Randall Shinault.

Investigators are working to determine Shinault's cause of death and how his body ended up at the recycling center. The evidence so far doesn't indicate foul play was involved, the sheriff's office said.

At about 9:45 a.m. Thursday, someone called 911 after employees sorting through recycling discovered the body on a conveyor belt.

TCSO spokesperson Kristen Dark said the case is being investigated as a suspicious death. If the medical examiner determines the man died because of foul play, the case will turn into a homicide investigation.

"Most likely, this body got here off a truck. The next step is to find out which it was," TCSO spokesperson Kristen Dark said.

Detectives are sorting through surveillance video to find out which trucks were delivering their loads and at what time to determine which truck might've been involved and which route it was on.

As mayor urged Austin to ‘stay home,’ he was vacationing in Mexico following daughter’s wedding

Server gets $2,000 tip, but restaurant says it can't process a tip that big

A family of his own: Sweet Central Texas boy waits and hopes to get adopted