Motorcyclists from around U.S. ride in breast cancer awareness parade held in Macon 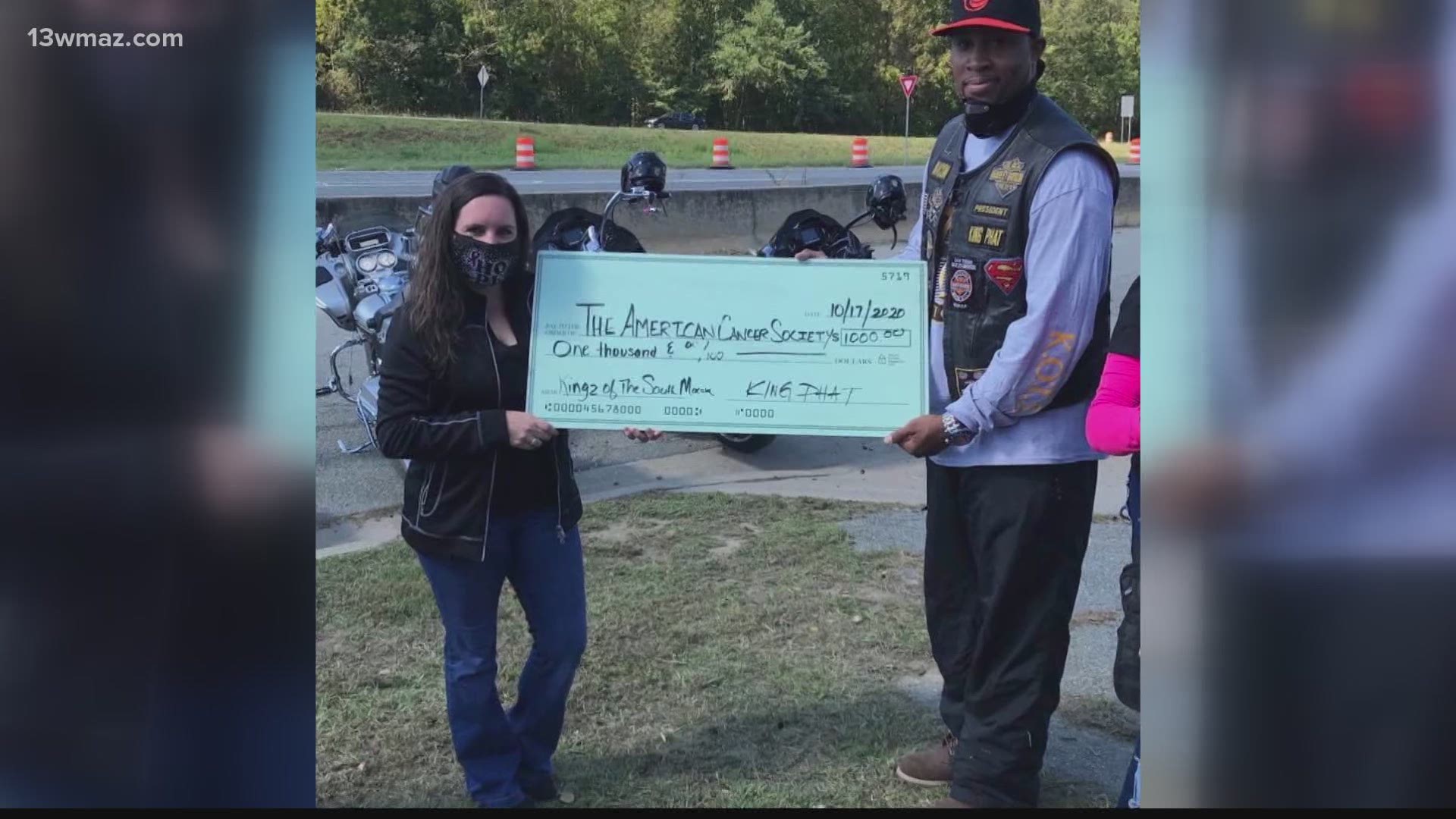 People from several states came together on Saturday to raise awareness for breast cancer.

The event was put on by Veronica Simmons and Kingz of the South in honor of Denise Heard, who has just finished chemo.

Both cars and motorcycles from all over came to pay a tribute to those who are survivors and those who have lost the battle. Groups from Dallas, the Carolinas, Florida and Alabama.

The Atlanta Slingshot Riders group came out to ride. Member Carlos Miller says he hopes this month generates a lot of support for those who have been affected by breast cancer

"We are just hoping that the month of October proves to be well for everybody that's going through it, survivors and all so God bless," he said.

This was the first annual ride. All proceeds went to the American Cancer Society.