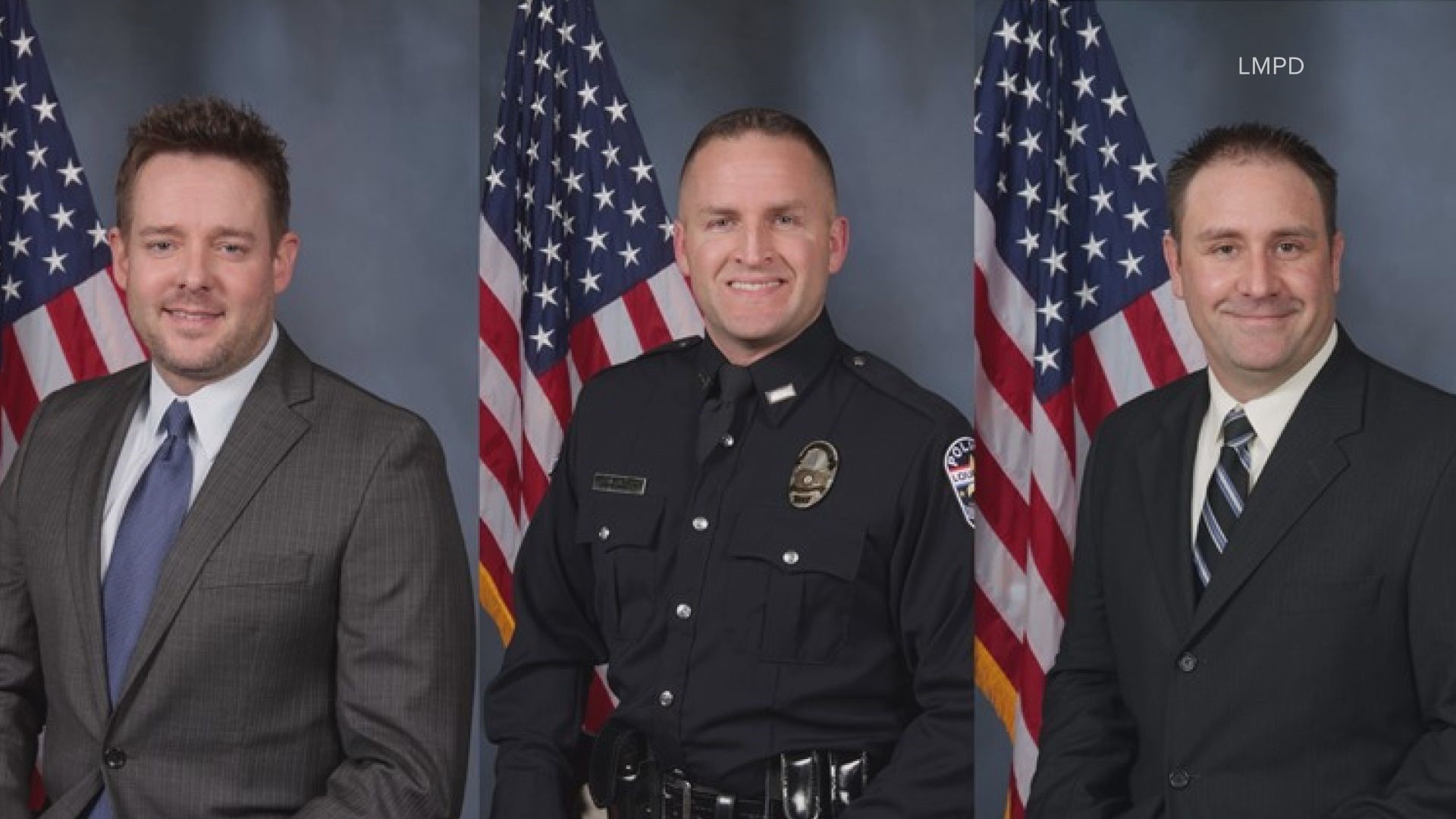 LOUISVILLE, Ky. — Six months after the deadly police shooting that resulted in Breonna Taylor's death, the demand for murder charges has been echoed in Louisville and across the country, but will the officers involved actually face charges?

University of Louisville Professor of Law Sam Marcosson said given the evidence out there right now "it's probably unlikely" officers would be charged with murder.

"The prosecutor's mentality is likely to be 'are we reasonably and likely to be able to get a conviction here," Marcosson said.

Marcosson said while there may be some charges, it will be tough for the prosecutor to try to get a unanimous verdict to convict the police officers of murder.

"The [defense] argument is going to be 'we were executing what was a legal and valid warrant and when we entered we were not using illegal force, we were met with force the gunfire from Mr. Kenneth Walker and we responded,'" Marcosson said.

Records show Myles Cosgrove fired his gun inside Taylor's apartment. In his police audio interview Mattingly said he returned about six shots after a bullet, allegedly from Kenneth Walker's gun, hit him in the leg.

"If you're inside the house I think you're still in the threat zone," attorney and former Jefferson County prosecutor Karl Price said. "It's challenging for me now to say we should be charging those inside the home without more facts to support it with some wanton conduct."

Price has served as the Assistant Jefferson County Attorney for about 25 years and worked at the Commonwealth's Attorney's Office for a little more than one year.

Price said when he was a prosecutor, there were multiple cases in which he charged individuals with wanton endangerment in the first degree if they were shooting inside a house blindly.

Price and Marcosson both believe former officer Brett Hankison who blindly fired 10 rounds through a patio door could face a felony like wanton endangerment.

"He put not only Breonna Taylor in danger and Mr. Walker in danger, but neighbors," Marcosson said. "[Neighbors] that jurors would be able to sympathize with; that they would be able to identify with and put themselves in the position."

Hankison was fired in June because his department said he violated its use-of-force policy and showed "extreme indifference to the value of human life."

"If there was really no threat to shoot into that patio door the way Hankison did I think that's a problem," Price said. "I don't think you get a pass just simply because you're a police officer."

"Whether or not the officers who obtained the warrant knew they were giving the judge stale or false information," Marcosson said. "Whether they can match up the evidence they have about what was true versus what was in the officers' affidavit."

The ballistics report would show whether an officer fired in self-defense versus whether their action was excessive, according to Marcosson.

"I assume that they will also try to use the ballistics and try to match it to the police officers' statements," Marcosson said.