'He's the molding of the family': Byron man diagnosed with cancer surprised with drive-by celebration

Eugene was diagnosed with prostate cancer in 2019 but he has never let that get him down. 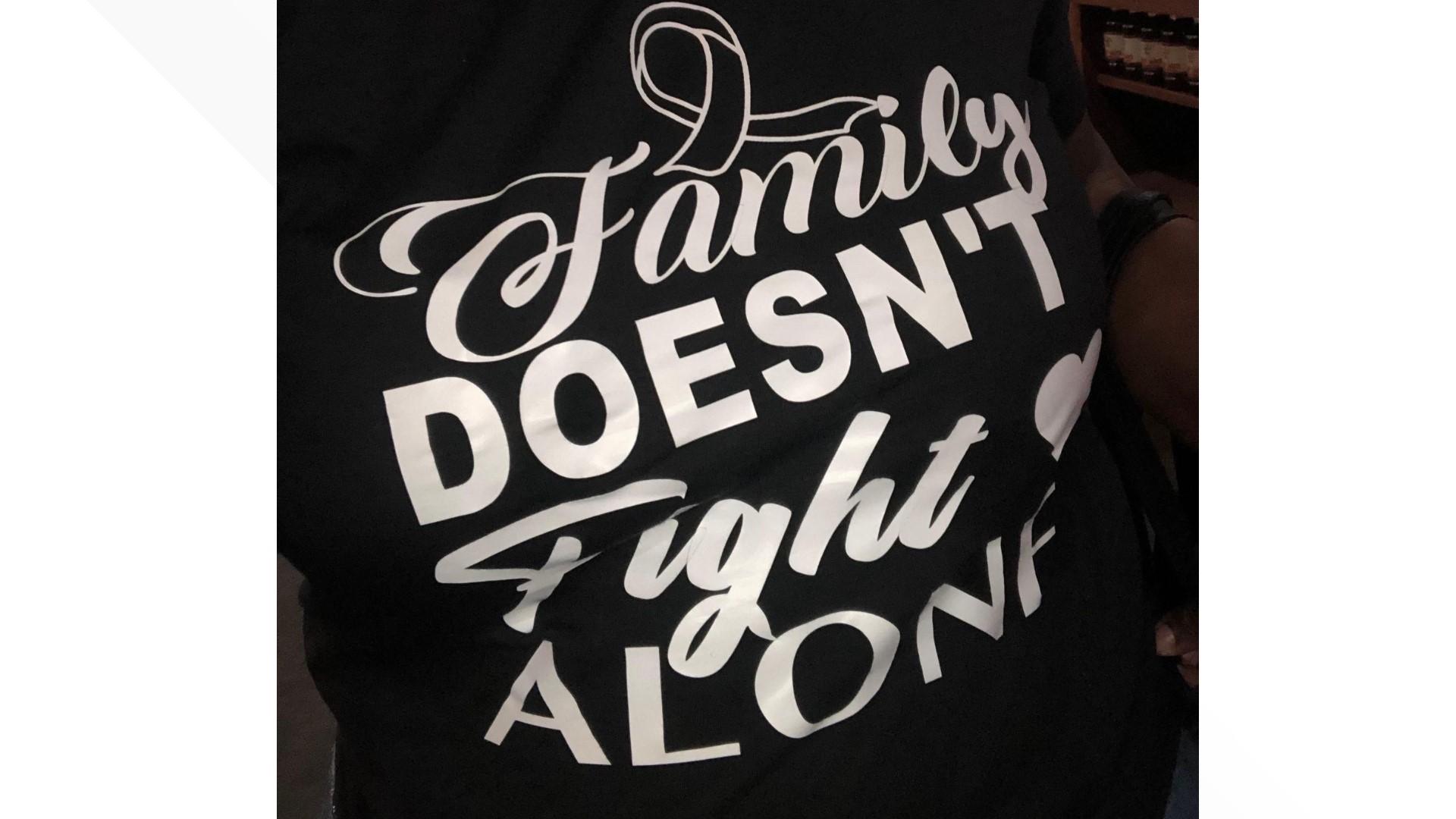 BYRON, Ga. — Eugene Hodges Sr. was surprised by his family with a drive-by celebration on Sunday.

It's not his birthday or a special anniversary, but a celebration of his life.

Hodges was diagnosed with prostate cancer back in December of 2019. A normally sad situation has been anything but for the family because of his amazing outlook on his diagnosis.

His sister Amie Grace says he tells everyone he's "fantastic" any time they ask him how he is feeling.

Grace says ever since their parents died and he had to raise some of the 15 siblings, he has been the bind that keeps them together.

"He's the molding of the family, he's the one that keeps the family going," she said.

Even while fighting cancer, he has stayed positive, saying that "God can heal" him.

Hodges is also well know as the "pony man" around the community. He was the mailman for the Houston County Board of Education for over 40 years.

"He's done so much for so many people," Grace said. "You can't help yourself but to like him."

While dealing with treatments twice a week, he still finds time for each of his grandchildren.

When the family first heard of the diagnosis, they were shocked. Grace says he calmed all their fears.

"It got to me a little bit at first," Grace said. "But there has never been a moment he has spoke negative, he always speak positive."

While his treatments are going well now, he is not out of the woods yet. Eugene is still fighting every day to beat cancer.

The sisters planned the drive-by celebration because Grace says he "deserved" to be recognized for all he has done for them.

"I know we can't repay him," she said. "He deserves more than this."

The surprise for Hodges happened around 3 p.m. on Sunday at his home in Byron. The family gave him virtual hugs and stayed socially distanced because of COVID-19. 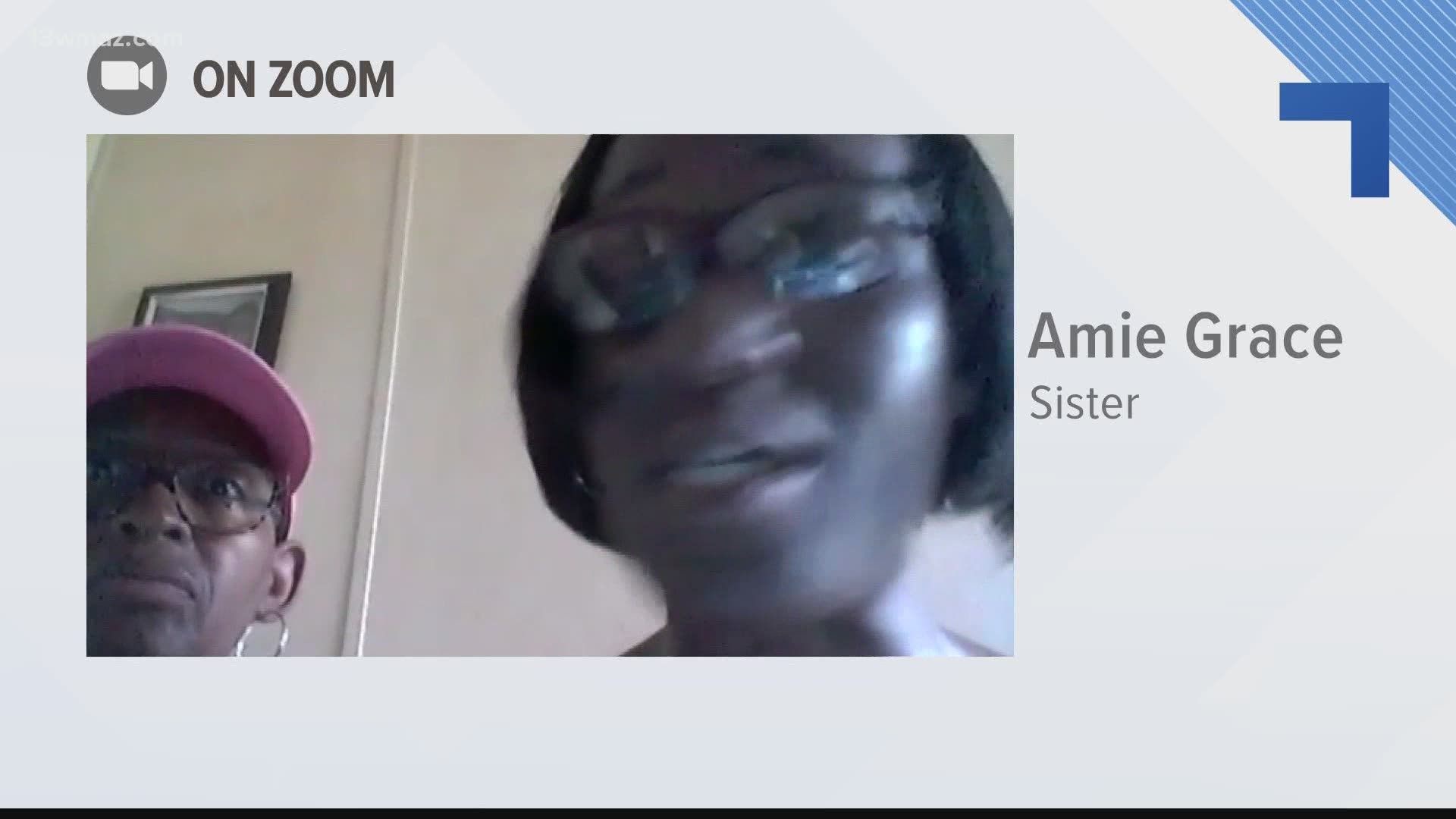