'We want to make sure that era of positivity continues': Macon celebrates 88th birthday of late music legend Little Richard

People from across Central Georgia visited Macon to celebrate Little Richard's 88th birthday, the first since his death. 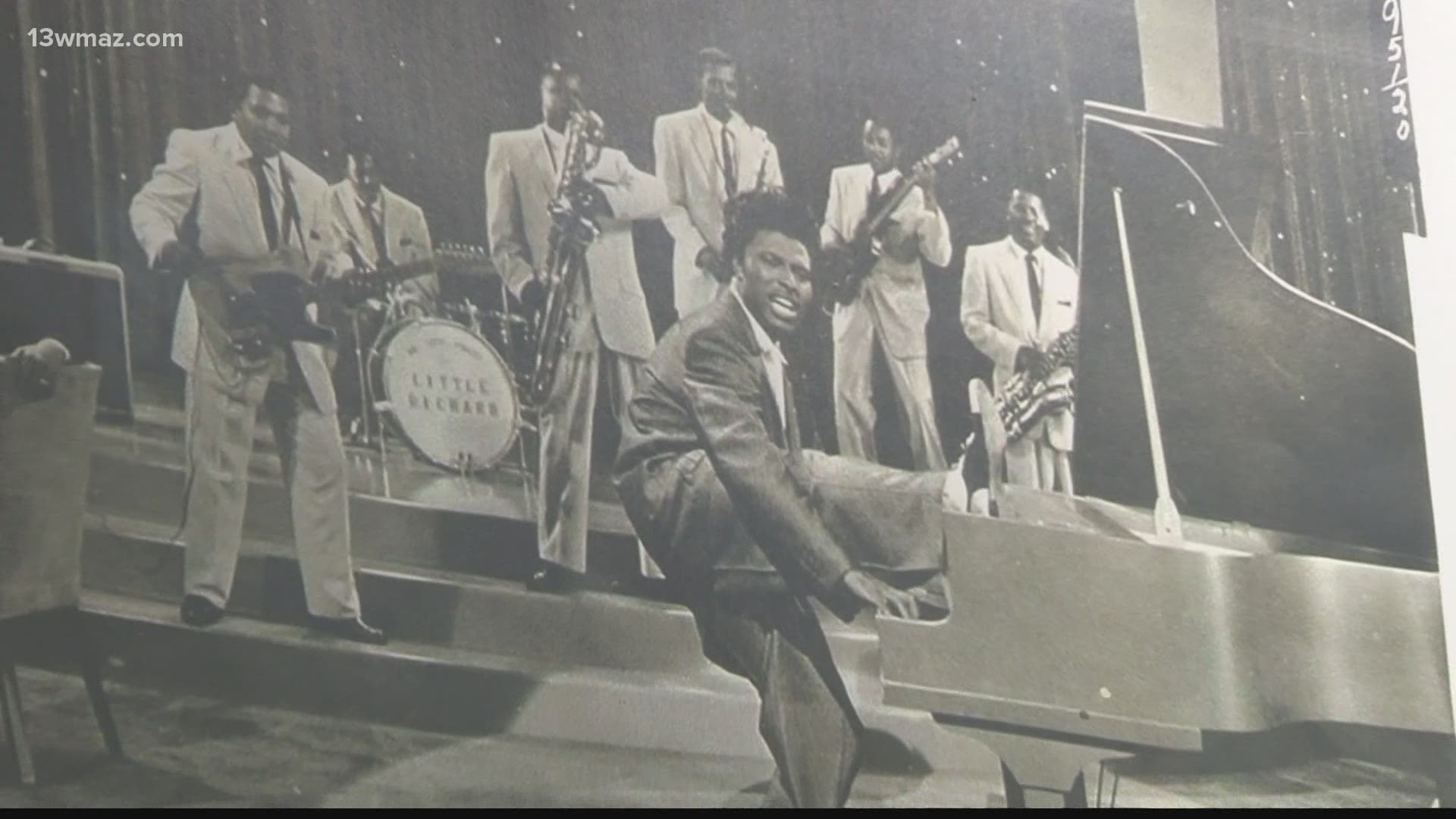 MACON, Ga. — Editor's Note: The video is from a previous story on Little Richard.

The celebration of the "Tutti Frutti" legend started in Pleasant Hill, but did not end there.

People spent the day commemorating what would have been Little Richards 88th birthday.

They toured his home and the neighborhood he grew up in, watched live entertainment in the park across the street, and more.

RELATED: Medical facility in Macon to be named in honor of Little Richard

Stanley Stewart is Little Richard's cousin and he says it means a lot to him having so many people come together on the first birthday since Little Richard passed away.

Stewart says this is just the start of keeping his cousin's legacy alive.

Representatives of the Little Richard House Community Center say they will keep Little Richard's legacy alive by hosting events like this in the future.

RELATED: Medical facility in Macon to be named in honor of Little Richard