With the current weather situation, many cities are under boil water notices. The City of Merkel is the latest to issue a notice. 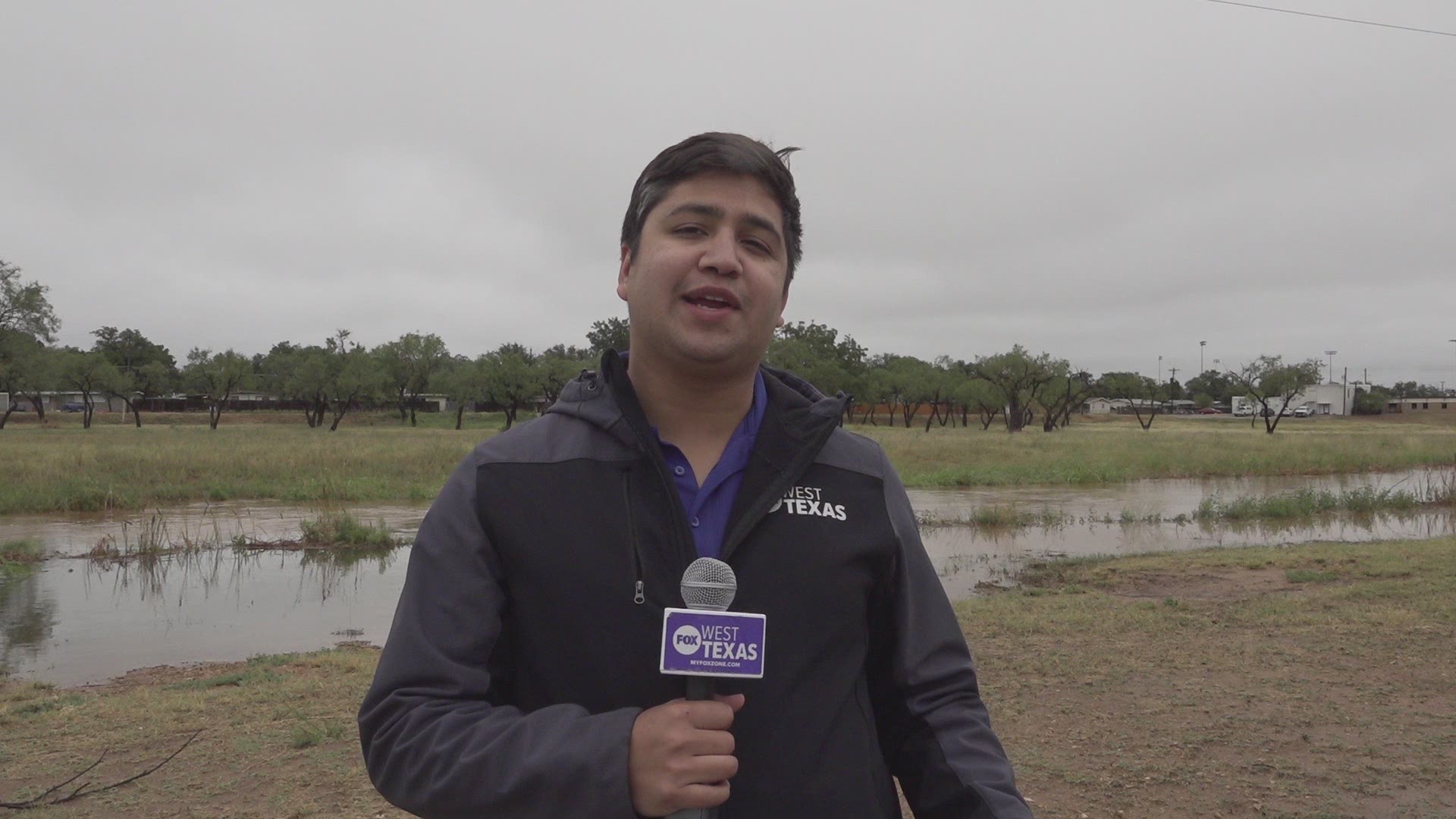 Because of widespread electrical outages because of the weather, the City of Merkel said its water supplier has been prevented from providing water to Merkel.

Merkel is now under a complete water outage, according to a release from the City. Because of the outage, the Texas Commission of Environmental Quality has required the water system users to boil water prior to consumption.

To make sure all harmful bacteria and other microbes are out of the water, it should be boiled and cooled before drinking, cooking and making ice. The water should be brought to a vigorous rolling boil and boiled for two minutes. Bottled water can be purchased as well.

City officials will notify citizens when it is safe to discontinue boiling.