The rescue, which involved almost 100 livestock animals living in abusive conditions, inspired the division to start sharing stories from the field. 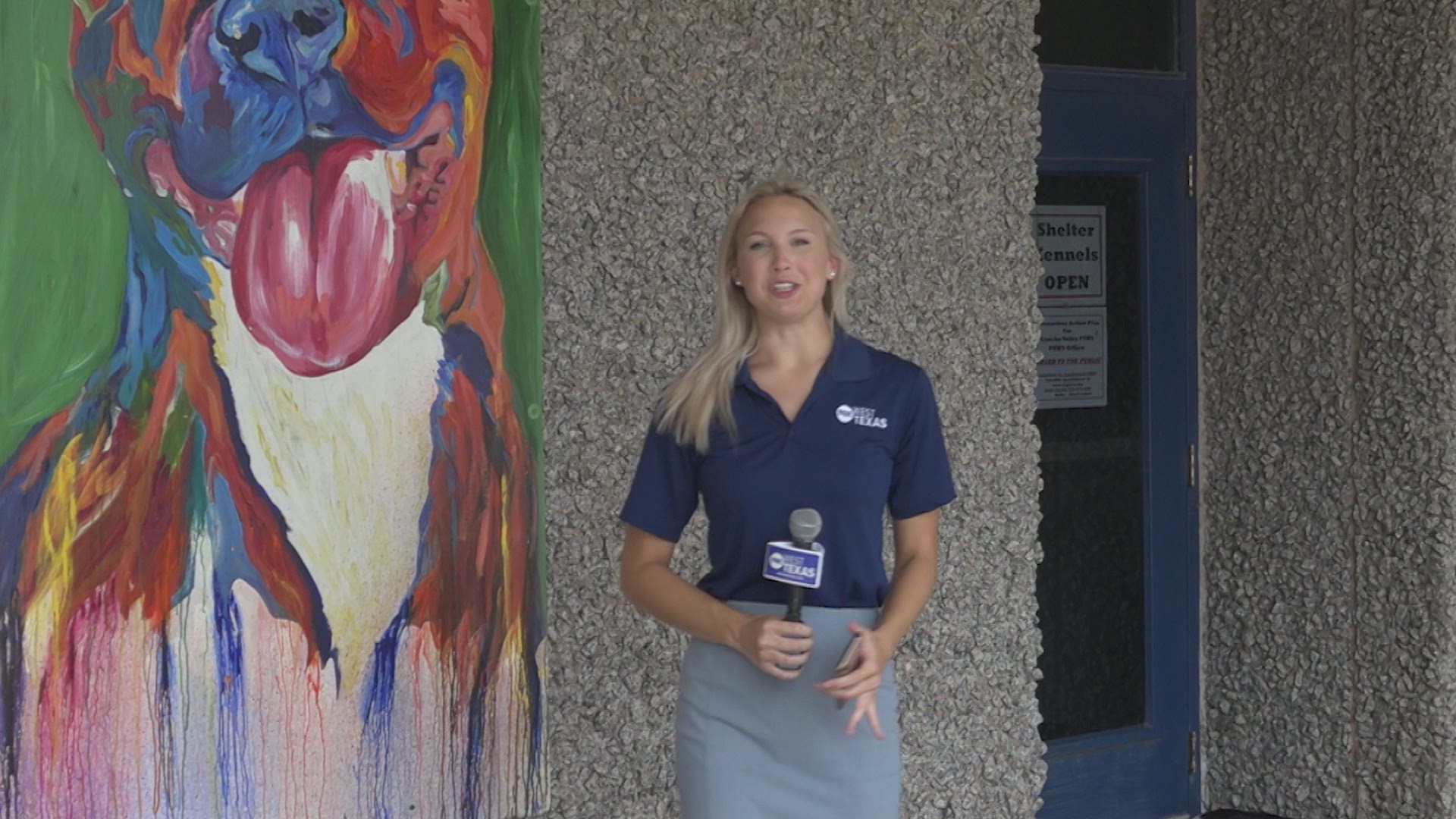 The assistant director of neighborhood and family services, Morgan Chegwidden, said she and the rest of her team with San Angelo's Animal Services division are in the middle of the busiest season of the year. In fact, they just completed a rescue mission involving almost 100 livestock animals living in abusive conditions right in city limits.

The animals, which were saved from a residence on East 29th Street, inspired the department to create "Tails from the Road," an animal services road diary meant to show citizens what animal services employees do on a daily basis.

"I think there's still a large amount of the community that thinks of us as the dog catcher, thinks of us as the pound, and there's really so much more that we deal with. We definitely want citizens to be aware of what services we offer and when to call us. Sometimes they’re encountering something that, they’re not sure who should be handling that, so we really wanted to take this opportunity to share more of our interesting stories and raise public awareness for what role we serve, how we can assist, but also to shed light on animals who are in need of assistance and how we can step alongside families and provide that," Chegwidden said.

Under City ordinance, fowl and horses are allowed inside city limits if they are kept 100 feet from any other business, institution or residence. In addition, residents may not have more than one adult male chicken or rooster on their property. Under Texas law, animal cruelty is a felony and punishable by a $10,000 fine and up to two years in jail.

"There are certain standards of care: we would ask if there's extreme heat that animals have constant access to water, that they have access to shade, especially in the case of livestock. We would want to make sure that that animal has enough room in its enclosure to move around, we would look for those animals to have a healthy weight, that they wouldn’t be having food withheld from them for an extended period of time. We would also ask that if that animal has any kind of medical needs, that those animals get appropriate care in a timely fashion, to lessen the suffering of that animal," Chegwidden said.

As for the animals on East 29th Street, in just under two weeks, the horses were sent to a rescue, all roosters and chickens were adopted, and the turkeys were released into the wild.

If you suspect any mistreatment, abuse or neglect of animals near you, you can call Animal Services at 325-657-4224.