"We can't ignore it. We can make excuses all day long about why we can't do anything, but we got to figure out a way to do something," said Mayor Brenda Gunter. 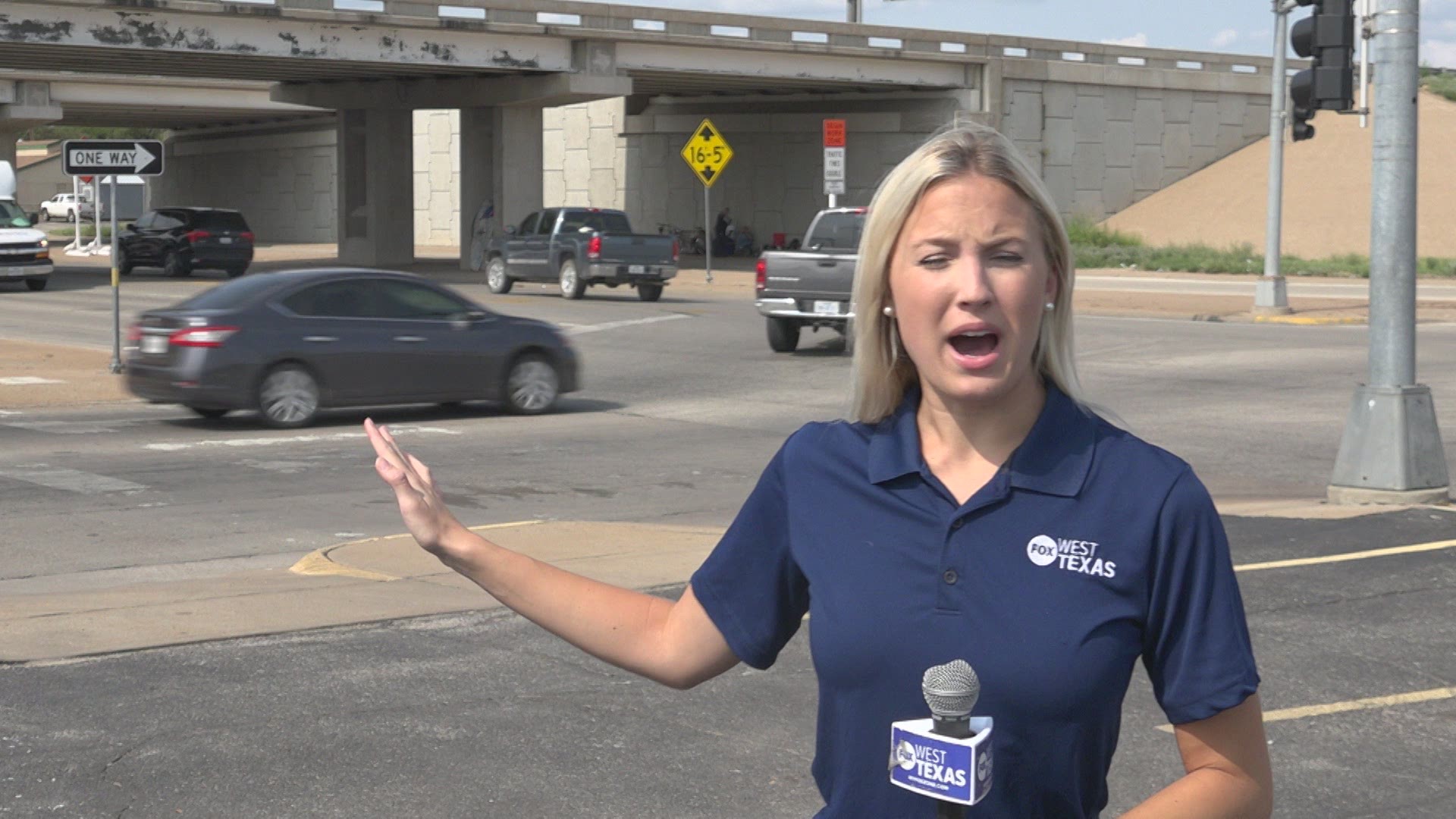 SAN ANGELO, Texas — San Angelo Mayor Brenda Gunter and multiple members of the San Angelo city council expressed concern at Tuesday's council meeting about the homeless population in San Angelo, as well as the litter and damage that is often a result of their activities.

"I have had citizens complain about people urinating in public, drinking in public... At one point a prostitute was offering services. This issue has to be dealt with," said Gunter.

Back in June, Neighborhood and Family Services Director Bob Salas applied for a grant through the U.S. Department of Housing and Urban Development (HUD). The application was approved, and HUD authorized $179,670 to San Angelo.

“This grant is to assist homeless individuals and families with not only finding permanent housing but to provide case management for each client and help them navigate the obstacles that have kept them homeless. The city will be the grant managers, and then the public housing authority, as a subrecipient, will manage the day-to-day operations of the program," Bob Salas said.

“We have an ordinance that allows the city to assist individuals to relocate from certain areas if they’re in public right-of-ways. We’ve kind of been reluctant to enforce that because of the lack of housing. However, with this program, combined with the current rapid rehousing program that we have in place, the numbers get a bit higher, which gives us more rooms and beds for the homeless. We may be able to start enforcing a little bit of that ordinance," he said.

Mayor Brenda Gunter also said she plans to make arrangements with TXDOT to manage the litter under the bridge.