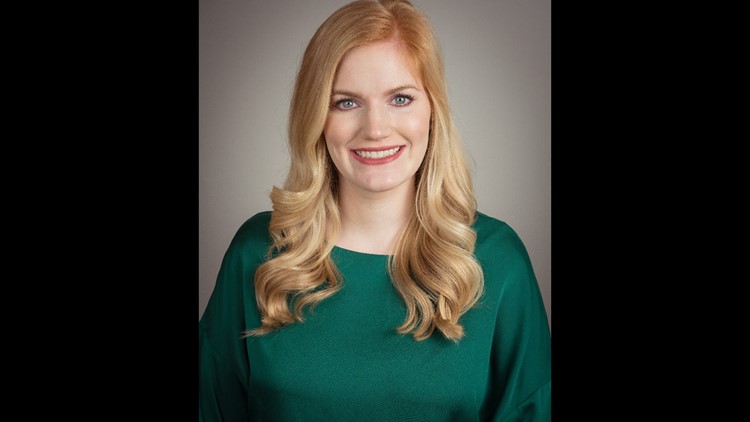 Photo by: City of San Angelo

She will be the City’s main writer and editor and the new face of SATV, the City’s government access channel. Other responsibilities include assisting with the management of the City’s website and social media pages, as well as other communications-related duties.

Prior to joining the City, Day spent several years as a print news reporter in the Dallas-Fort Worth area, working for Star Local Media, as well as People Newspapers, an affiliate of D Magazine. After that, Day transitioned into the marketing and social media industry before ultimately deciding to move back to her hometown of San Angelo.

City Videographer Brian Groves added the role of public information officer to his title when Wilson departed. Groves will continue to handle the City’s videography needs in addition to his responsibilities as PIO.