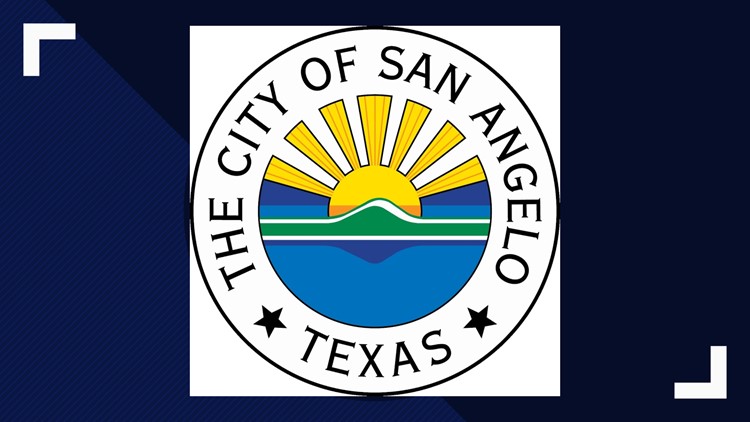 Photo by: City of San Angelo

A statement from the City said the shelter received a good report from the veterinarian regarding the health of the animal shelter.

To help avoid spreading the disease, residents should ensure dogs are secure, avoid strays and contact their veterinarian if they suspect an issue with their dog.

The Animal Shelter has halted the intake of dogs, a decision made Thursday after shelter officials noted dogs with the disease in the facility and spoke with several veterinarians. Dogs will not be accepted at the shelter until at least Aug. 29, when the health of dogs in the community, as well as at the shelter, will be reassessed.

The shelter will remain open and continue its other public health operations, including accepting dogs that have bitten people or other animals; accepting wildlife; and accepting and adopting cats. Cats are not susceptible to mycoplasma.

Mycoplasma is a flu-like disease that is highly contagious and fatal without treatment. Symptoms include sneezing, coughing, nasal discharge and weakness. Since Wednesday, approximately 50 dogs in the shelter have been symptomatic of mycoplasma, according to a release from COSA.

At the direction of its veterinarian, the shelter has taken special measures to protect the health of its population. Citizens are likewise encouraged to consult with their veterinarians for guidance.

“We believe this disease was brought into the shelter by some of the strays we have accepted,” Morgan Chegwidden, assistant director of the City’s Neighborhood and Family Services Department, said. “The shelter takes measures to ensure the health of our population, but unfortunately that cannot help a dog already stricken with mycoplasma. This situation highlights the need for people to work closely with their veterinarian regarding health concerns of their pets. That is a critical part of responsible pet ownership.”