Civil rights groups sue over detainment of Iranians in Blaine

In January, around 60 Iranians and American-Iranians were detained at the Blaine/Canada border for several hours. Leaked memos say Iranians were targeted. 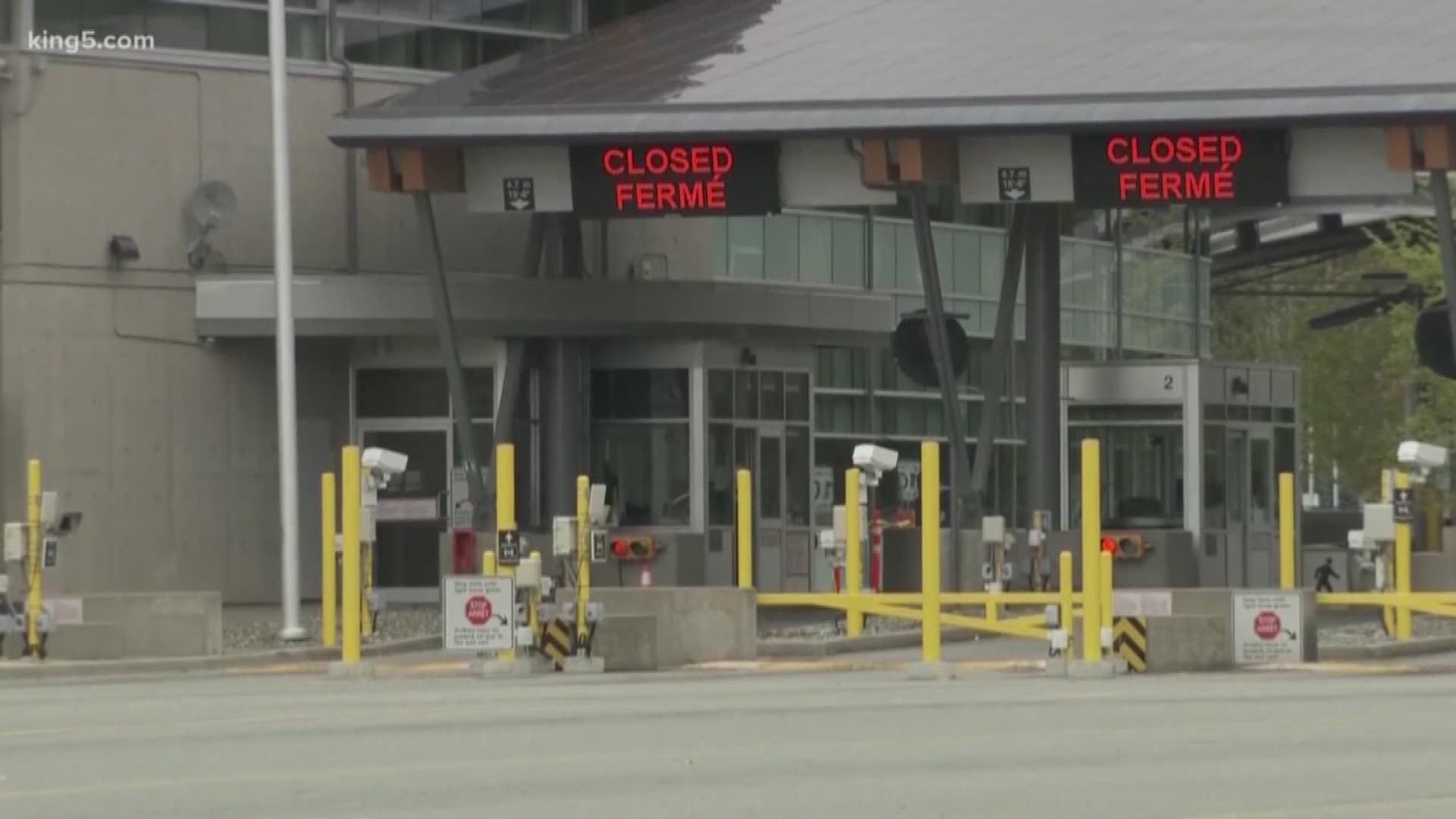 Two Washington civil rights groups have filed a suit against the U.S. Customs and Border Protections (CBP) for hiding documentation of their orders to detain travelers of Iranian descent coming back into the United States.

In early January, around 60 Iranians and Iranian-Americans were stopped at the Peace Arch border crossing in Blaine, Washington following a U.S. airstrike that killed Iranian General Qasem Soleimani.

CAIR Washington and Northwest Immigrant Rights Project (NWIRP) are not suing for the detainment, but rather for the alleged attempt of a cover-up and lack of transparency from the federal government, according to a release from NWIRP.

Initially, CBP denied targeting the individuals based on race or background.

The agency issued the following statement to KING 5 after the incident:

Based on the current threat environment, CBP is operating with an enhanced posture at its ports of entry to safeguard our national security and protect the America people while simultaneously protecting the civil rights and liberties of everyone. CBP routinely adjusts staffing and operations to maintain the duel missions of border security and facilitation of lawful trade and travel. Processing times are the result of the current circumstances, including staffing levels, volume of traffic, and threat posture.

At the Blaine POE, wait times increased to an average of two hours on Saturday evening, although some travelers experienced wait times of up to four hours due to increased volume and reduced staff during the holiday season. Current wait times Sunday morning were about 40 minutes for passenger vehicles.

CBP does not discriminate based on religion, race, ethnicity, or sexual orientation.

Memos leaked show that CBP agents were instructed to detain and question travelers of Iranian descent at the U.S.- Canadian border.

The memo directs agents at the border to vet anyone born in Iran, Lebanon, or the Palestinian region between 1961 and 2001, as well as anyone with ties to those areas.

On the day of the detainment, 38-year-old Negah Hekmati, of Kirkland, was coming home from a ski trip with her family when they were stopped at the border. Every member of the family has the Nexus Trusted Traveler card, but the Iranian-born Hekmati said her family was questioned for hours.

“As soon as they realized we were born in Iran, they lead us to the office and they held us there for five hours,” she said during an interview with KING 5 after the incident. “They had our car keys, they had our passports, and we asked if we could go to our car because my kids need to sleep.”

CAIR Washington and NWIRP are suing to hold CBP accountable and are asking the agency to provide public clarity on the nature of the action's taken during the detainment.

The groups have filed a Freedom of Information Act request to obtain the memo, but CBP has not responded.

RELATED: Homeland Security investigating after Iranian-Americans say they were detained at Washington border