The College Station Police Department sent a tweet about 9 p.m. Thursday stating the mother and child have been located in Oklahoma. Medical Staff is currently evaluating the child.

Amber Alert UPDATE: The mother and child have been located in Oklahoma by Law Enforcement. Medical staff is currently evaluating the child.

The Aurora Police Department in Colorado sent a tweet Thursday evening stating Maranda Nichols and Adeline Welch are suspected to be in the state and that Adeline continues to be without her life sustaining medical equipment.

The police department urged citizens to call 911 if the suspect and Adeline are seen in the area.

#AmberAlert Suspect Maranda Nichols, 30, and 3-year-old Adeline may be travelling through Colorado in a 2006 Toyota Highlander (TX plate MWS8187). Adeline may not have the life sustaining medical equipment & medication required for her medical condition. Call 911 if seen. https://t.co/E7QI5kdVmO

The Texas AMBER Alert Network has officially issued an AMBER Alert for 3-year-old Adeline Welch of College Station. According to new information released by the National Center for Missing & Exploited Children, Welch was last seen on March 3 in College Station and has a pink wheelchair with her name, "Adeline" on the back.

The center also said the suspect, Maranda Nichols, 30, is bald and may be wearing a wig. She is described as having green eyes and an unknown tattoo on her upper left arm. 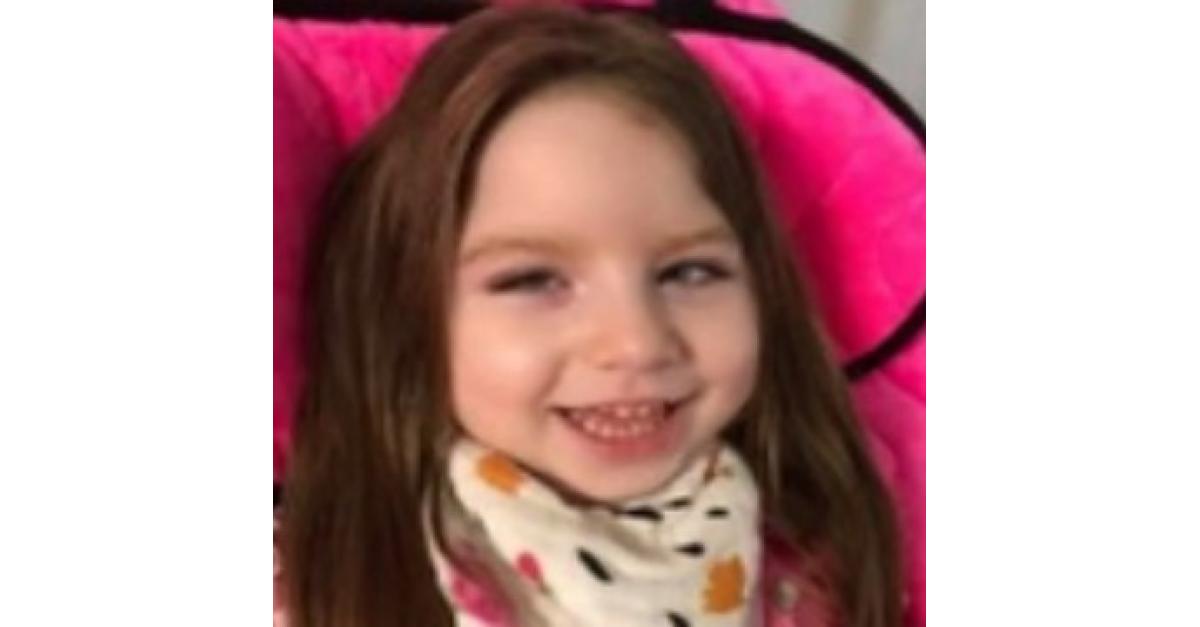 The College Station Police Department, in connection with the AMBER Alert Network Brazos Valley, is asking for your help in finding a missing person.

On March 4, CSPD officers responded to the 1500 block of Holleman Drive for a missing person investigation. Authorities said 3-year-old Adeline Welch was last seen with Maranda Nicole Nichols, 30, in the 1800 block of Treehouse Trail in College Station around 10:30 p.m. on March 3.

Nichols is believed to be driving a 2006 white Toyota Highlander with Texas plates M-W-S-8-1-8-7. The vehicle also has a "Princess on Board" pink sticker in the back window.

Authorities said Nichols does not have legal custody of Adeline, who suffers from medical conditions that could put her life at risk. Adeline's medication was left at the Holleman Drive location.

Nichols is described as 5'0" and weighing 110 pounds. Adeline is 3'0", weighs 26 pounds and has blonde hair and blue eyes. She was last seen wearing pink jeans and a white shirt with buttons on the collar.

Because of medical conditions, Adeline is in immediate danger of death or serious bodily injury. Suspect is Maranda Nicole Nichols, 30-year-old white female, 5'0" tall, 110 lbs. Possibly in a 2006 Toyota Highlander w/ TXLP MWS8187 w/ a "Princess on Board" sticker in rear window.