Since this story first aired in April 2017, New Jersey Governor Chris Christie pardoned Hisashi Pompey. Gov. Christie called the family in January 2018 in the final hours of his time in office.

You can read the full update here.

Former Marine Hisashi Pompey is preparing to go to prison for a gun crime he didn’t know he was committing, and it all started when his friend reached for his gun.

When asked if he’s ready to report: “Not really, mentally I’m trying with support, but not really,” he said.

Pompey is a married father of three, including a 20-month-old daughter. He lives in Bowie, Md. with his family.

He served three tours in Afghanistan and Iraq and received an award for his bravery.

He was a member of the military police when the incident happened.

Six years ago, Pompey was visiting family in New Jersey when he decided to go out to a nightclub with a friend. He had just left a training exercise where he was teaching other Marines how to use guns.

He went to get his bag out of a friend’s car when his friend came up to him with blood on his face. He had been in a fight. The friend grabbed Pompey’s gun, which was in his holster. 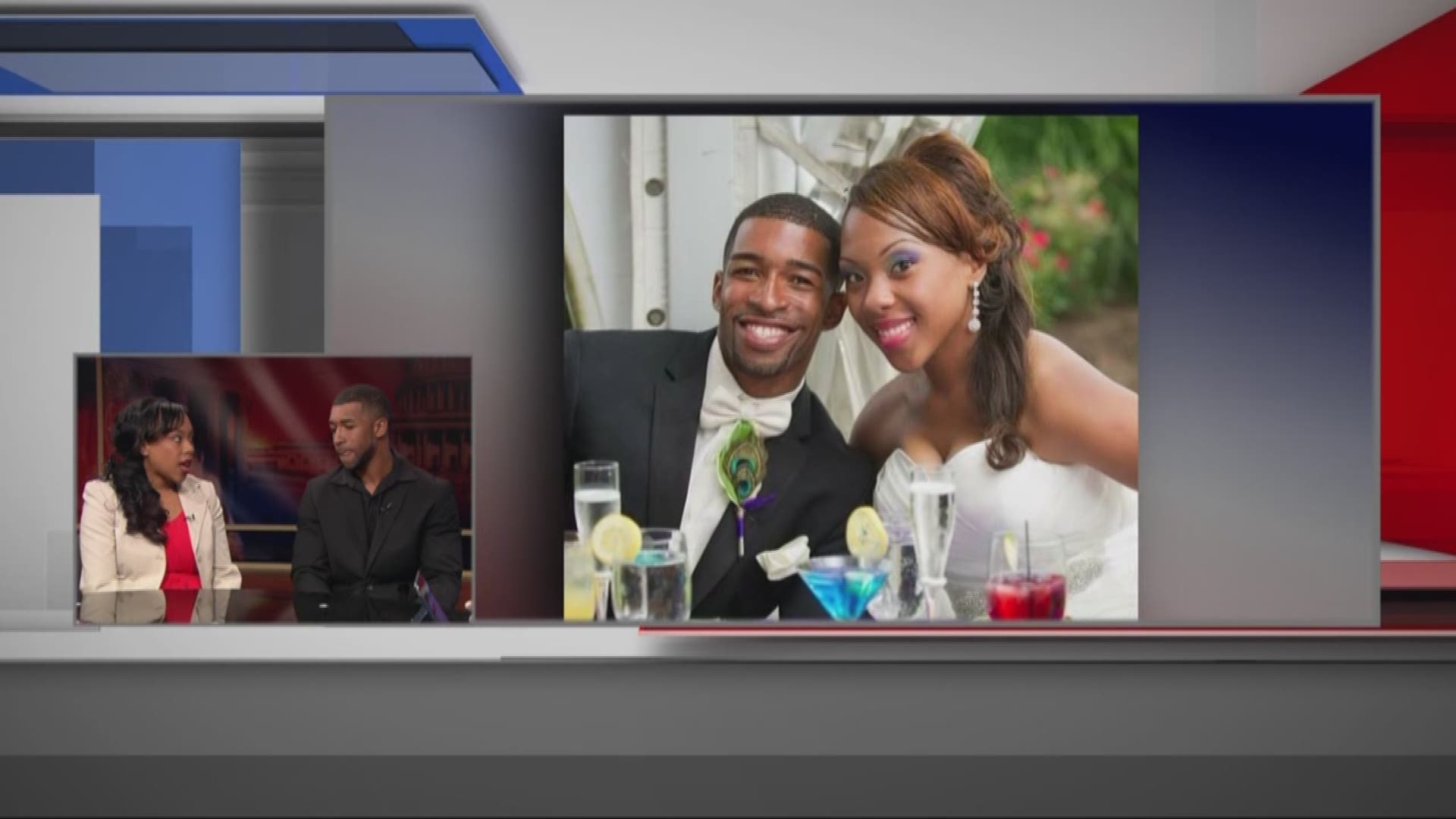 The gun was legally registered in Virginia, but laws banned the gun in New Jersey. The state has some of the toughest gun laws in the country.

Pompey was charged and a jury convicted him of felony possession of an unlawful firearm.

The mandatory sentence is three years in prison. He’s due to report on Monday, April 17.

“It’s hard to process that a man who served our country, who’s almost given his life for the country, is now having to possibly go to jail for a country that he fought for,” said Pompey’s wife, Stacey.

“You’re supposed to look out for your veterans and take care of them, but this same country that he fought for is sending him to jail, and it’s hard to sleep at night thinking this is the country I live in,” she said.

Pompey had never been in trouble before. The conviction ended his career in the Marines. He was medically discharged.

And if the incident had happened today, he wouldn’t have gotten in trouble.

Pompey’s case led to law changes in New Jersey a year after he was arrested and charged.

Now, his last hope before stepping into a prison cell is a pardon from New Jersey Gov. Chris Christie.

“I would plead to him, ask him, beg him anyway I can for his forgiveness because technically I didn’t really commit a crime,” Pompey said during an interview on ‘Off Script with Bruce Johnson.’

The Pompeys said they have reached out to the governor and filed an application for a pardon, but the office isn’t commenting on the case.

WUSA9 has reached out the offices of Gov. Christie and New Jersey Senator Cory Booker for an explanation and reaction. So far, we haven’t heard back.

Pompey's friend who grabbed the gun took a plea deal in the case.