According to DPS two people were listed in critical condition with life-threatening injuries and the two other people are said to be with serious injuries. 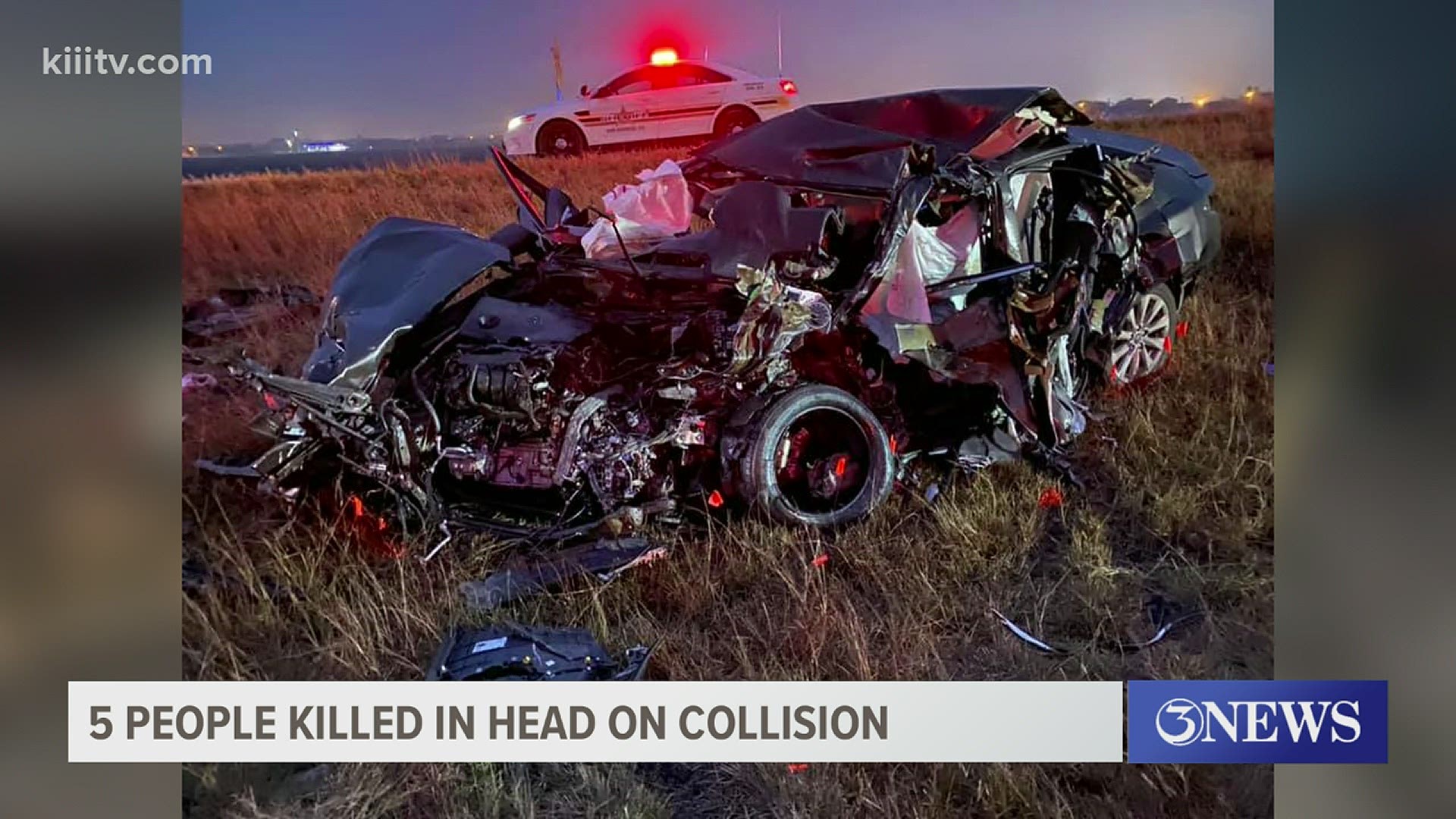 According to DPS the driver of a Toyota Camry with one driver and three passengers was traveling southbound in the northbound lane on IH-37. A driver of a Dodge Grand Caravan and four passengers were traveling north on IH-37, “when the Toyota struck the Dodge van head-on in the left lane.”

DPS troopers say five people were pronounced dead at the scene, with one of the passengers being ejected from the vehicle.

DPS has identified the individuals as 19-year-old Trent Ryan Edge, resident of San Antonio, TX was a passenger of the Dodge Caravan. 19-year-old Noam Caleb Ortiz, resident of Alice, TX- was the driver of the Toyota Camry.

Go Fund Me accounts have been set up for three of the victims from Alice. 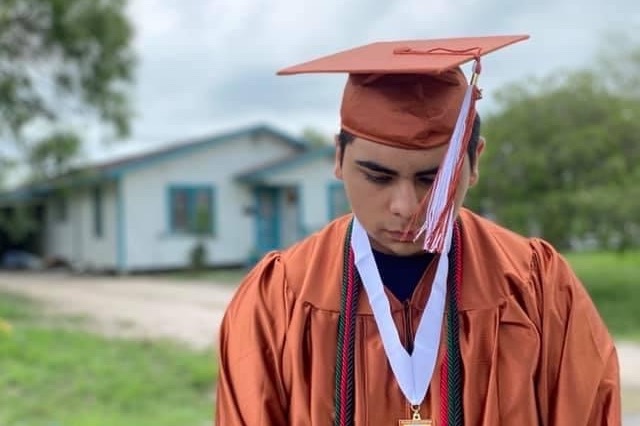 Julian Reyna - Funeral and Family, organized by Sonia Sanchez
Today our community has suffered a devastating loss with the tragic deaths of four boys who graced the hallways of Alice ISD. Our Memorial family not only mourns the loss of its students, but one of those students is the son of our dear friend and colleague, Veronica Reyna. 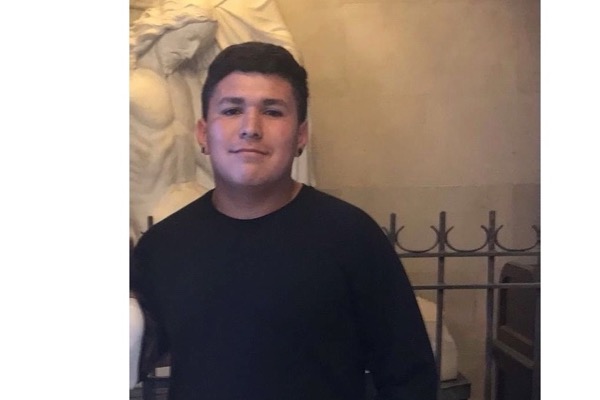 Kanyon Alegria Funeral Expenses, organized by Christine Lasos
Hello family and friends, as you'll may know my cousin Kanyon Algeria was in a terrible car accident, unfortunately he did not make it. He was 18 years old and his life was taken so sudden. The news was unexpected and has shaken up our family. 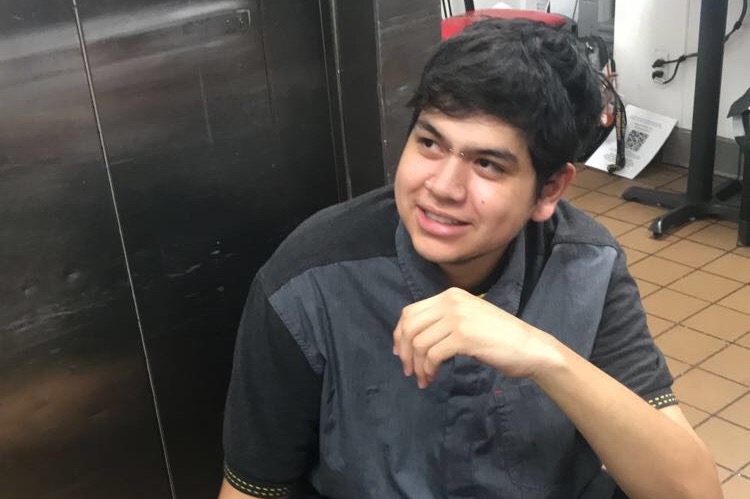 Ruben Gonzalez Funeral Expenses, organized by Jessalyn Kaylee
Hello family and friends, as you'll may know Ruben Gonzalez was in a horrible car accident... Unfortunately he did not make it. We have talked with his family and have received permission from his mom (Marisol) to create this account to ask for donations to help with his funeral expenses..We are asking for anyone willing to help we'd greatly appreciate it. 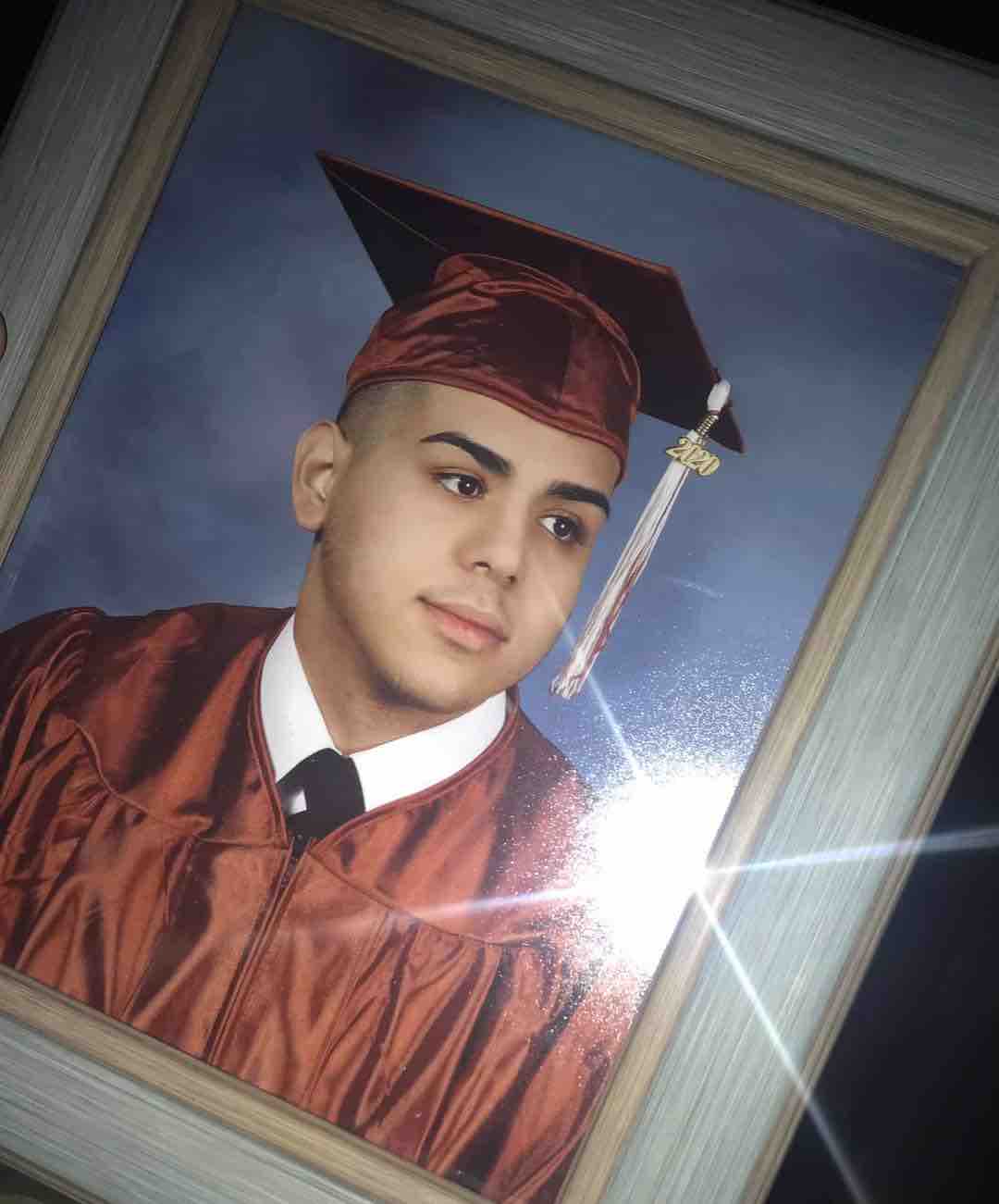 Noam Ortiz Funeral Expenses, organized by Jessalyn Kaylee
Hi everyone as you'll may know Noam Ortiz was in an accident and unfortunately didn't make it.. We have spoken with his mother (Lucy) who has given us permission to raise money to help with his funeral expenses. Anything can and will help. We greatly appreciate the help. Thank you in advance..