Driver flees scene of single-vehicle rollover, police find him in nearby neighborhood

San Angelo police and fire departments responded to a single-vehicle crash on South Concho Drive Wednesday evening. The driver of the pickup truck had fled the scene 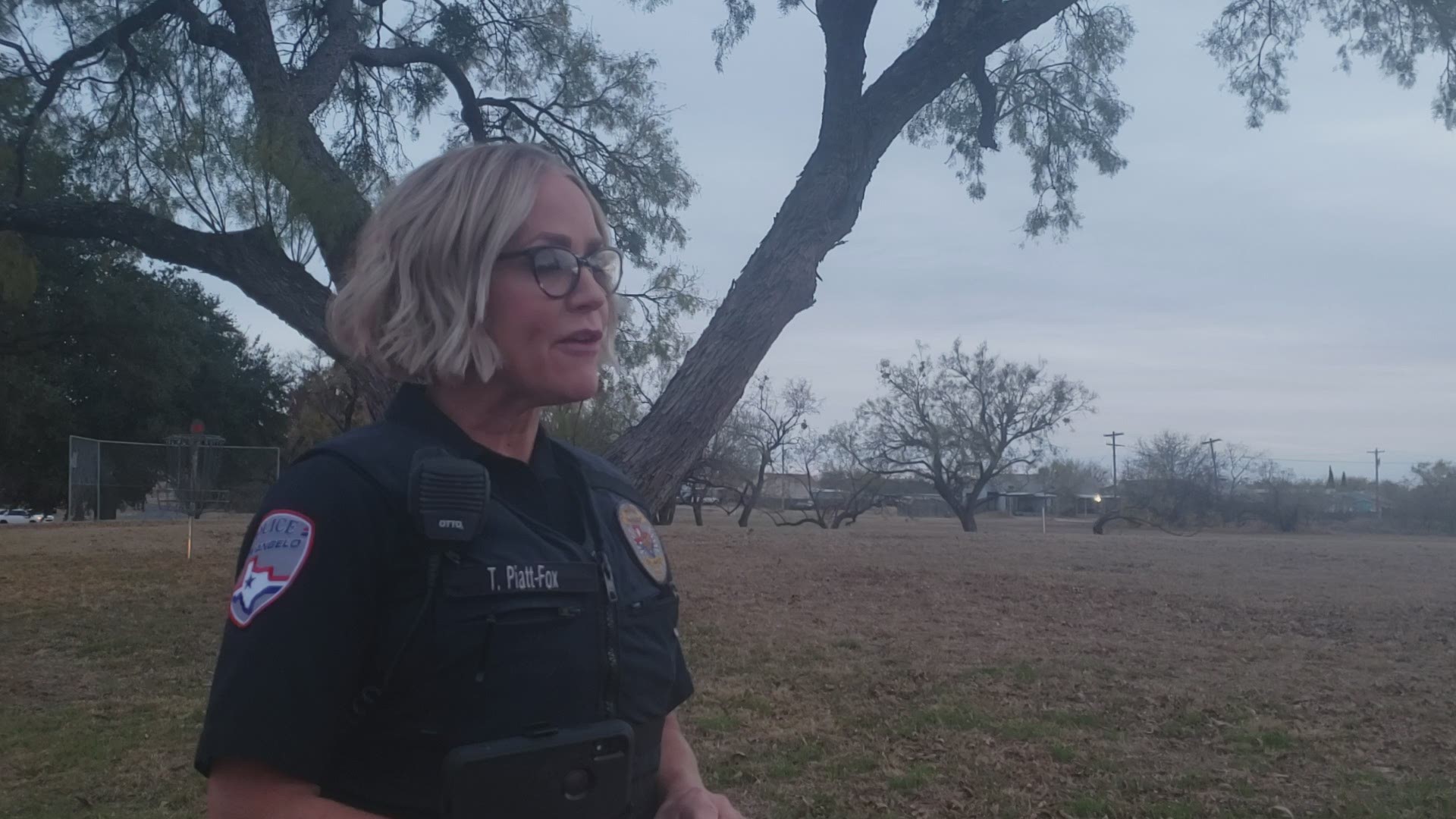 SAN ANGELO, Texas — A 38-year-old San Angelo man fled the scene of a single-vehicle rollover Wednesday evening and was found by police in a nearby neighborhood.

As officers arrived at the scene and gathered information, they learned the driver had fled the scene into a nearby neighborhood.

"There was blood at the scene and units were concerned about his welfare," Piatt-Fox said.

Units converged on Tres Rios Drive and one officer located the suspect at a residence. As the officer was approaching him, the man fled into the home.

"It was later determined that he did not live there. The residents at that home said that they heard pounding at the door, looked through the peephole, saw a man bleeding and was in distress, and as they were opening the door to check on him, he made his way into the residence," Piatt-Fox said.

The man was taken into custody without incident. An ambulance went to the scene to assess his injuries. He was transported to a local hospital for treatment of unknown injuries.

The driver has been identified as Davey Tillotson, 38.

No other vehicles were involved in the crash and Tillotson was the only occupant of the vehicle. A preliminary crash investigation shows that Tillotson was driving eastbound on the roadway at an unsafe speed, when he lost control of the vehicle, attempted to apply the brakes, slid off the roadway and collided with the wooden posts embedded into the ground.

The force of that collision caused the vehicle to roll over. The pickup came to rest on its roof.

The incident at the home on Tres Rios is being investigated separately. 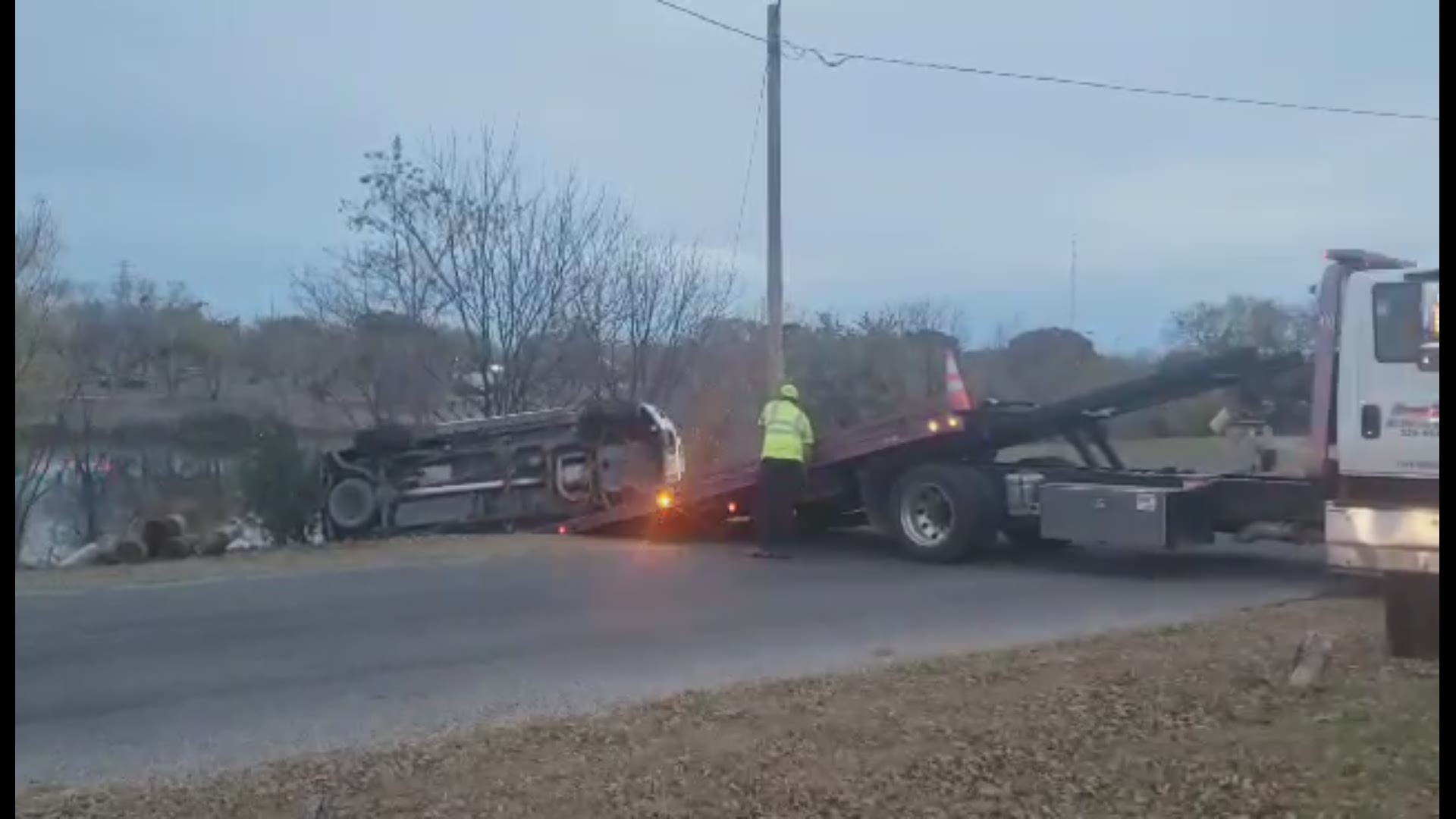