Ector County SO identifies human remains found in Gardendale in 2019

DNA analysis confirmed the remains belonged to Timothy Daniel Gomez. Now investigators are asking for help in the case. 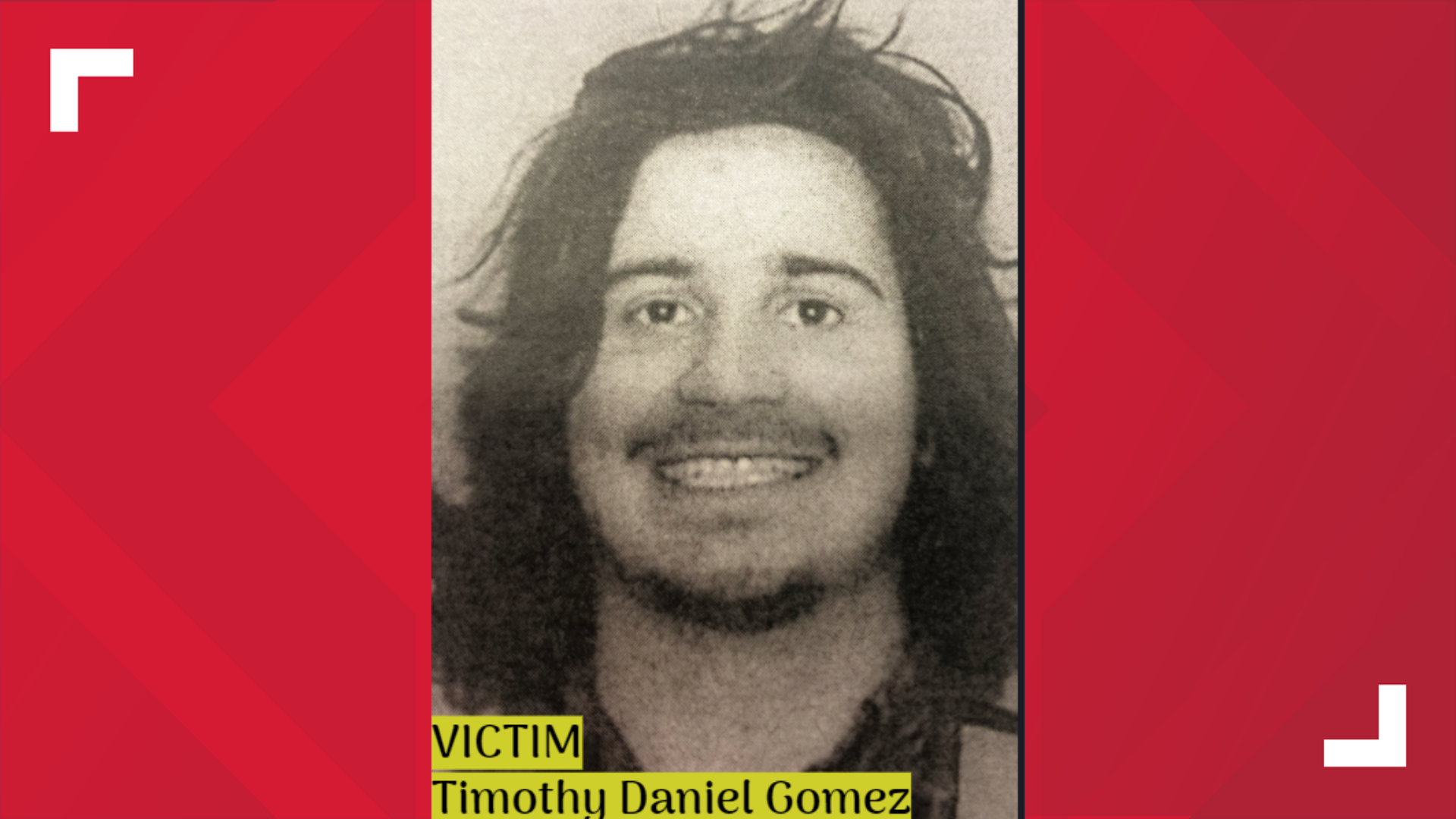 GARDENDALE, Texas — The Ector County Sheriff's Office and the Texas Rangers have identified human remains found in a pasture back in 2019.

Deputies were called to the scene just before noon on September 10, 2019 after a rancher and his son discovered a human skull near a tank battery.

Officers quickly determined the remains had been there for some time, but began working to identify them.

After working with the Texas Rangers Unsolved Crimes Investigation Program and Othram Inc. to conduct DNA analysis, ECSO finally were able to confirm that the remains were those of Timothy Daniel Gomez.

NewsWest 9 reached out to the Ector County Sheriff's Office about the case. Sheriff Mike Griffis said they need help from the community to get more information about the person and the cause of death.

"We just need to talk to those individuals who knew him and hopefully get the last exact date that they saw him," said Griffis. "We need a starting point and we can go from there to the matter of death."

At this time there is no indication if Gomez was ever reported as a missing person, and authorities have not released a cause of death.