The lawsuit alleges gross negligence by the power grid operator and the electricity provider, saying it led to the death of 11-year-old Christian Pavon. 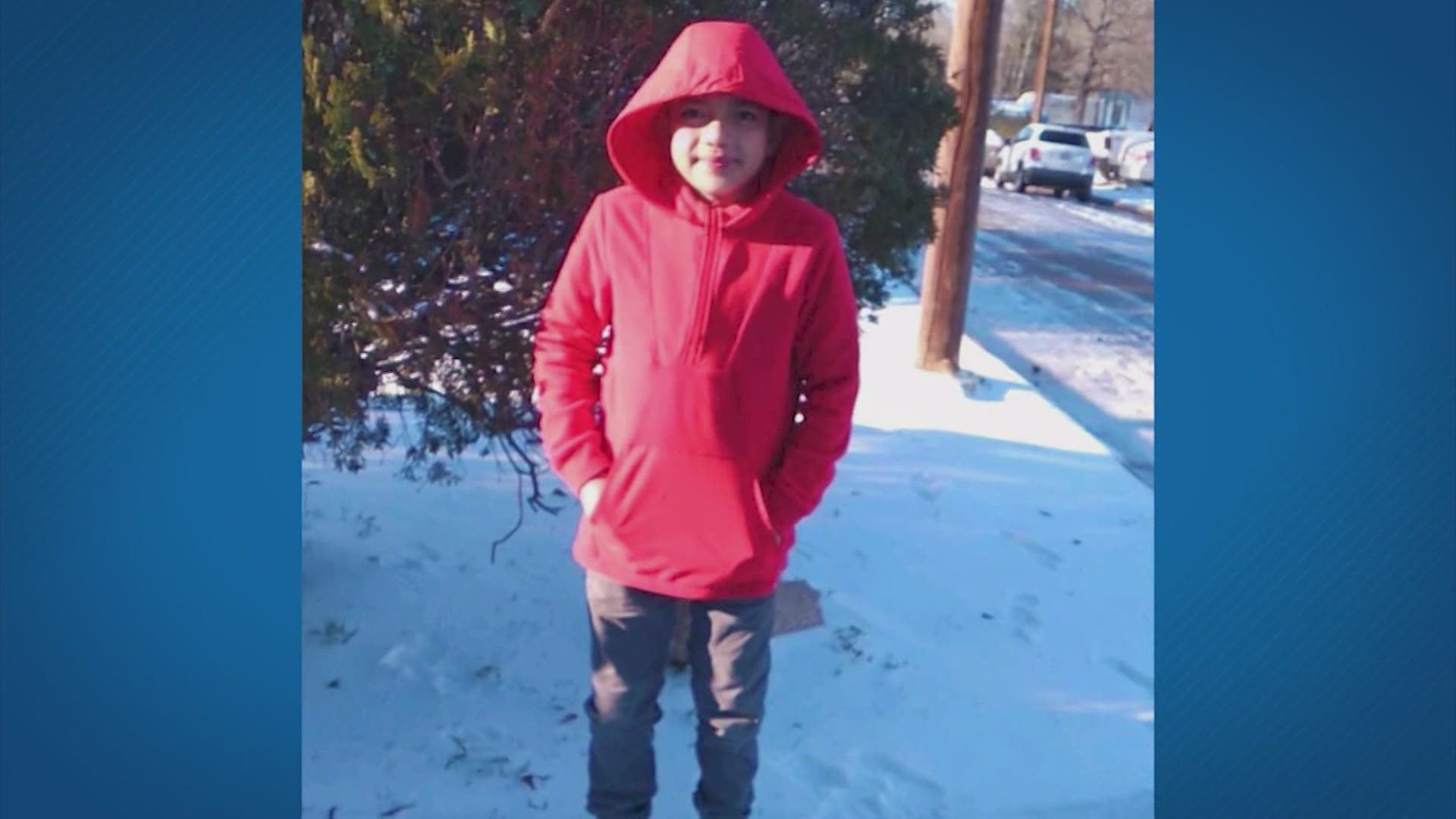 CONROE, Texas — A Conroe family whose young son died during the winter storm has enlisted to help of high-profile attorney Tony Buzbee in their lawsuit against ERCOT and Entergy.

The lawsuit alleges gross negligence by the power grid operator and the electricity provider, saying it led to the death of 11-year-old Christian Pavon.

The boy died Tuesday after spending the night in his frigid mobile home that lost power.

The lawsuit says Christian died of hypothermia, and the family is asking for more than $100 million in damages.

Medical examiners have not yet released his cause of death.

Entergy released the following statement on the lawsuit:

“We are deeply saddened by the loss of life in our community. We are unable to comment due to pending litigation.”

“We haven't yet reviewed the lawsuits and will respond accordingly once we do. Our thoughts are with all Texans who "have and are" suffering due to this past week. However, because approximately 46% of privately-owned generation tripped offline this past Monday morning, we are confident that our grid operators made the right choice to avoid a statewide blackout.”