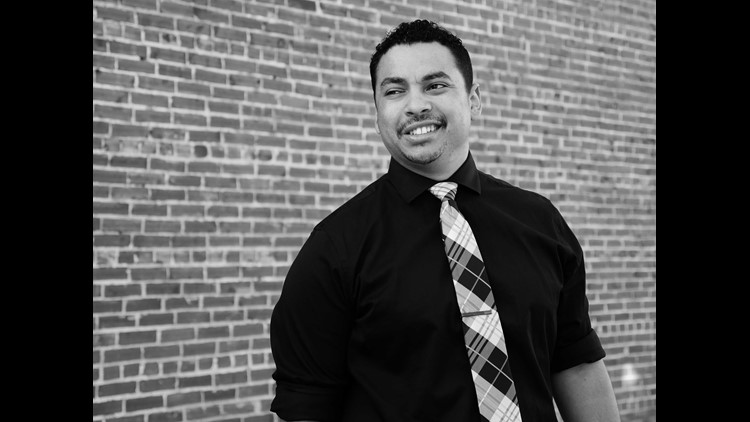 Broadway won the award for the “Television, General Assessment News: Short Form, Market 16 and Below” category with a story titled “16th Street Pianist.” It’s a story about a young man who plays a public piano at an outdoor mall in Denver, Colorado. Each of his spontaneous performances bring in dozens of onlookers. You can watch the story here.

In a statement, the National Association of Black Journalists (NABJ) said, “The NABJ congratulates the winners of the 2018 Salute to Excellence Awards in categories including college, digital, print, television, radio, photojournalism and public relations. Winners were announced Saturday, Aug. 4, during NABJ's 43rd Annual Convention and Career Fair in Detroit, the largest gathering of minority journalists in the country.”

To learn more about the NABJ, visit their website, www.nabj.org.