Grandma hides $25k in the freezer & the family throws it out by accident!

Good news, the garbage truck was caught just in time and the money was found in 12 tons of trash. 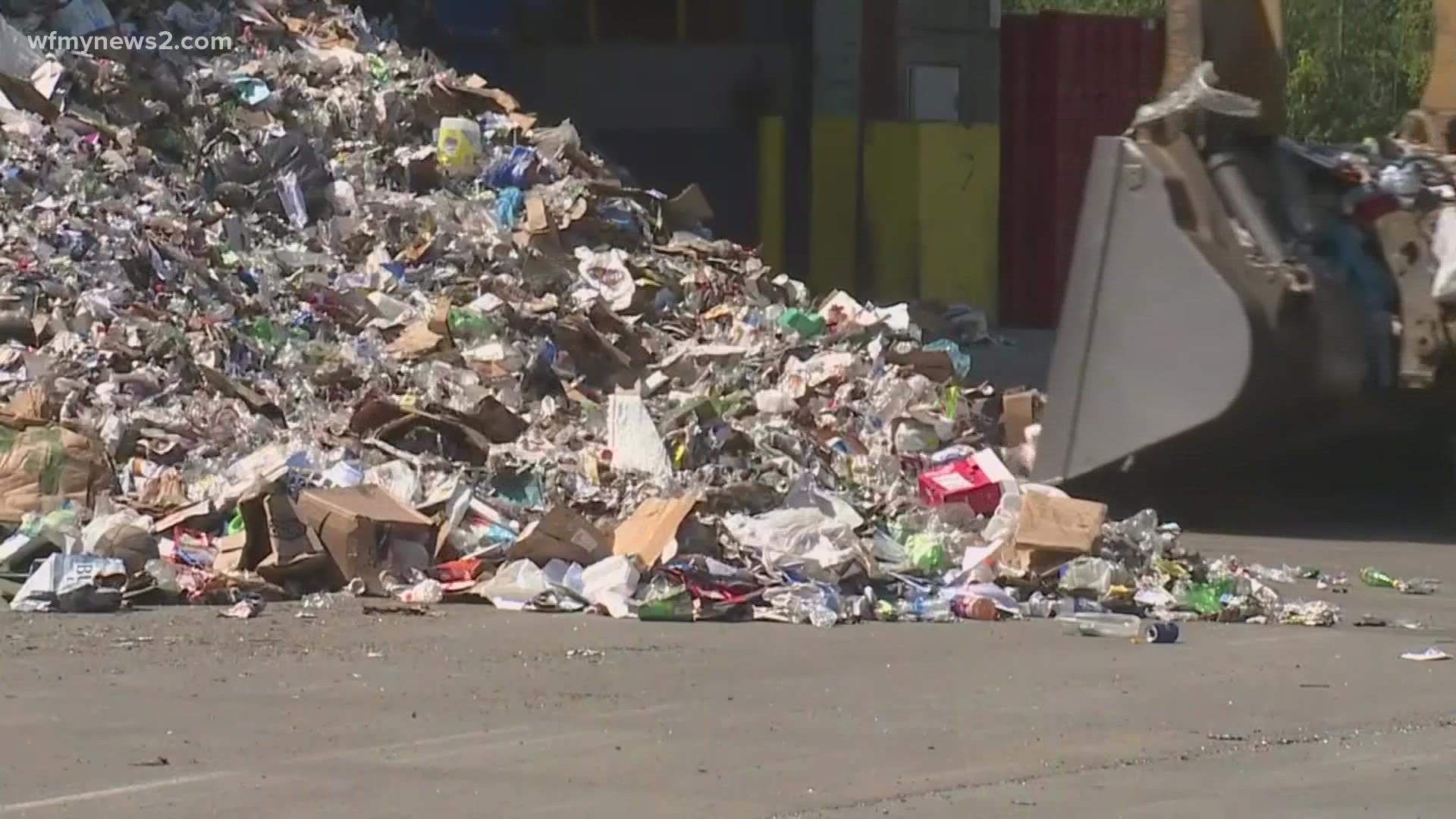 GREENSBORO, N.C. — Cold hard cash. It’s a common phrase, but you’d be surprised how many people hide cash in their freezer!

"They were cleaning out their house for their grandmother, and they cleaned out the refrigerator, threw out all the garbage, grabbed all the freezer stuff put in a bag, and then the grandma was like hey, there's an envelope with $25,000 in there, don't lose that. And she's like grandma. I already lost that like it's in the garbage,” said  Gary Capan, Republic Services Operations Supervisor.

Most of us can’t imagine having $25,000 in cash in the house, let alone losing it because someone thought it was garbage and threw it away! What do you do when that happens? The family called the waste company immediately.  The garbage truck was headed to the landfill in Ohio that gets 4,500 tons of trash a day.

In an effort to find the money, the supervisor found the truck that picked up from the family’s trash and had the truck dump it separately in the hopes of coming up with the cash.

"I told the girls, if it's in there, we'll find it for you because they were pretty upset. Couldn't believe it took 10 minutes and actually, I said, man, it looks just like that, pulled it off, opened it up and there was the package inside with the money. They were so happy, they were tearing up,” said  Dan Schoewe, Recycling Center Operations Manager

It took about ten workers sifting through the 12-tons of trash in the one truck, but they found the $25,000 in cash.