GSMNP restricts campfires in the backcountry

Due to abnormally dry weather conditions, the potential for wildfires to occur in the backcountry has dramatically increased, the release from the park said. 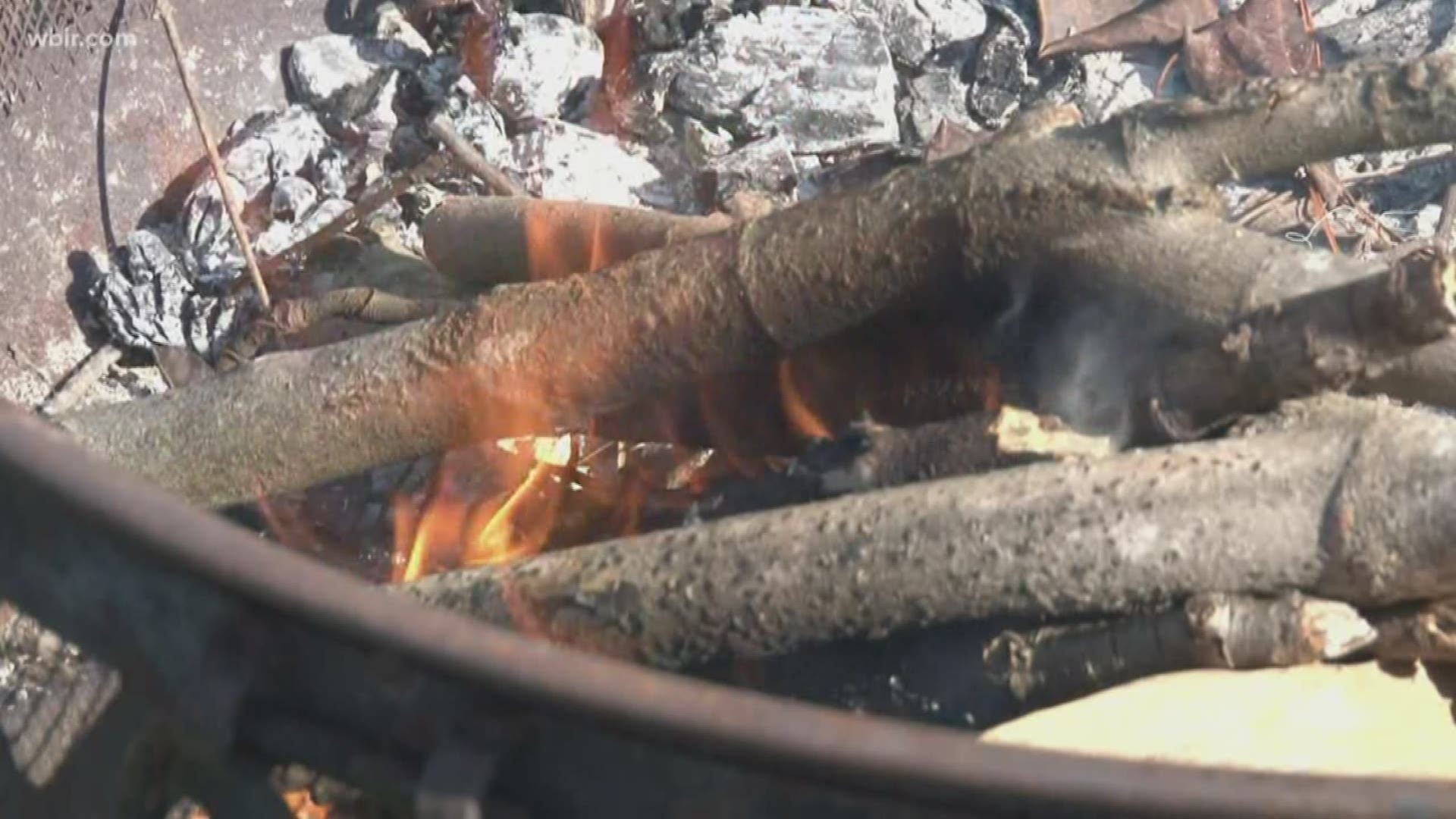 Due to abnormally dry weather conditions, the potential for wildfires to occur in the backcountry has dramatically increased, the release from the park said.

The fire restriction will be in effect until further notice.

“The park is experiencing abnormally dry and moderate drought conditions throughout the park,” said Superintendent Cassius Cash. “With little rain and hot, dry conditions predicted over the next week, it is imperative that we reduce the risk of human-caused wildfires.”

According to the park, the fire restriction only applies to campers utilizing the park’s 100 backcountry sites and shelters.

"It does not affect campers at the park’s 9 frontcountry (developed) campgrounds or picnickers using fire grills at picnic areas. Fires at developed areas must be confined to designated fire rings and grills," the park release said.

RELATED: A large portion of East Tennessee is now under a moderate drought

The park asks all visitors take precautions to help reduce the risk of wildfires by extinguishing frontcountry fires by mixing water with embers in fire rings and grills.

"Use of backpacking stoves that utilize pre-packaged compressed gas canisters is still permitted at backcountry campsites," the park release said.

Assistant District Forester Nathan Wathers of the Tennessee Division of Forestry stressed that everyone should be extra careful.

"Life's too short to let a fire get out, injure somebody, hurt somebody or damage somebody's property," Waters said.

He also said that making sure your fire is out before you leave is a crucial step to preventing fires.

"There's always embers underneath and just a little log can sit there and smolder all night... And then it can ignite the next day when nobody's around," Waters said. "If you've got water, put it in, mix it up with a shovel or something and then you should be able to put your hand right in there on it and you'll know it's out."

It said backpackers should be aware that drought conditions also affect the availability of water at springs at backcountry campsites and shelters throughout the park.

At some locations where there is a running spring, park officials said it can take more than five minutes to fill a quart-sized bottle.

RELATED: Don't go on your next Smokies trip without trying these hiking hacks

"Many of the springs in the higher elevations are running significantly slower than normal at this time and the following backcountry campsites are currently known to be without water: 5, 16, 26, and Mollies Ridge Shelter."

This list is expected to grow as the drought conditions continue.

Backpackers are encouraged to carefully consider their itinerary and carry extra water for those sites that are not located along major water sources.