An H-E-B spokesman said after the Killeen store closed they partnered with food banks to offer free monthly food distributions. 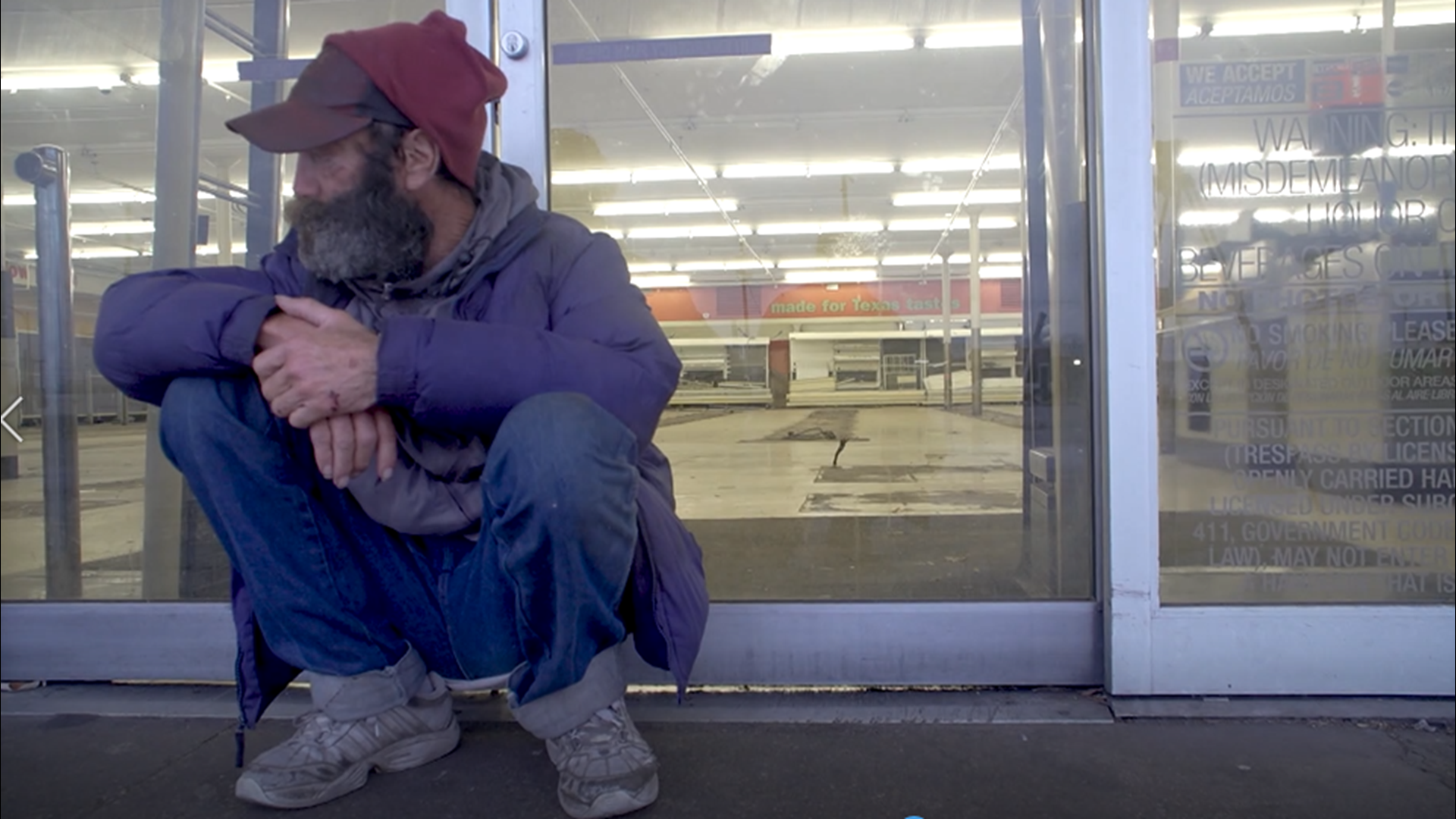 KILLEEN, Texas — The closure of an H-E-B in October left what is commonly called a food desert in downtown Killeen.

A food desert is an urban area that has limited access to affordable and nutritious food.

The H-E-B closure at 809 N. Gray St. along with the closure of a nearby IGA Foodliner in August made it so the closest H-E-B for people living in the area was more than two miles away across I-14.

Killeen Mayor Pro Tem Jim Kilpatrick said several businesses have looked at renting the building where the H-E-B was located but none of the prospective businesses are grocery stores.

After a 6 News report on the impact of the closure, H-E-B Public Affairs Specialist Johnny Mojica sent us an email detailing how the company has tried to help the community.

According to Killeen city officials, H-E-B was losing thousands of dollars and had no choice but to close.

“They marketed and did everything they can, and they lost thousands of dollars each month," said Kilpatrick.

Mojica said H-E-B also partnered with food banks in Killeen to offer free monthly food distributions from the parking lot of the store.

"At these distributions, we served in total over 1,500 people and provided over 3,000 complimentary bus passes for residents in need of transportation assistance," said Mojica.

Kilpatrick said he hopes to see Killeen as a destination city and points to the highly anticipated opening of the Mounted Warrior Museum, which will be filled with exhibits that focus on telling the stories of soldiers who have served on Fort Hood.

"It will bring in approximately 150 to 180 people into this marketplace in Central Texas and we anticipate it being a $5 million enhancement to our income," Kilpatrick said.

'This is an extraordinary story' | Killeen man fighting to prove innocence returns to court... to get married!💒