Abbott told reporters at a roundtable discussion Thursday that part of the statewide plan would include reinstating the camping ban for Downtown Austin. 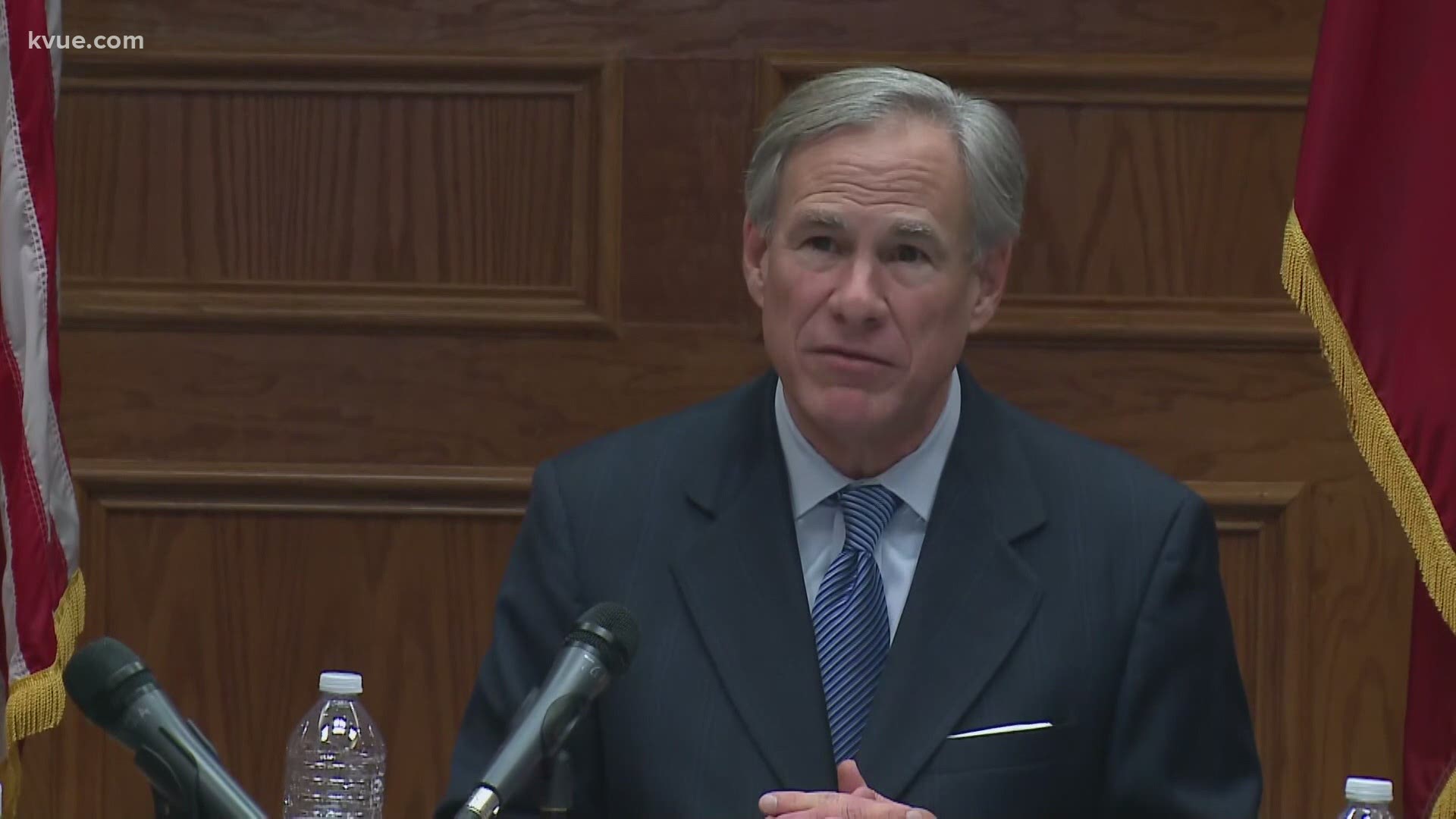 AUSTIN, Texas — On Thursday, Gov. Greg Abbott held a roundtable discussion where improving public safety and supporting law enforcement across the State of Texas was the main topic of conversation.

But Abbott made it clear that finding a solution for Austin's growing homeless population will also be top of mind for the 87th Legislative Session.

"Homelessness is going to be an issue that will be addressed this session," said Abbott.

Local leaders have disagreed for years when it comes to finding a sustainable solution for the growing homeless crisis in the capital city.

"But I do expect to announce a statewide plan to address homelessness that will include a ban on camping, as well as other ideas to make sure Texas will effectively and aggressively address the homeless situation," said Abbott.

In 2019, nine of 11 Austin City Council Members voted to repeal Austin's 23-year-old ordinance which made it illegal to sleep in public areas.

Since then, there's been a significant increase of tents under the Interstate 35 bridge and along Cesar Chavez Street.

Mark Hilleblink, director at the Sunrise Navigation Center in Austin, told KVUE that every morning he feeds hundreds of local people who are in need of housing. He said he wishes leaders would spend more time observing homelessness head-on in the community.

"A lot of it is back and forth with people who are not dealing with it on the street ... it's a keyboard war," said Hilleblink. "It's a symptom of a much bigger problem, which is that our city and our state have not found a cohesive way to deal with homelessness at the base level."

Abbott told reporters he will let the press know when he's ready to go over the details of his statewide plan.